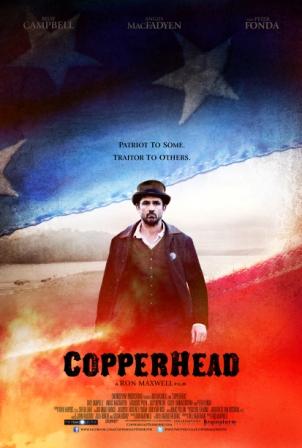 York County, Pennsylvania, sharing a border with the slave state Maryland during the Civil War, was “distinctively northern, but not bitterly anti-southern,” according to business man A. B. Farquhar. Some of the population was accused of being “Copperheads,” a derisive term of the era for a southern sympathizer, often associated with Peace Democrats. Pro-Lincoln York Countians often lumped any person who tended to not be ardently for the war into the generic bucket of Copperheads.

Now comes a new movie this summer from Ron Maxwell which tells the story of a New York man who received the label. Cannonball readers can enter a contest to win a signed copy of the movie poster and the book on which the movie is based. To enter, comment on this post with your thoughts on whether York County should have been more supportive of President Lincoln and the war, or whether the copperheads were in reality correct in their desire to see peace or to be left alone. One winner will be selected from all of the comments left.

Here is a press release concerning this new movie. 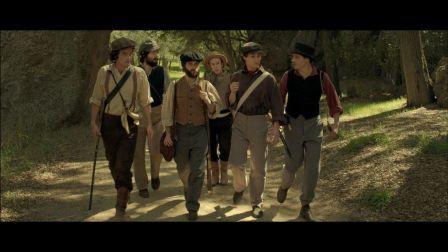 View the movie trailer at http://youtu.be/A7Zx0ZN80vk
Readers can demand the movie come to your local theater at http://copperhead.demandthemovie.com. Top fans can earn prizes for recruiting others to join them in rallying their community to request the movie.

DEMAND COPPERHEAD NOW IN YORK COUNTY!
1. GO TO HTTP://COPPERHEAD.DEMANDTHEMOVIE.COM
2. ENTER YOUR EMAIL AND ZIP CODE, OR USE YOUR FACEBOOK ACCOUNT
3. SHARE WITH OTHERS TO SEE YOUR NAME AND CITY RISE ON THE LEADER-BOARD. 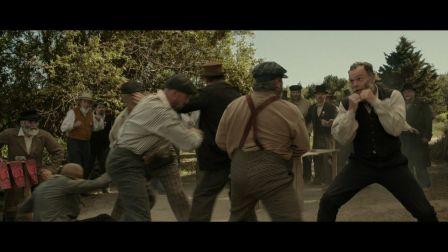 Disclaimer: In accordance to FTC regulations, I freely disclose that I received related merchandise in exchange for writing this post. However, I would have written it anyway in some format! The overall topic of Copperheads is quite germane to York County’s rich and varied Civil War story, as they certainly could be found in abundance in parts of the county according to contemporary letter writers such as Cassandra Morris Small, James W. Latimer, and others.