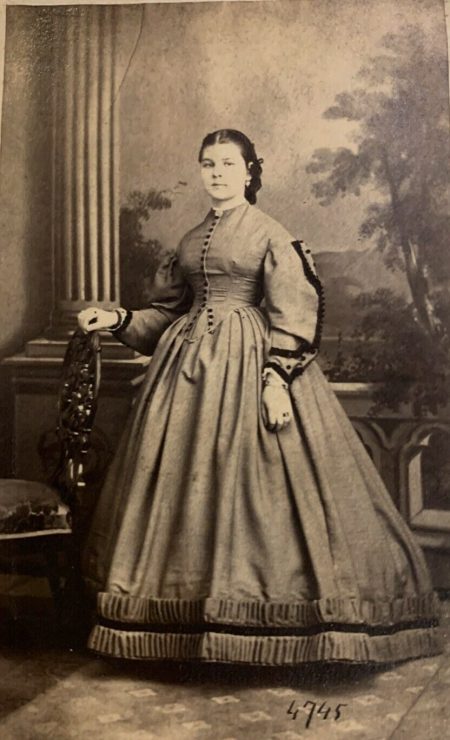 As many of you know, I collect vintage carte-de-visite (CDV for short) images of York County residents or images taken by York County photographers during the approximate time period of the American Civil War. I have many such 19th-century photographs in my collection that I have purchased (usually cheaply at local antique shops or on eBay) or that folks have given to me. I prefer the images with the canceled stamp on the reverse, which dates the CDV as from the latter half of the Civil War after the U.S. Congress enacted a luxury tax to help pay for “Mr. Lincoln’s War.”

Prominent York photo studios during the war included Evans & Prince, whose images are abundant. However, very few are identified. Most have a code number on the back that at one time matched a master index with the client’s name but the whereabouts of these indices are unknown.

Here is my latest eBay find. These four inexpensive images were labeled as a “family group,” but because the backside imprints are slightly different from card to card, I doubt they were related but it is possible. 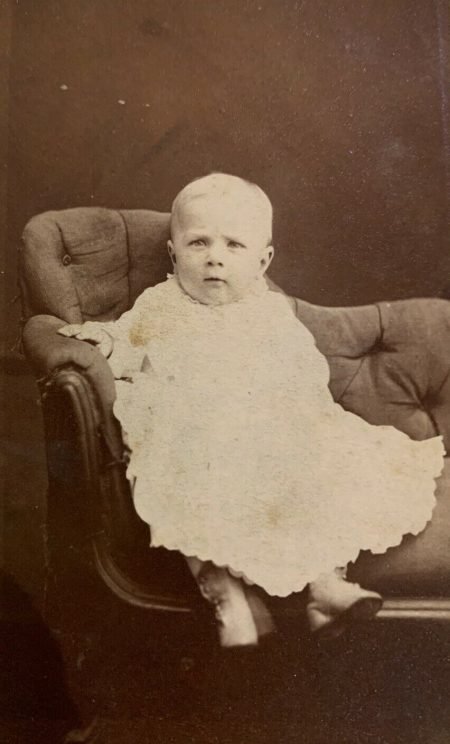 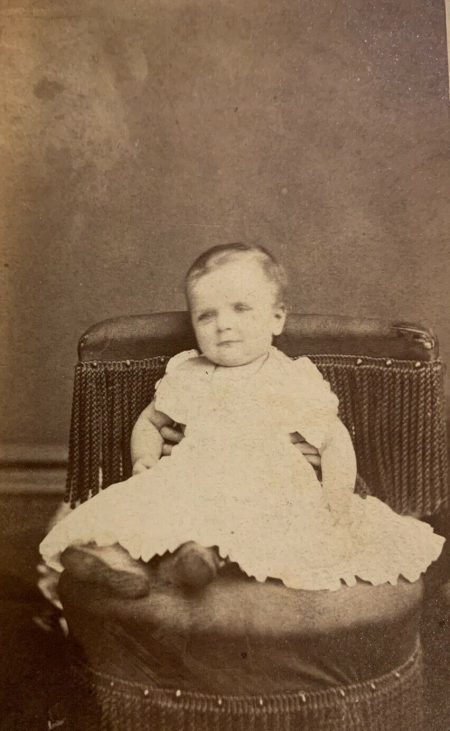 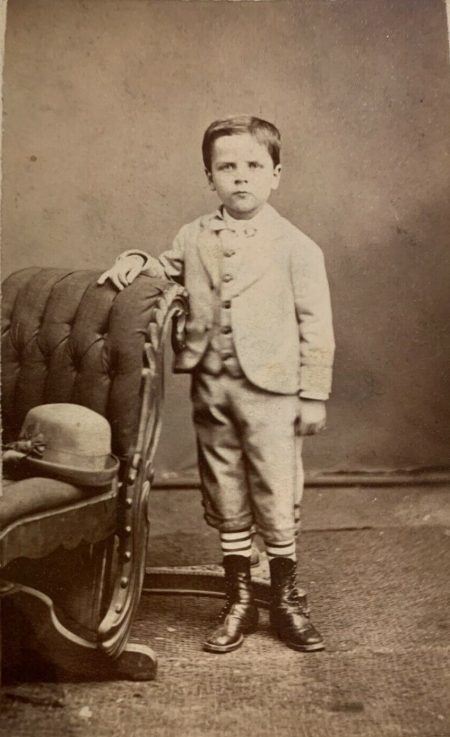 The Scottish-born Fitz James Evans Sr., a Philadelphia transplant, established a studio in 1858 in J. T. Williams’ former studio near the post office in downtown York. According to researcher Eric Buttorf (descendant of another long-time York photographer), by 1863, Evans had a new partner, David O. Prince, and was flourishing in the City Park Hotel.

By any chance, would any Cannonball readers have duplicates of these particular photographs in your own collections, with labels as to who they might be? 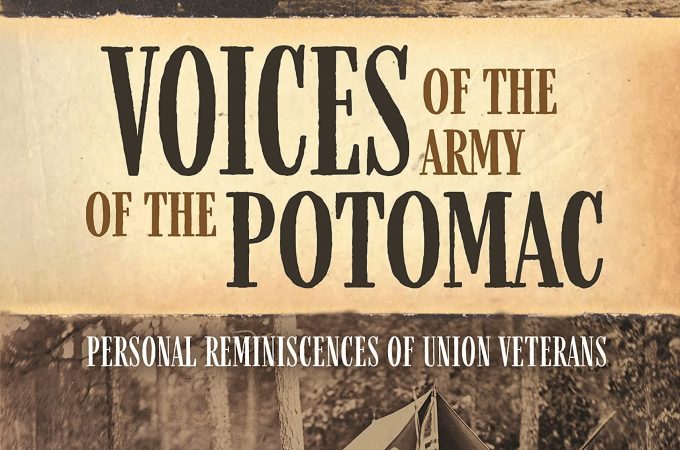 New book: Voices of the Army of the Potomac