Troubled feminist wrote the beloved Battle Hymn of the Republic 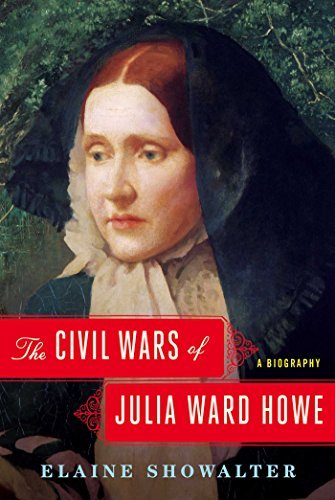 Ask most modern Americans who was Julia Ward Howe and you are likely to get blank stares or at best an uncertain, halting answer. Ask those same people to sing a verse or two of the Battle Hymn of the Republic and you undoubtedly will get a more definite response. Most folks, however, will not connect the two. Howe, of course, wrote the stirring lyrics which most of us have sung since our youth… “Mine eyes have seen the glory of the coming of the Lord. He is trampling out the vintage where the grapes of wrath are stored…”

Some Civil War buffs know that the music predates Howe’s words.  Based loosely on oral hymns from the early 1800s, composer William Steffe set the notes down on paper in 1856. After the ill-fated Harper’s Ferry Raid in October 1859, abolitionist John Brown went to the gallows for leading the insurrection. During the early days of the Civil War, supposedly a group of Union soldiers developed lyrics that became widely known as John Brown’s Body generally set to the tune of Steffe’s composition. Over time, the tune was standardized with Julia Ward Howe’s inspired poetic lyrics.

But there is a lot more to Howe’s life than the song.

Elaine Showalter has written a riveting account of Howe’s troubled life in a new book aptly titled The Civil Wars of Julia Ward Howe: A Biography.

Howe, born in New York City in 1819, came from a family with a comfortable life style. Her father, Samuel Ward III, made a good living as a banker but over time at home developed into a strict Calvinist following his young wife’s death from tuberculosis. He turned increasingly to his religion as an outlet during his grief, but at times was cold and aloof with his children. He died when Julia was 20.

Julia spent considerable time reading books a brother had brought home from Europe, works that often were at odds with her Calvinist upbringing. Her circle of friends included future U. S. Senator Charles Sumner, Charles Dickens, and women’s rights advocate Margaret Fuller. She married an older man, Dr. Samuel G. Howe, who was a pioneer in teaching blind and deaf children to communicate through touch. Howe, however, proved to be stifling in his attitudes toward Julia, frequently repressing her desire to write and be independent. The two shared very little in common, other than developing strong abolitionist feelings, and they grew apart.

It is the interactions between Howe and his oft unhappy wife that make up the bulk of Showalter’s interesting biography. While the Civil War raged and Julia became a worldwide phenomenon for her Battle Hymn, she was fighting her own battles in another civil war that she could not win.  Her husband’s expectations and characterization of the perfect wife often did not mesh with Julia’s ambitions and personal needs. The author explores this frequently tortured relationship, which strongly influenced Julia’s poetry. Mrs. Howe was also an enemy of Robert Browning and Elizabeth Barrett Browning; again Elaine Showalter offers an interesting look into this strained relationship between the two female poets.

Child bearing and motherhood added more challenges for Julia, roles that at first made her uncomfortable. Over time, she developed close bonds with some of her children while others favored their father.

Showalter is to be commended for her new book. She explores Mrs. Howe’s acceptance, however grudgingly, of her plight and status in life, on the outer fringes of Boston’s high society and never really being allowed to be herself or to develop her own talents to their fullest. It is a story that reminds the reader that couples are to be loving partners, supporting and uplifting one another, and not dominating or repressive in the marital relationship. The Howes’ marriage was anything but that ideal, and divorce was not a real option for Julia. Dr. Howe’s death in 1876 freed Julia from some of her poetic chains and enabled her to devote herself to various causes and reforms she endorsed.

The book has received strong praise, including from modern poet Joyce Carol Oates, historians James B. McPherson and Harold Holzer, reporter Cokie Roberts, and many others.

York Daily Record history blogger Scott Mingus will debut his eighteenth Civil War book, Soldiers, Spies & Steam: A History of the Northern Central Railway in the Civil War, on Saturday, March 12. Stop by and pick up a signed copy (or two!). They make great gifts for the railroad buff or Civil War enthusiast in your social and familial circles. 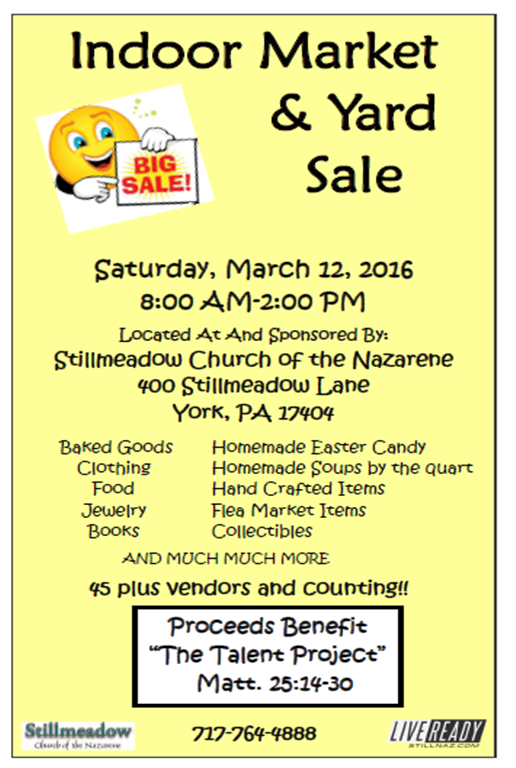