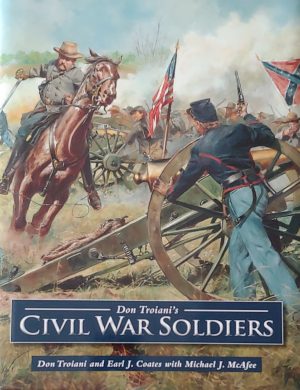 In the past couple of decades, several contemporary Civil War artists have gained widespread recognition for excellence. These include York County’s own Bradley Schmehl. His outstanding painting “Columbia Bridge Burning” under license graces the cover of my book, Flames Beyond Gettysburg: The Confederate Expedition to the Susquehanna River, June 1863. Names such as John Paul Strain, Mort Kunstler, Keith Rocco, Dale Gallon, Rick Reeves, and others are always popular choices when people cite their favorite modern artist.

Perhaps the name that comes up the most often is Don Troiani, who one reviewer calls “the dean of American military art.” Are you a fan of Troiani’s colorful work? Or, any of the other modern-day painters of Civil War subjects? 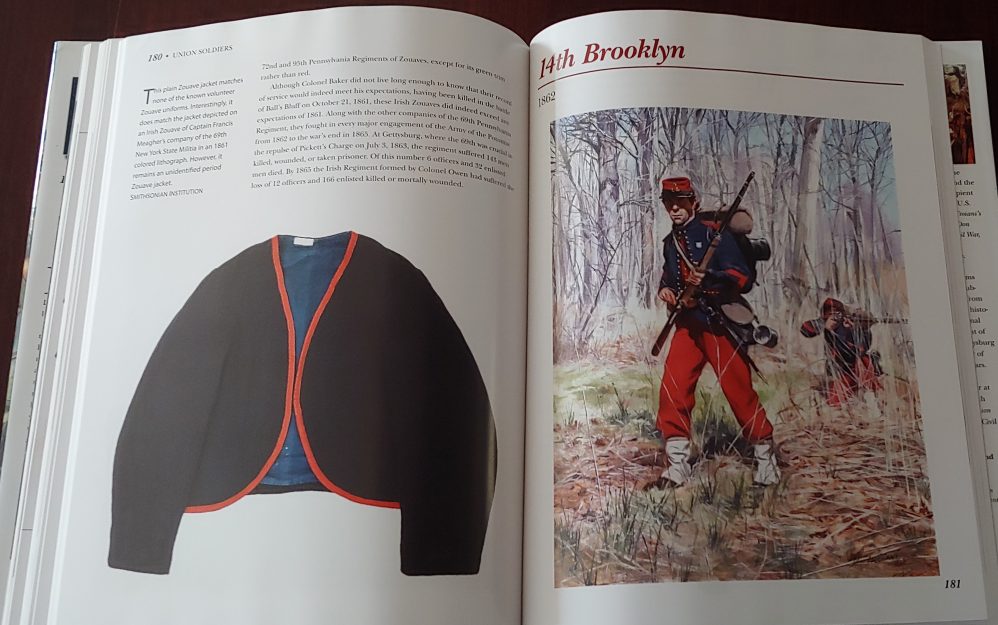 In the late spring, I received a copy of Don Troiani’s Civil War Soldiers, a “coffee-table” style picture book published by Stackpole Books in 2017. The book is lavishly illustrated. It contains hundreds of full color photographs of some of Troiani’s best depictions of Civil War soldiers, as well as many artifacts from the artist’s personal collection. Troiani, who strives for the highest level of accuracy, is a meticulous researcher. He collects uniforms, canteens, weapons, accoutrements, belts, etc. related to his subject material. Don bases his paintings on personal observation of existing relics, as well as written descriptions from soldiers’ memoirs and letters. Troiani’s keen attention to detail is one of his hallmarks as an artist. He has gained an international following.

The above photo shows the 14th Brooklyn, a New York regiment that fought at Gettysburg. They were part of the determined Union assault on July 1 that stymied a Confederate attack near an unfinished railroad cut.  Troiani has nicely captured a pair of soldiers from the regiment that came to be known as “the red-legged devils.” 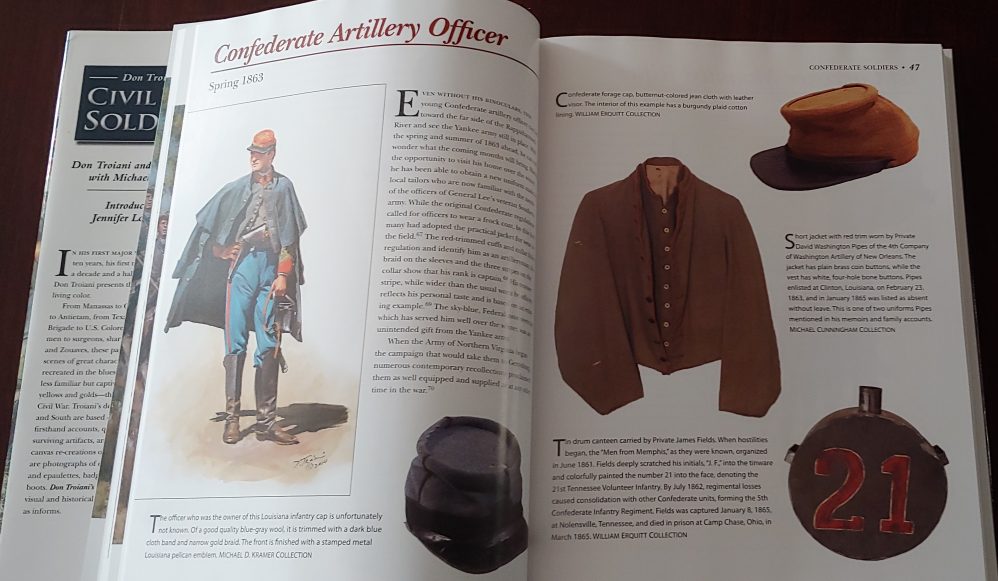 Troiani is equally proficient with painting both Union and Confederate subjects. The Stackpole book covers the infantrymen, cavalrymen, artillerymen, and adjuncts from both opposing armies. The book checks in at 271 pages, with more than 500 different photographs. It is a valuable resource for living historians and reenactors and a fascinating read for anyone interested in the Civil War. The text, co-written with Earl J. Coates, is concise and informative. 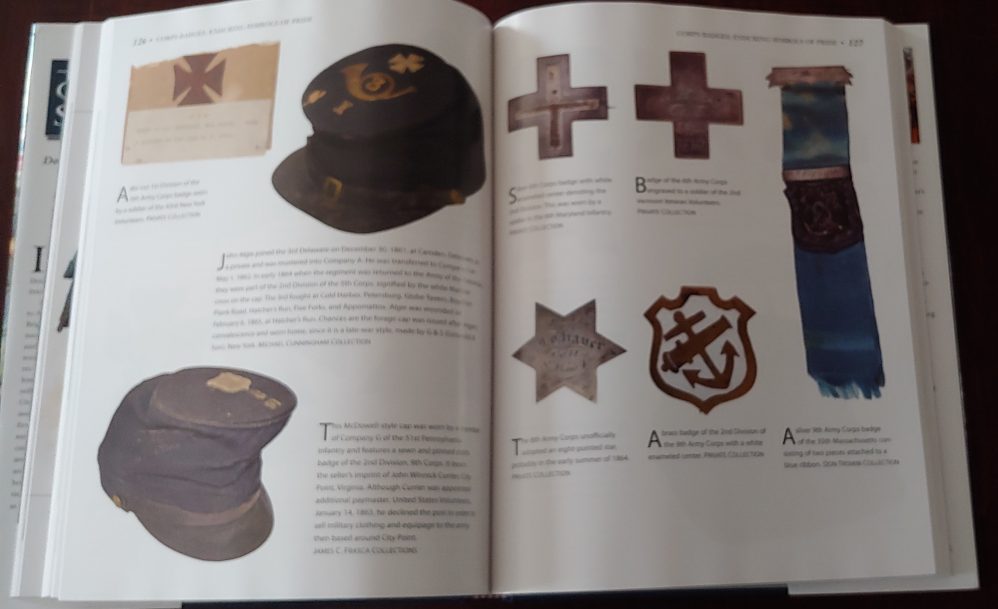 I found this book to be a worthwhile addition to my ever-growing library of books on Civil War topics.

What is your favorite Civil War artist and individual painting?