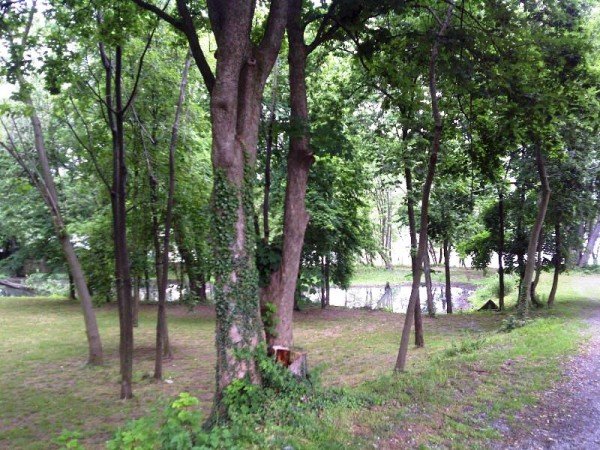 This peaceful park-like scene along the Susquehanna River in Wrightsville, Pennsylvania, during the Civil War was a bustling industrial section, filled with lumberyards and light industry, warehouses, and support facilities for the Susquehanna and Tidewater Canal.

The canal, constructed from 1836-1840 at a cost of $3.5 million, ran from Wrightsville southward 43 miles to Havre de Grace, Maryland. Thirty miles were in the Keystone State and the final thirteen were in Maryland. A fleet of mule-drawn wooden canal boats carried coal, lime, lumber, and other products to awaiting customers throughout the 19th century, although the railroads starting in 1855 began cutting into (and eventually displacing) the canal business.

Traces of the old canal remain at Wrightsville. Downstream near the Norman Wood Bridge are remnants of Lock #12, one of 29 locks which once enabled the canal boats to traverse the 231-foot change in elevation.

Here are a few photos of the Susquehanna and Tidewater Canal today at its northern terminus at Wrightsville. 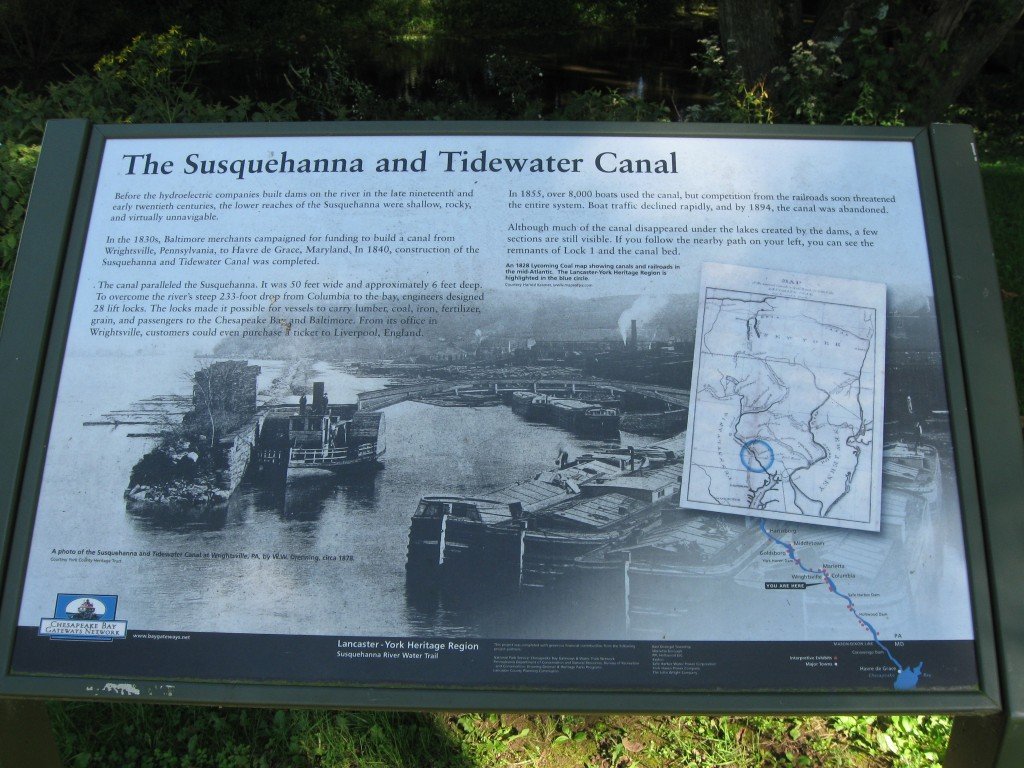 This old photo shows what the general area once looked like. The area to the right is now a wooded park. The old canal operator’s house shown on the lower left is gone, but remnants of the foundation still exist. 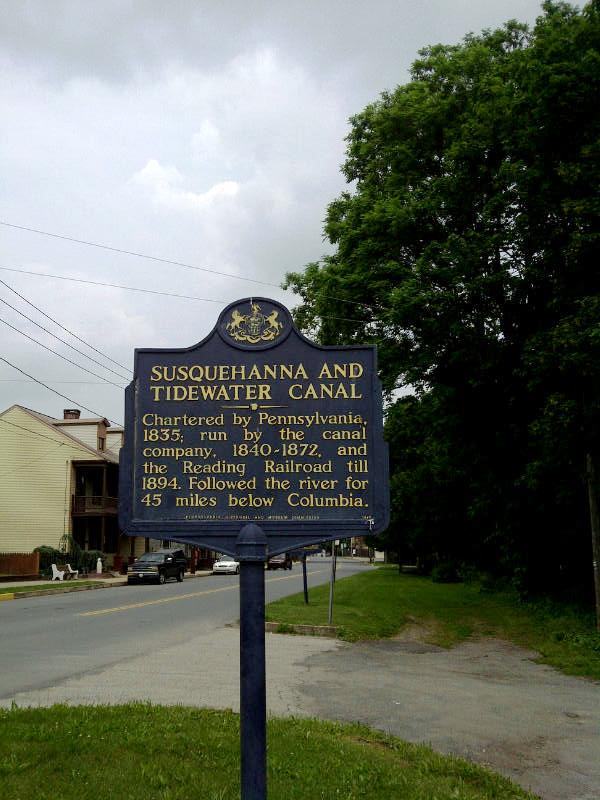 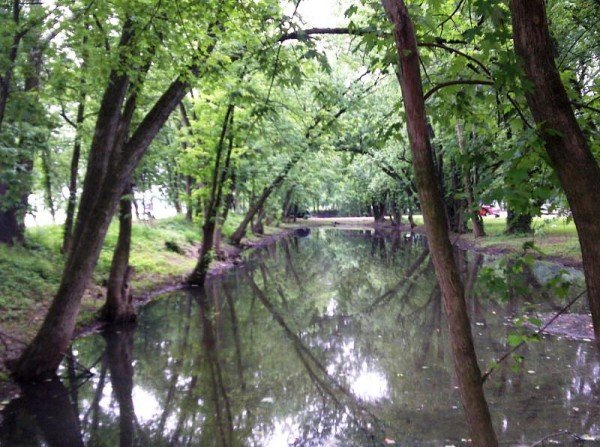 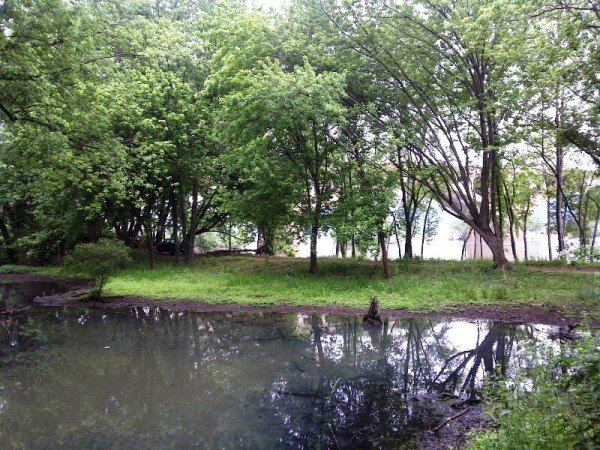 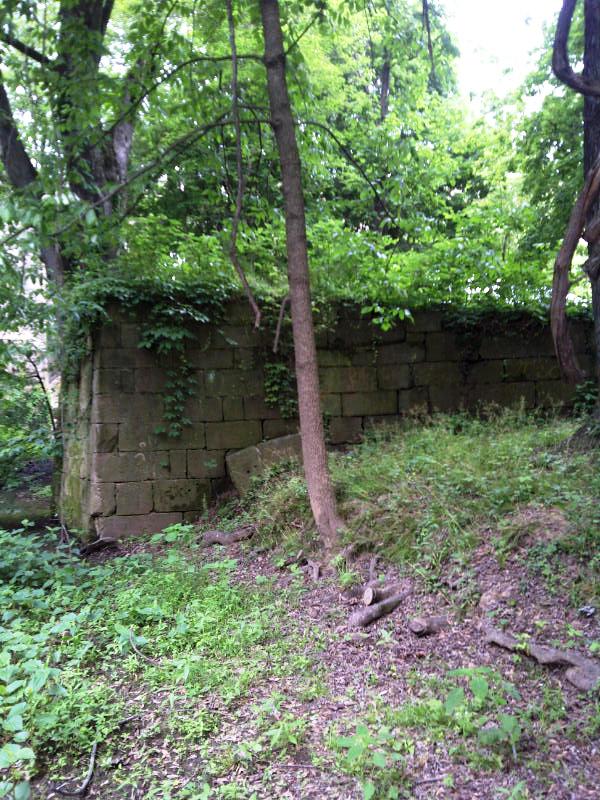 Remnants of the old canal keeper’s house shown in the earlier photo of the wayside marker. 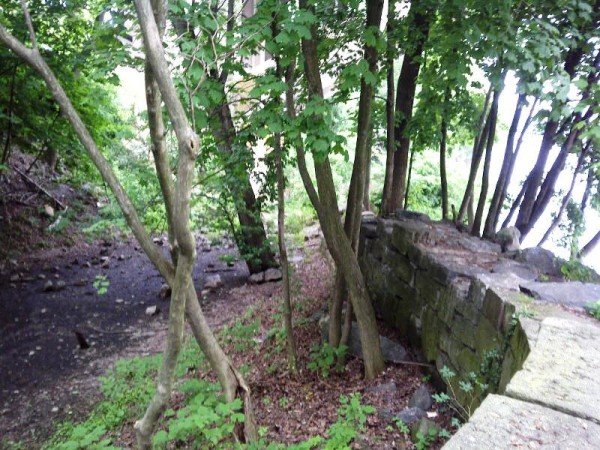 During the Gettysburg Campaign, Confederate Brigadier General John B. Gordon’s soldiers from Georgia formed a bucket brigade on the evening of June 26, 1863, to help fight several riverfront fires in the industrial section of Wrightsville. Flaming embers from the burning Columbia Bridge, set afire by retreating Pennsylvania state militia following the Skirmish of Wrightsville, had ignited warehouses and lumberyards along the canal. The Georgians dipped buckets and pitchers into the canal and passed them westward to combat the spread of the inferno.