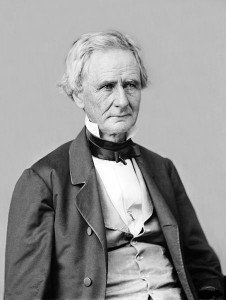 Abraham Lincoln has received much praise, particularly in recent years, from historians who have appreciated his ability to form an effective Cabinet with some of the best talent in the country during the Civil War years. This is perhaps best covered in the award-winning book A Team of Rivals. Lincoln surrounded himself with several men with very high political ambitions of their own, including politicians who had their own presidential aspirations.

Among the Cabinet members with perhaps lesser abilities was Simon Cameron, who served as Lincoln’s first Secretary of War, holding the position until January 14, 1862. He was forced to resign because of allegations of rampant corruption.

Cameron hailed from Lancaster County, Pennsylvania. He was born in March 1799 in Maytown, a small village near Marietta. Orphaned at the age of nine, he became an apprentice to a printer in Northumberland County. Later, Cameron became an influential newspaperman and a U.S. Senator in the Republican Party. He ran for president in 1860 but switched his allegiance to Lincoln when it became clear he would not win the nomination. 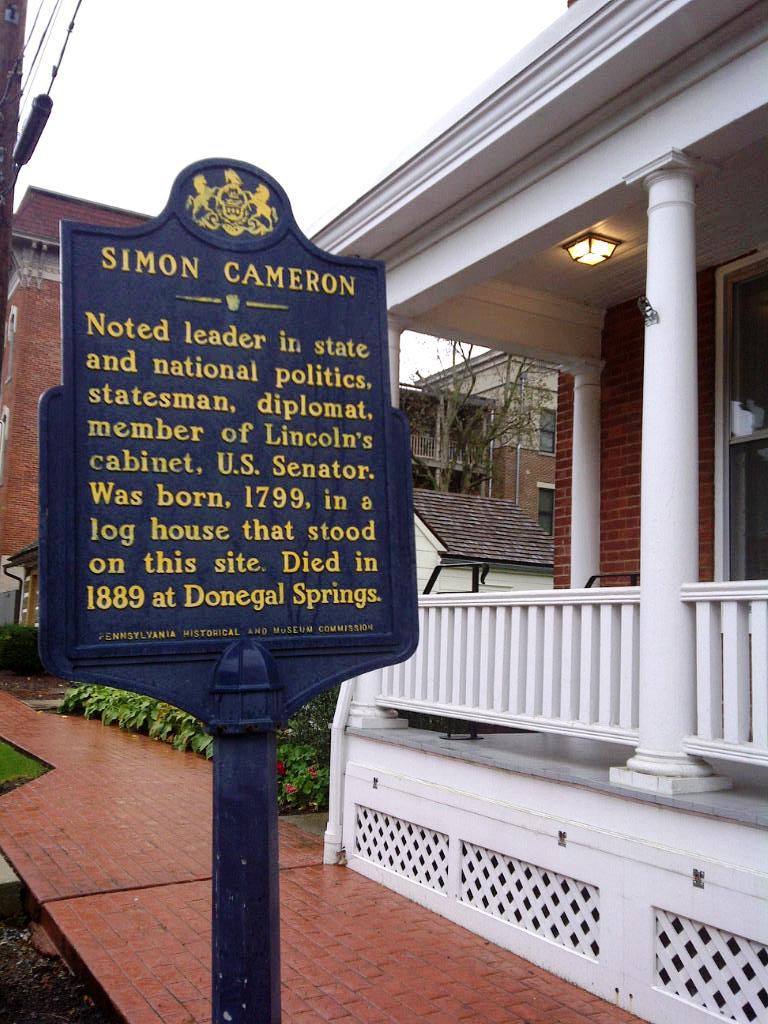 The simple log cabin where Cameron was born has long been gone. A handsome brick house now occupies the site. 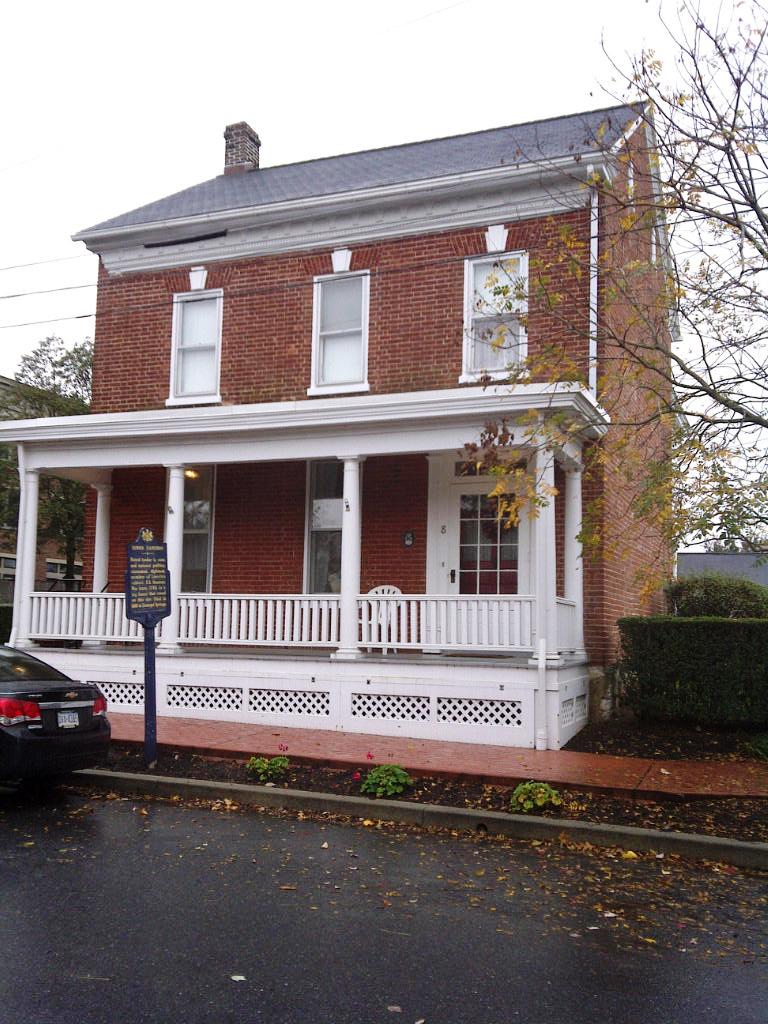 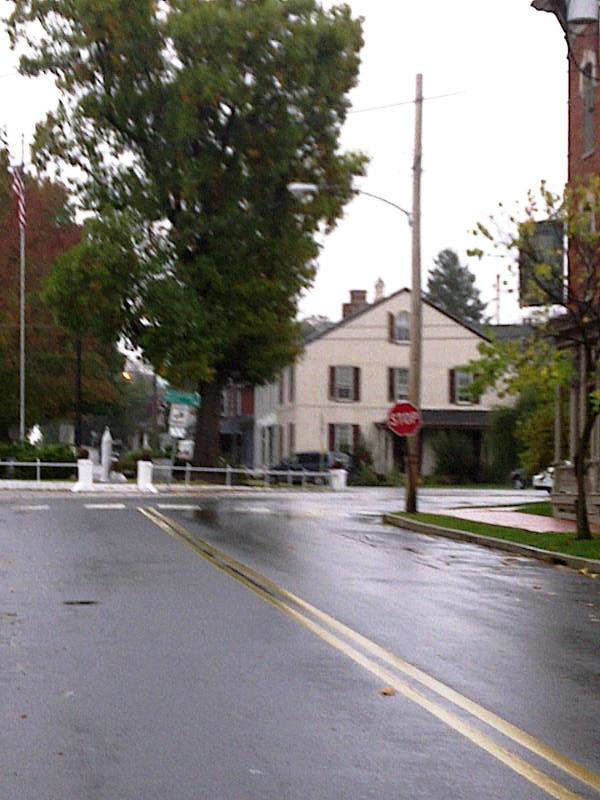 The town square in Maytown has an impressive traffic circle with monuments to local residents who served in World War I and World War II. 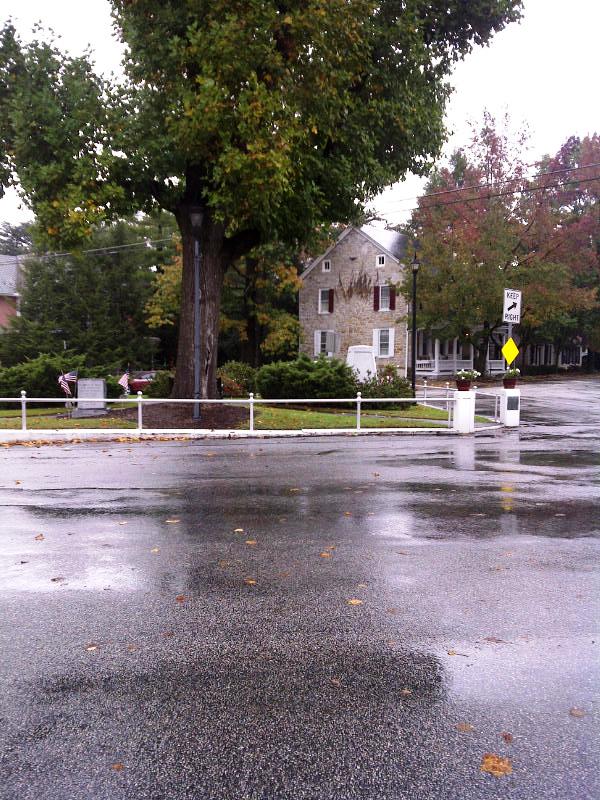