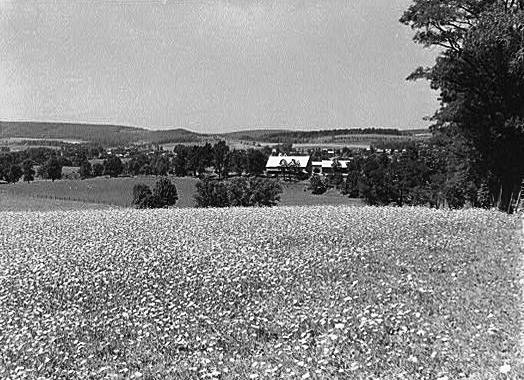 Adams and York counties back during the mid-1800s were heavily pastoral. Many of the residents were of German origin, including hundreds of members of religious denominations with decided pacifist or non-interventionist ideals.

An interesting and unique Civil War presentation is coming to York on Sunday, October 5, 2014.  The South Central Pennsylvania Genealogical Society will be hosting a presentation by Roger Heller of Gettysburg entitled “Adams County’s Civil War Conscientious Objectors” at 2:15 p.m. at the York County Heritage Trust, 250 E. Market Street, in downtown York.
Mr. Heller identified Adams County’s Civil War objectors and then grouped them by township and denomination, determining where concentrations of such men were found in the county.  He also uncovered intriguing stories about the Provost Marshal in Adams County’s draft district and his dealings with the objectors.  His presentation is illustrated with helpful maps and charts, and he is an engaging speaker.

The public is welcome!