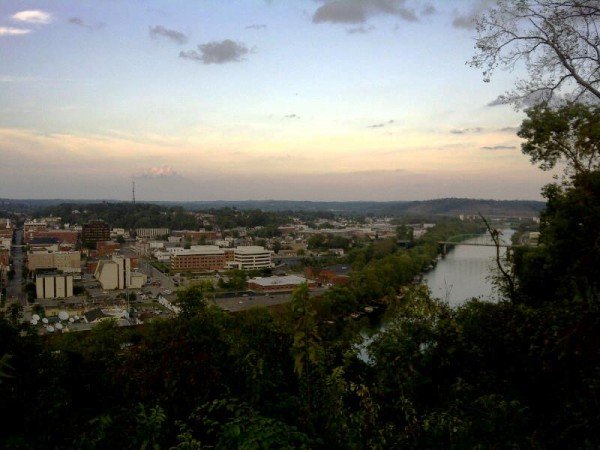 Parkersburg, West Virginia, is located at the confluence of the Ohio River and  the Little Kanawha River. During the Civil War, Union troops constructed a small fort, known as Fort Boreman, on one of the highest points near the city. The old fort languished for many years in obscurity and decay, but has been restored and opened as a public park. I tramped the area recently with a wargaming buddy, Larry Reber, a resident of the area. Here are a few photos I took of Fort Boreman. 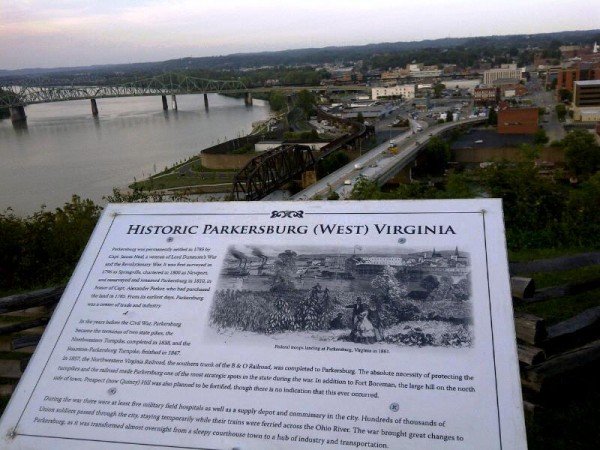 At the start of the war, Parkersburg was in slave state Virginia, but as with much of the Ohio River Valley and the mountainous northwestern part of the state, remained loyal to the Union. Slaves were not numerous in the region, nor was the states’ rights doctrine. 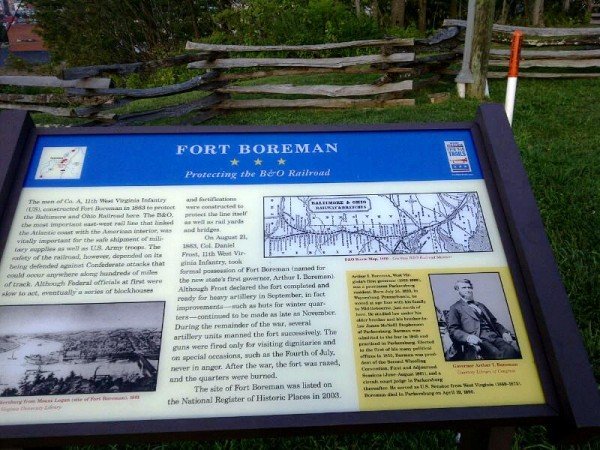 West Virginia troops constructed the fort in 1863 and named it for the new state’s first governor, Arthur Boreman. It not only protected the river confluence, but also helped guard the nearby Baltimore & Ohio Railroad, a vital Union supply route. 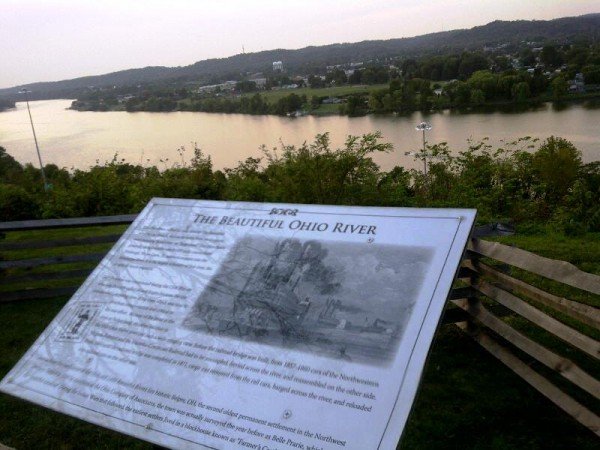 During the war, Federal gunboats and supply vessels often plied the Ohio River. In July 1863, Morgan’s Raid took place in southern Ohio, and the largest battle in Ohio during the war took place between Morgan’s Rebels and Union forces at Buffington Island, several miles downriver from Parkersburg. 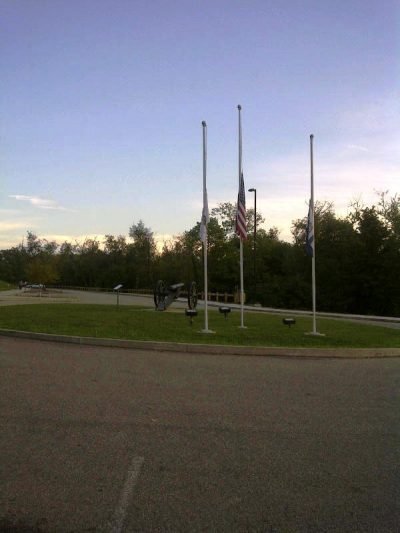 The parking lot has a replica cannon, two shelterhouses, a dozen or so historical wayside markers, and restrooms, as well as a scenic overlook of the river valley. 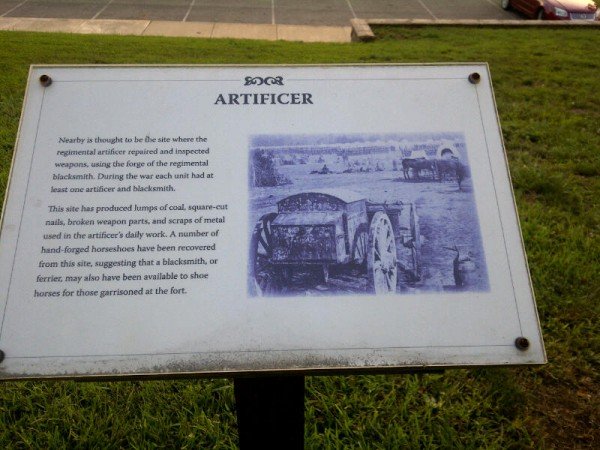 The wayside markers tell of the history of the area and the fort, as well as some of the Civil War equipment used by the garrison. 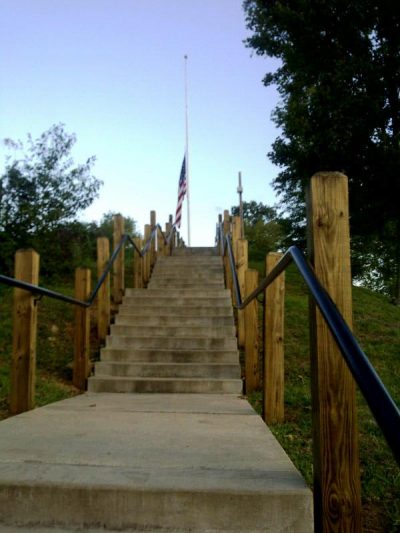 The old fort is at the top of the hill and is accessible via the steps. It’s a steep climb but the view is worth the trek. 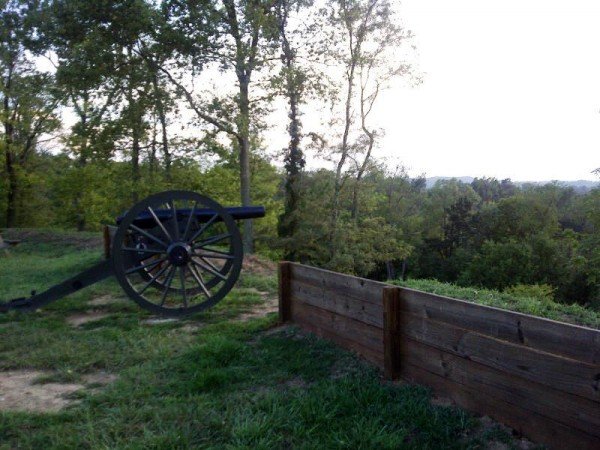 A local reenactment group has placed an artillery piece within the old earthworks and has recreated a couple sections of the wooden facing which once was present. 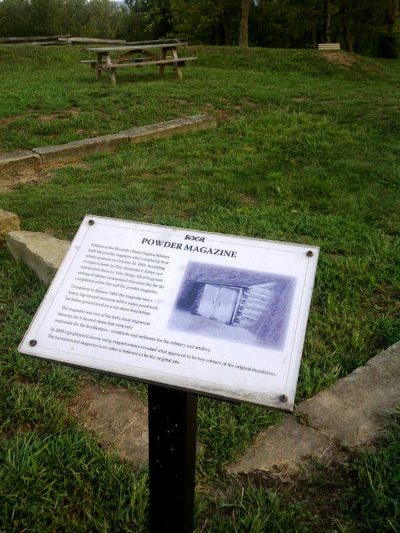 The foundation of the old wartime powder magazine has been excavated and marked. 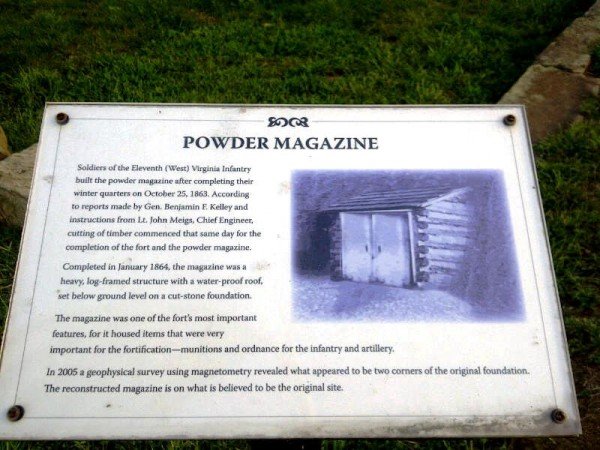 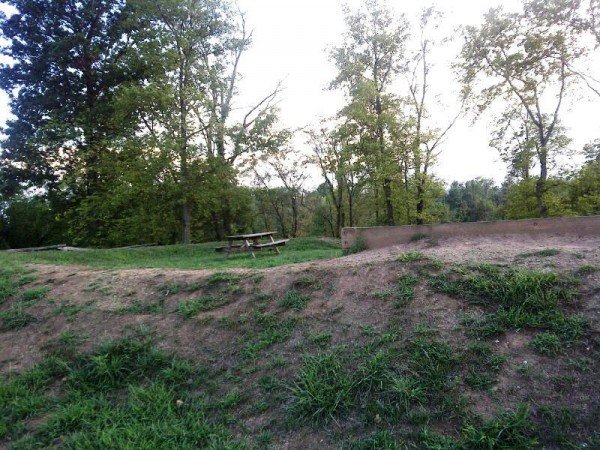 Picnic tables dot the old hilltop fortifications. Fort Boreman Park is a popular family destination on sunny weekends. It is easily reached from US 50 just west of Parkersburg. 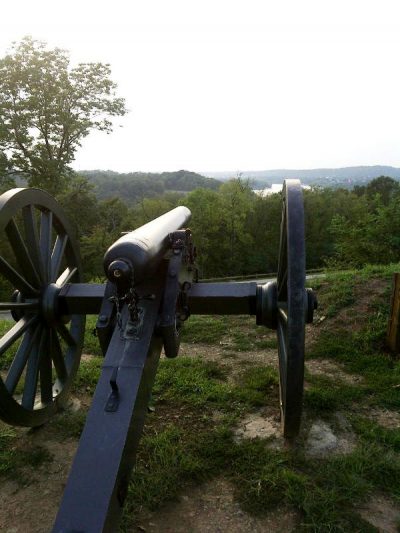 The solitary cannon in the old fort points downstream at the distant Ohio River. 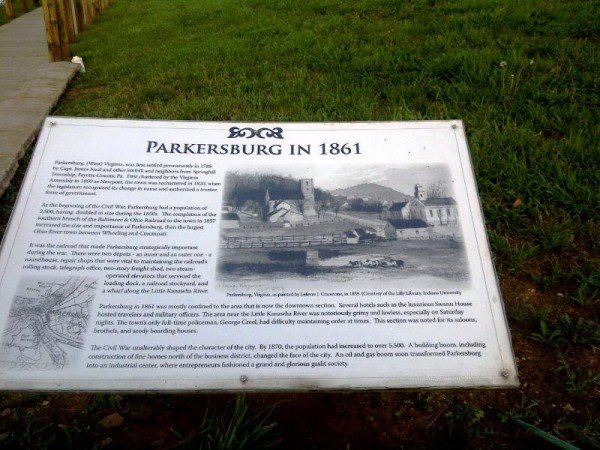 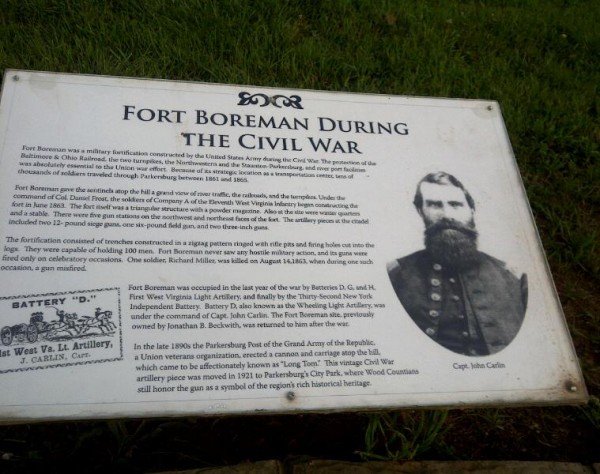 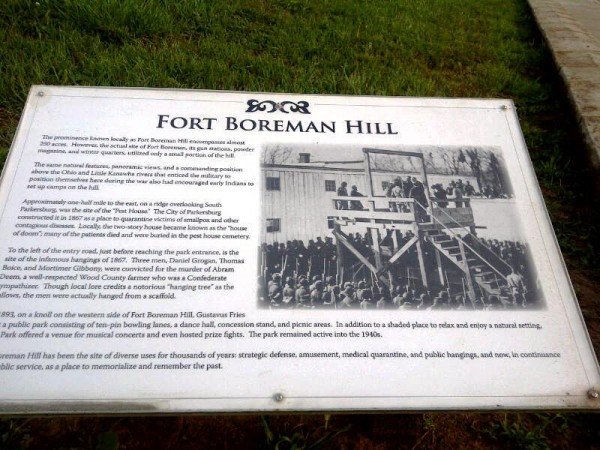 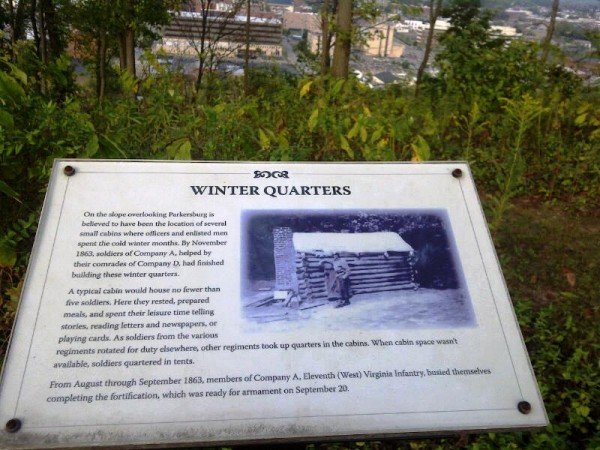 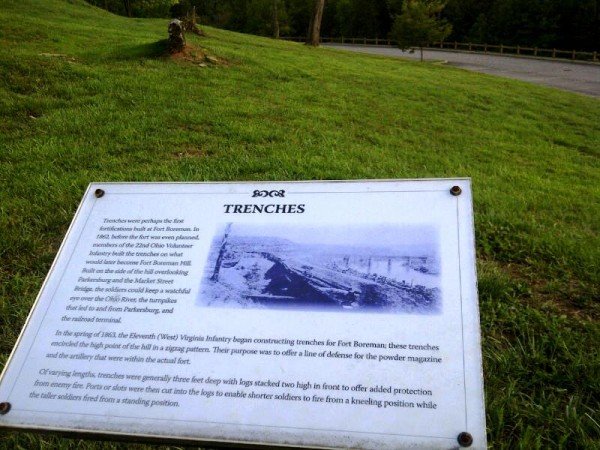 If you go: Fort Boreman Park is located off US Route 50 west of Parkersburg, West Virginia. There is no admission charge. The park is open during daylight hours.