Wilmer McLean had thought he had moved his family far from the war zone of Northern Virginia.

The war came to him in early April 1865 when Union troops blocked the escape route of the road-weary, battle-depleted Confederate Army of Northern Virginia near Appomattox Courthouse. Rather than risk massive casualties in a fruitless frontal assault, Lee decided reluctantly to seek Grant’s terms.

The National Park Service has restored much of the wartime village. Here are some photos of the McLean property. 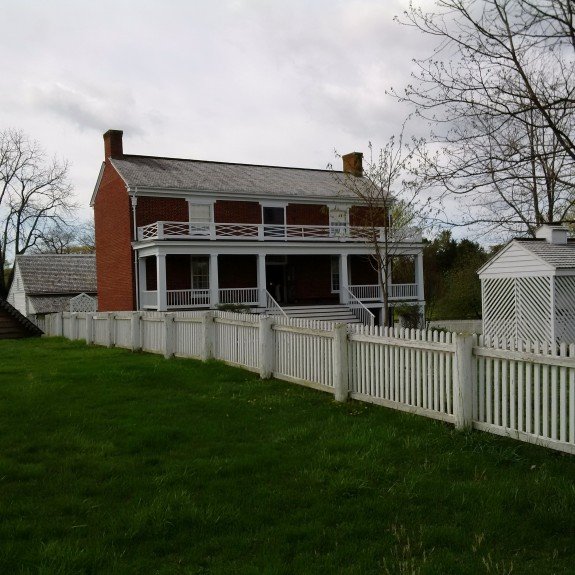 The front entrance to the restored McLean house. 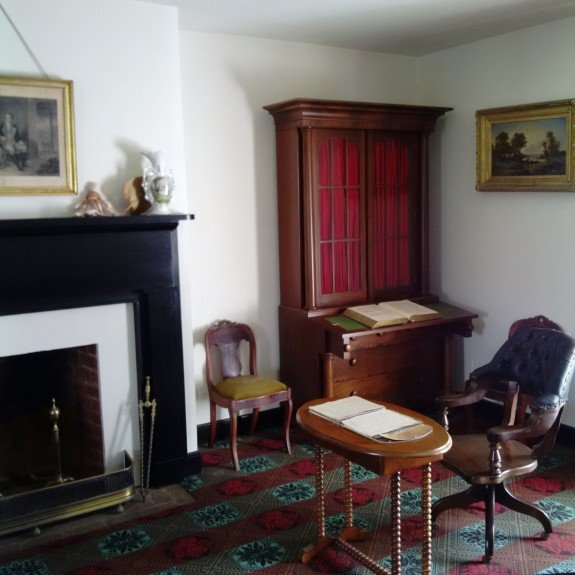 The restored parlor with a replica of the table and chair used by General Grant during his meeting with Robert E. Lee. 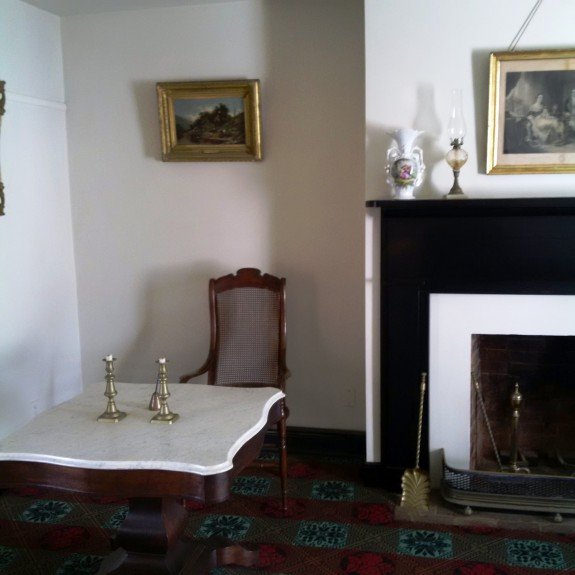 And, on the other side of the parlor, the replica of the chair and marble-topped table which Robert E. Lee used. 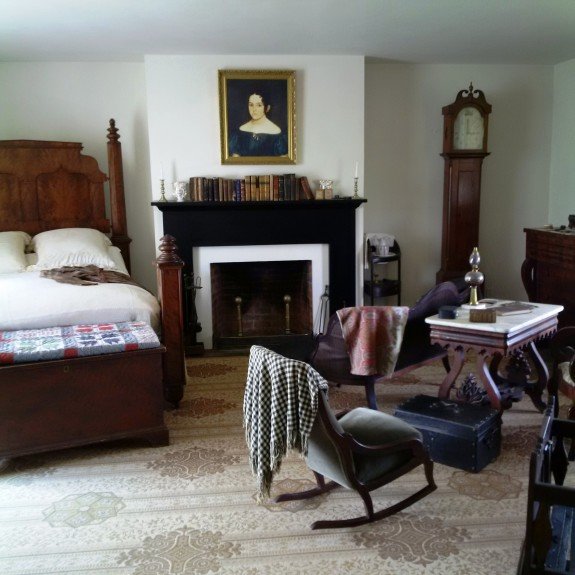 The master bedroom in the McLean house. 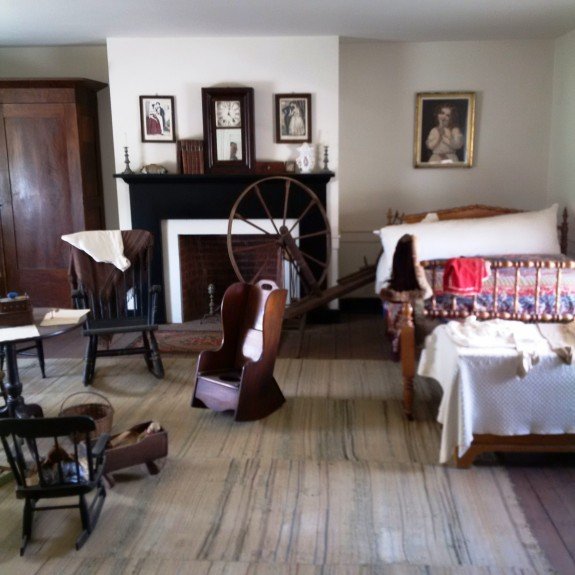 More rooms in the McLean house, decorated with period furnishings. 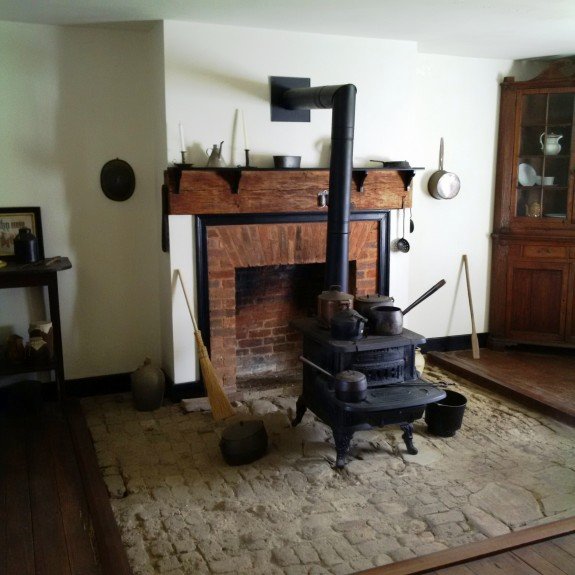 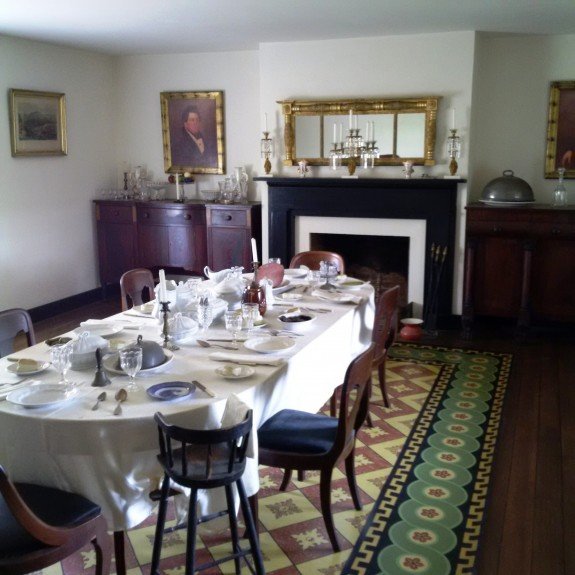 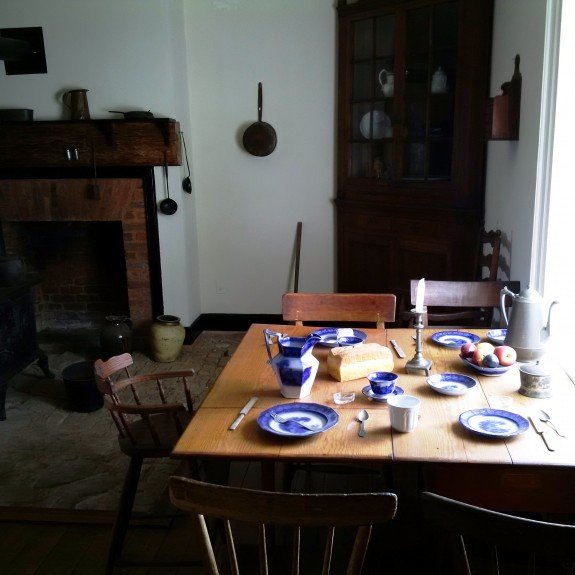 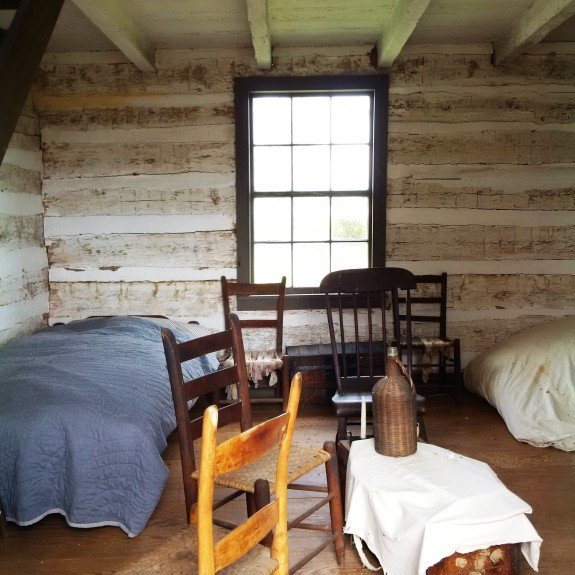 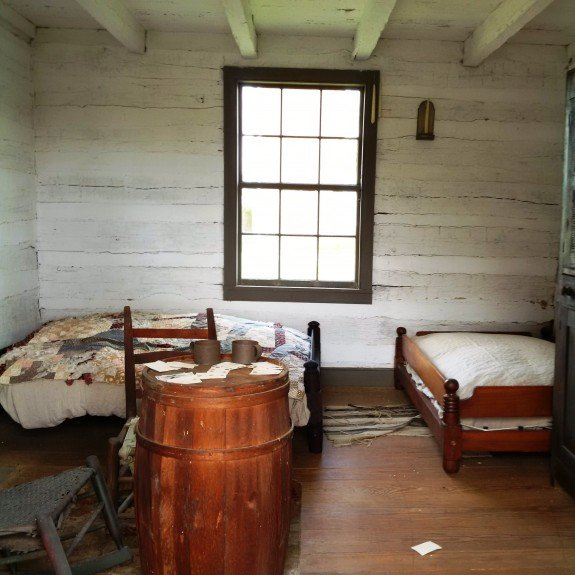 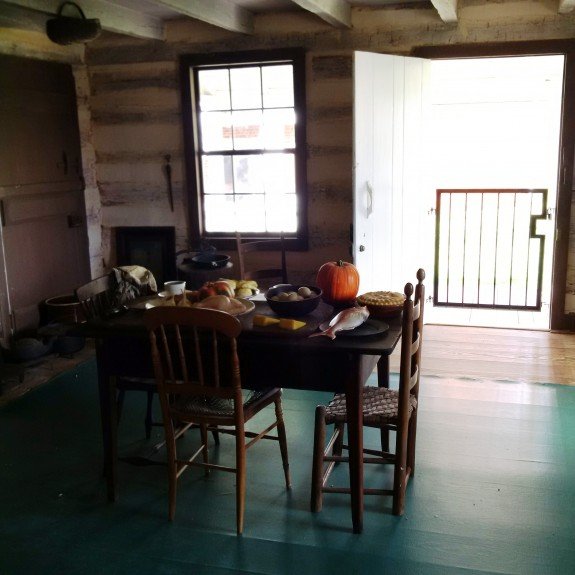 The summer kitchen is detached from the main house. 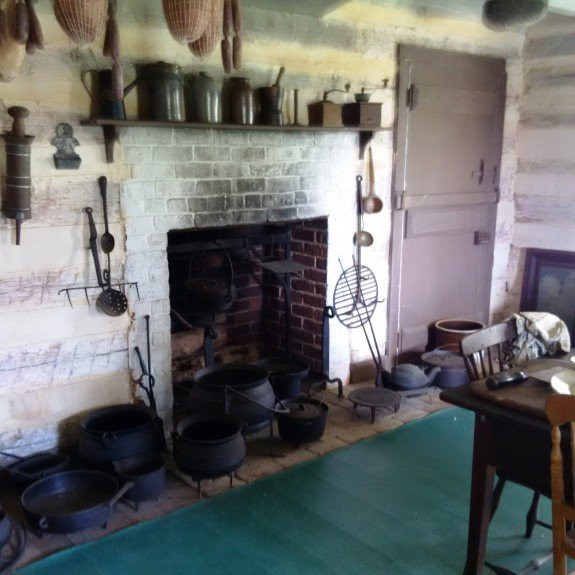 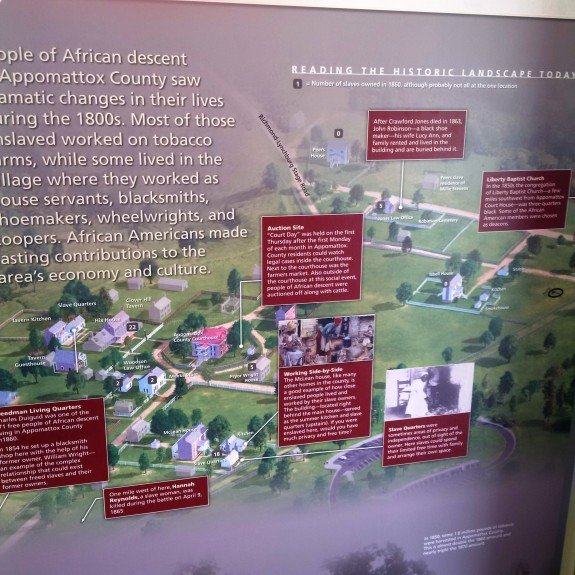