Relics from the Wrightsville skirmish from the Gettysburg Campaign 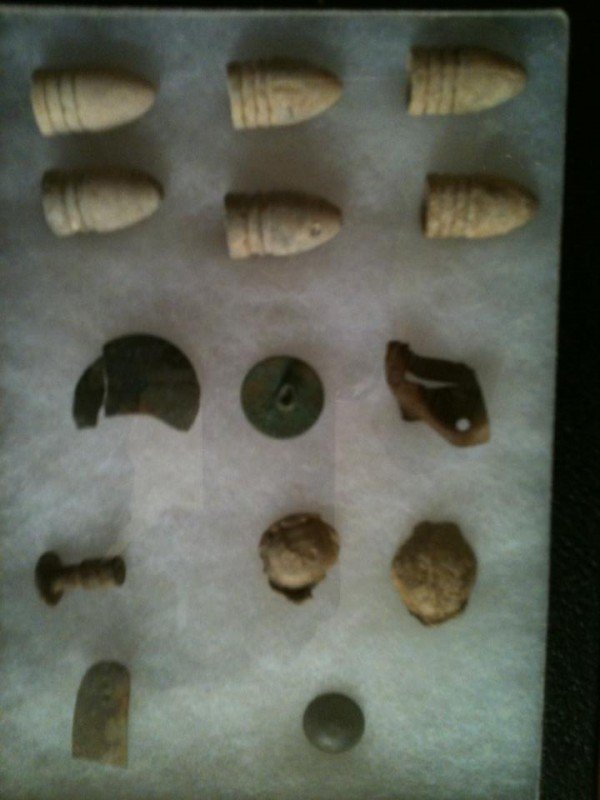 Most readers know I wrote a best-selling book entitled Flames Beyond Gettysburg: The Confederate Expedition to the Susquehanna River (Savas Beatie, 2011) which details Confederate Brig. Gen. John B. Gordon’s march to Wrightsville, Pa., on Sunday night, June 28, 1863, and the subsequent skirmish with hastily organized Union militia. This was during the Gettysburg Campaign the weekend before the Battle of Gettysburg.

A person who purchased the book did some exploring (with landowner permission) with a metal detector on some sites associated with the troop movements outlined in the book. I will not reveal his name or the location of the relics finds, and remind the readers to always seek firm permission before entering anyone else’s land!

The above photo shows items dug from the general vicinity of Wrightsville. They include a selection of finds, including Gardner bullets (.58 caliber typically associated with Confederate weapons such as carried by Gordon’s Georgians) and three-ringers, as well as a couple of fired .50 caliber round balls. Also there is an old harmonica reed and a flat button of unknown make.

Here are some more relics from the river town area… 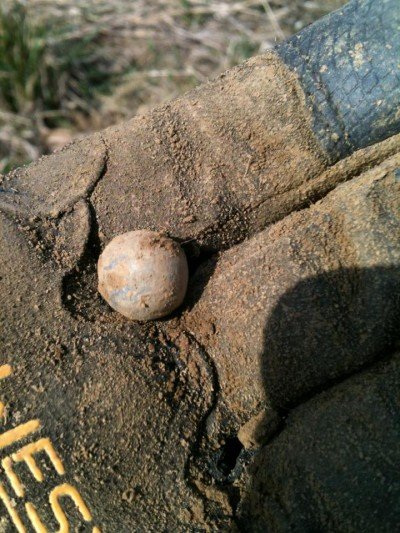 Another .50 caliber round ball. 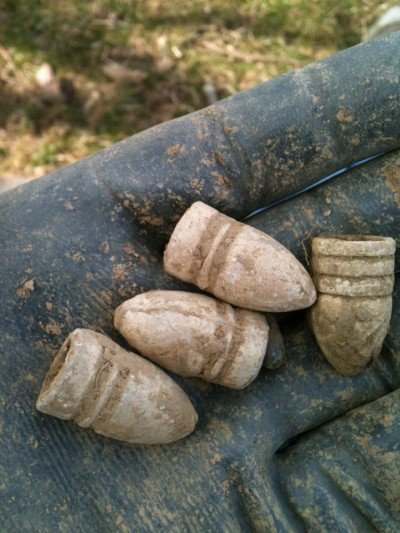 Some 2-ring Gardner (CSA) and a 3-ring Minie balls (usually Union, but not always) which were found at a depth of 7 to 10 inches in the soil. Gardners were patented in August 1861 by the CSA. It used a paper cartridge which was inserted into a groove in the base. 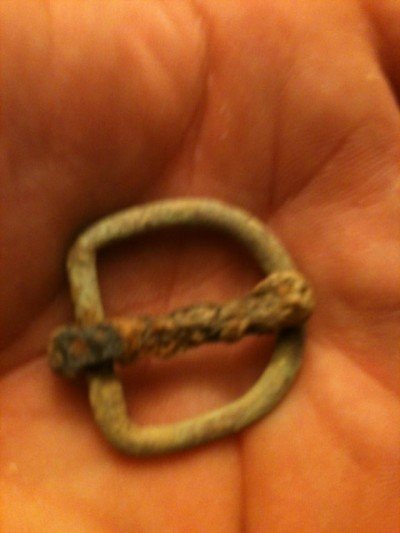 A buckle which also has now seen the light of day after almost 150 years in the ground. It is showing some rust and wear, but it still a nice find. 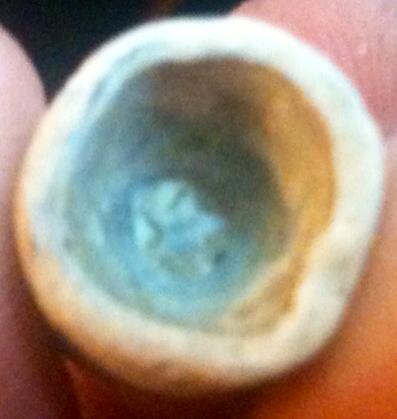 This 3-ringer .58 caliber “swage bullet” was cast by the Washington Arsenal in the nation’s capital. The star was from an engraving punch. 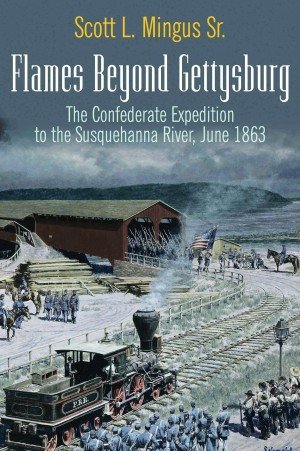 The book is available from me via mail or at personal appearances and book signings, or can be purchased at many stores which sell Civil War books. It’s also on line at target.com, walmart.com, amazon.com, and Barnes & Noble’s website, or in store ordering service.

If any Cannonball reader has photos of Civil War relics or artifacts from personal collections, from metal detecting, or that have been handed down through the years from family members, please contact me at scottmingus@yahoo.com. Your privacy will be protected, but it’s important to document these items for future generations and as a resource for researchers studying the Civil War in York County, Pa.