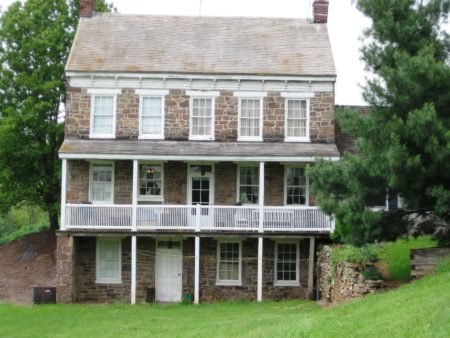 Jacob Deisinger, like so many of his fellow farmers in York County, Pennsylvania, during the Civil War had either ignored the repeated warnings in mid-June 1863 that the Confederates were coming, or did not receive them for some reason. Deisinger, born in 1818 in the county, owned a sprawling farm off Baker Road in West Manchester Township. He married, raised a large family, and was active in his church and community. As far as can be known, he lived a productive, industrious life. On the evening of June 30, his peaceful, secure lifestyle was temporarily interrupted by a passing patrol of Southern saddle soldiers. 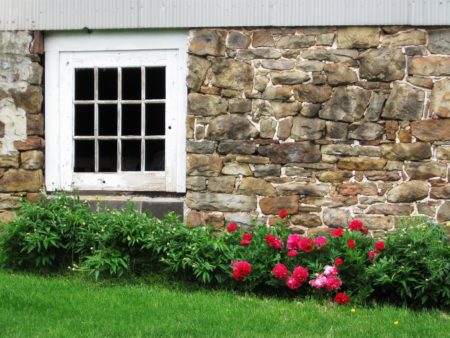 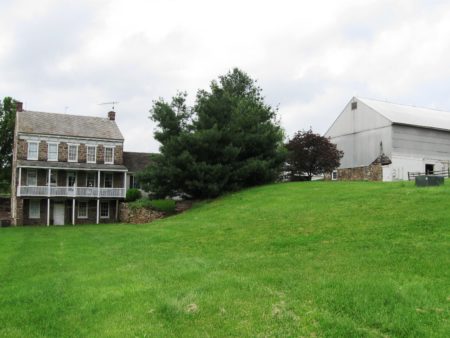 Deisinger’s farm lane in 1863 was off Baker Road. Over the years, the surrounding area has become a popular golf course, and today the old farm is an island in the midst of the duffers. The new entrance comes off Taxville Road and winds through the back nine. The family who lives in the farm graciously invited me to come and take photos of the historic property and share a little of the Civil War history with them. My son Tom and I accompanied a mutual friend to the site and Tom took these photos for a book project he and his brother are developing. 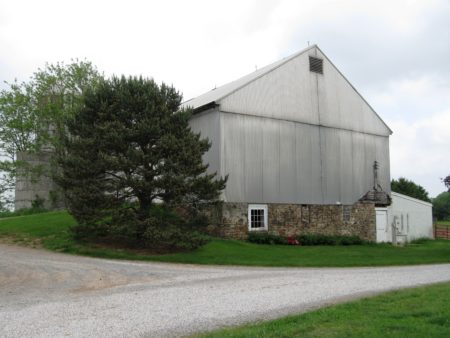 A lengthy Confederate column of more than 5,000 cavalrymen passed through West Manchester Township on the evening of June 30 into the morning of July 1. Roving patrols searched nearby farms on side roads for fresh horses, and one such patrol rode up to the stable in the bottom of the multi-story bank barn. Deisinger later filed a claim that they stole a 4-yr-old bay mare, 5-yr-old gray mare, and a 5-yr-old bay mare. He asked for $480 in damages. 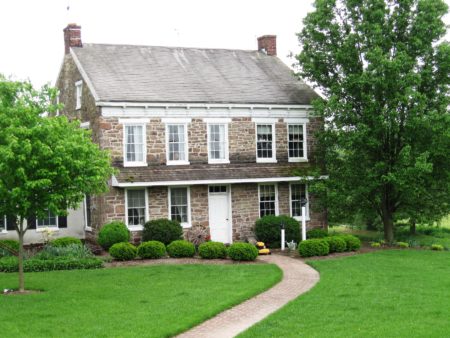 For more on Stuart’s ride, see my book.