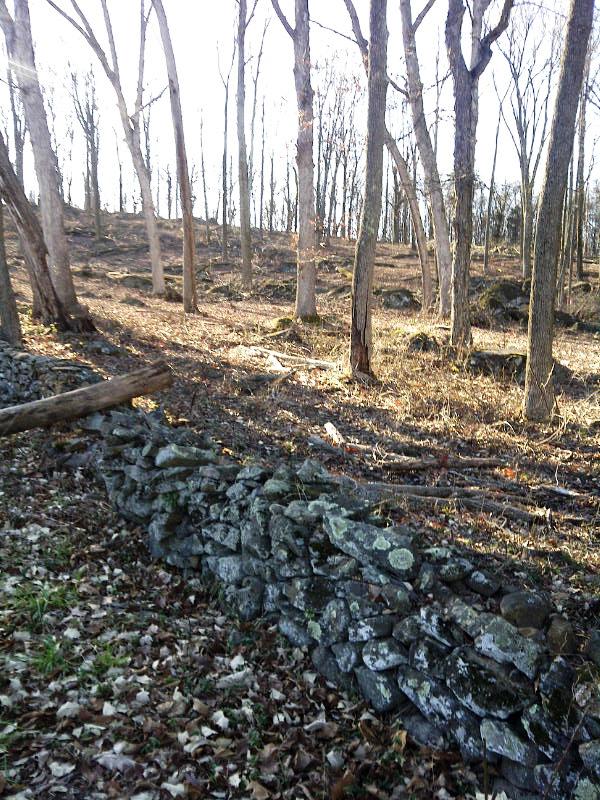 Power’s Hill is being cleared by the National Park Service to more closely resemble its appearance during the 1863 Battle of Gettysburg. The hill, located along the Baltimore Pike, was a Union artillery platform on July 2-3 and helped bombard Confederate troops attacking Culp’s Hill. This land was recently acquired by the National Park Service, which removed non-historic 20th century buildings from the property, including a house. 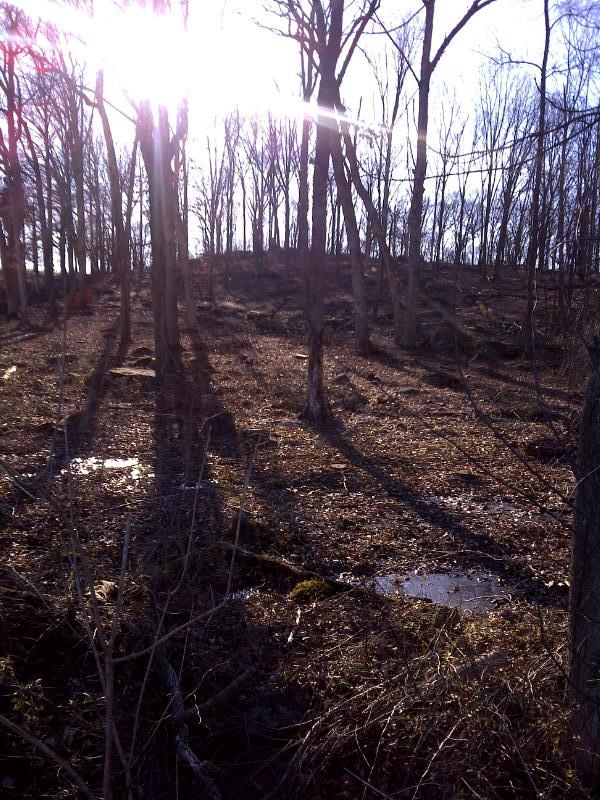 Looking west from the Baltimore Pike. On the distant crest is a monument to Rigby’s Union artillery battery. Three batteries fired from the heights. 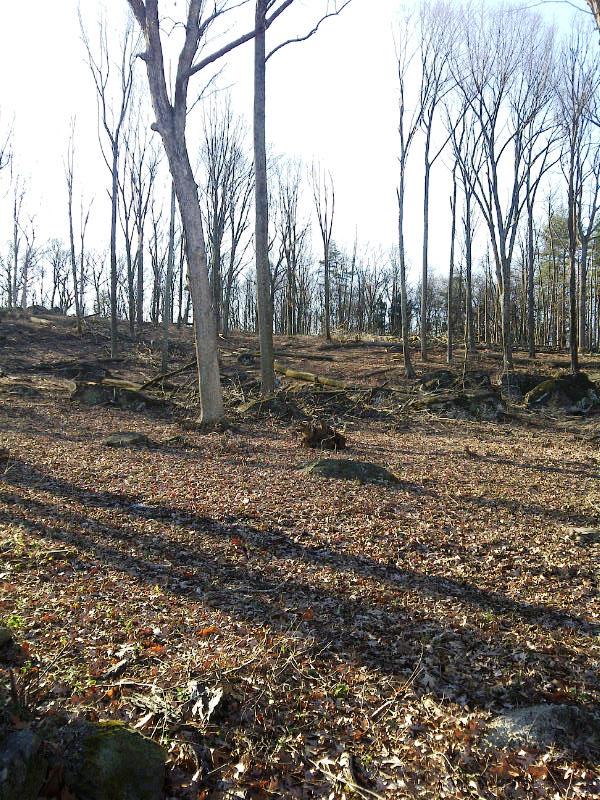 I walked a third of the way up the hill along the stone wall shown in the first photo and then snapped this looking northwest.

During the battle the eastern slope of Power’s Hill was essentially clear of trees and underbrush. 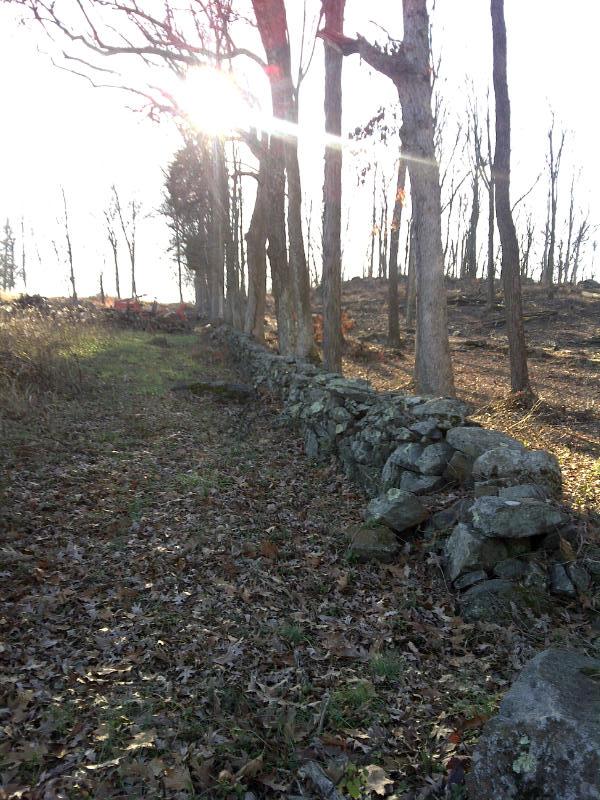 The Park Service is to be commended for planting orchards and woods, and tree-cutting, to come closer to the 1863 terrain and sight lines. 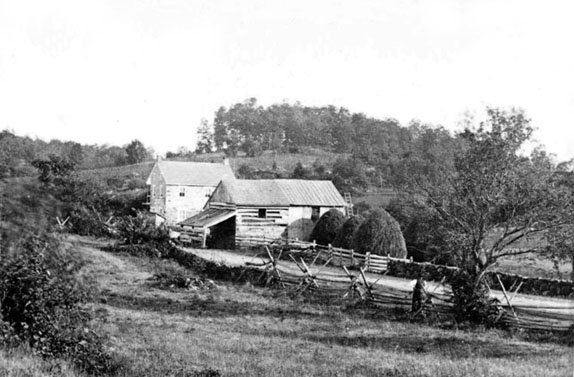 Power’s Hill is shown in the background of this photo of Nathaniel Lightner’s farm. Note the openness of the terrain as the hill slopes down to the Baltimore Pike.