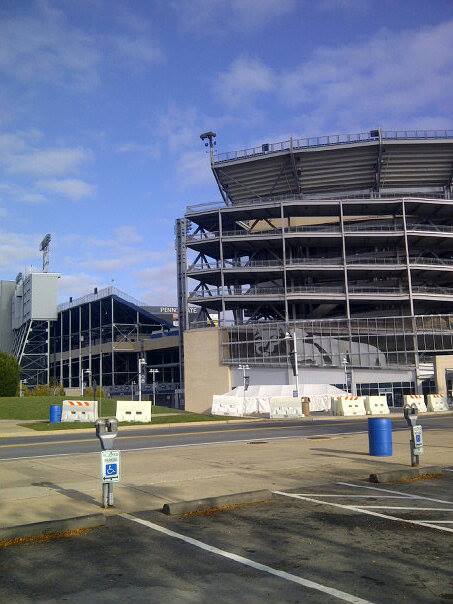 Names and terms most Pennsylvanians are very familiar with, at least in the context of Saturday afternoons in State College.

But, did you know that Beaver Stadium is named for a Civil War general?

James Addams Beaver to be precise. 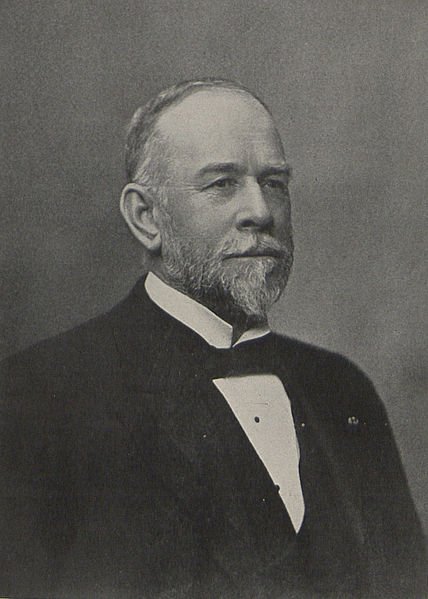 James A. Beaver, a pre-war attorney who then lived in Bellefonte, commanded the 45th Pennsylvania early in the Civil War and then the 148th Pennsylvania, losing his right leg from a gunshot wound in 1864 at the Battle of Ream’s Station. After the war, the Millerstown native was the 20th Governor of Pennsylvania from 1887-91. Shortly after the turn of the century, he was the acting President of Penn State University.

Beaver Stadium is not the only honor the old one-legged general received from PSU. Beaver Hall is named for him, as is Beaver Street in State College.

For much more on James A. Beaver, visit this website from Explore Pennsylvania History.