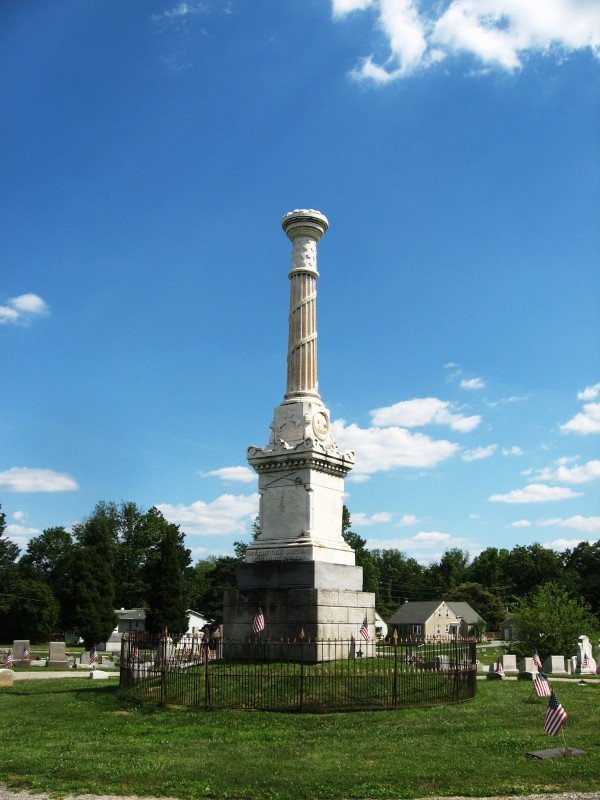 The Civil War monument in the Morris Cemetery in Phoenixville, PA, is near the grave of a former Pennsylvania governor who was a veteran of the Gettysburg Campaign. Until 2011, a bronze statue of a soldier topped this monument until a lightning strike knocked off his head. Repairs are in progress.

Samuel W. Pennypacker served as Governor of Pennsylvania at the turn of the 20th century. Four decades before then, he was a young soldier in the 26th Pennsylvania Volunteer Militia during the Gettysburg Campaign. On June 26, 1863, Confederate cavalry chased Pennypacker and his comrades in the 26th off at a small skirmish at the Henry Witmer farm near Hunterstown, Pennsylvania, a few miles northeast of Gettysburg. The emergency men, inexperienced and lacking training, were no match for the veteran Rebels, but managed to knock a few cavalrymen from their mounts, according to multiple accounts, before withdrawing. They left behind 176 comrades as prisoners of war.

Pennypacker, a native of the Phoenixville area, is buried in Morris Cemetery in that community. Here are a few photos of his grave submitted by Cannonball reader Gerry Boehm. 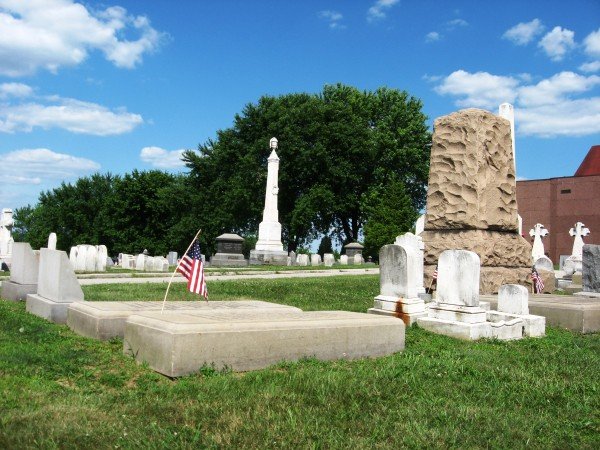 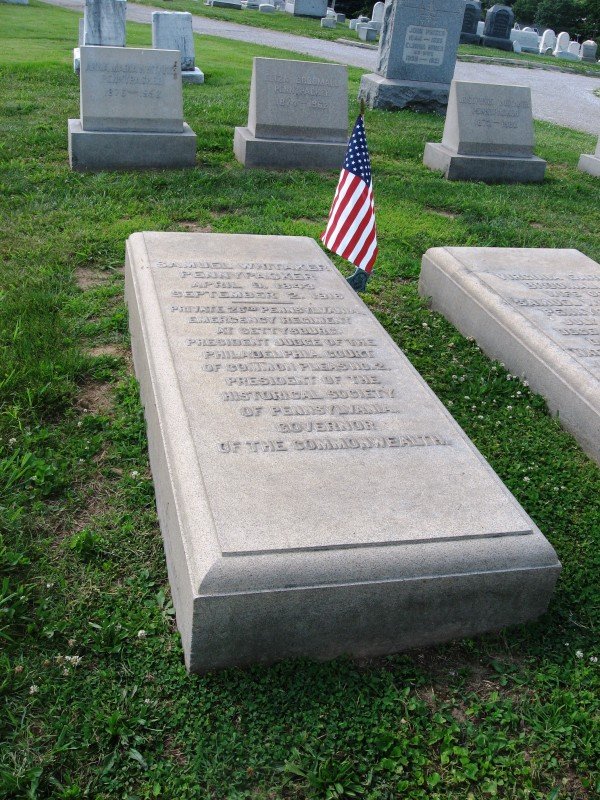 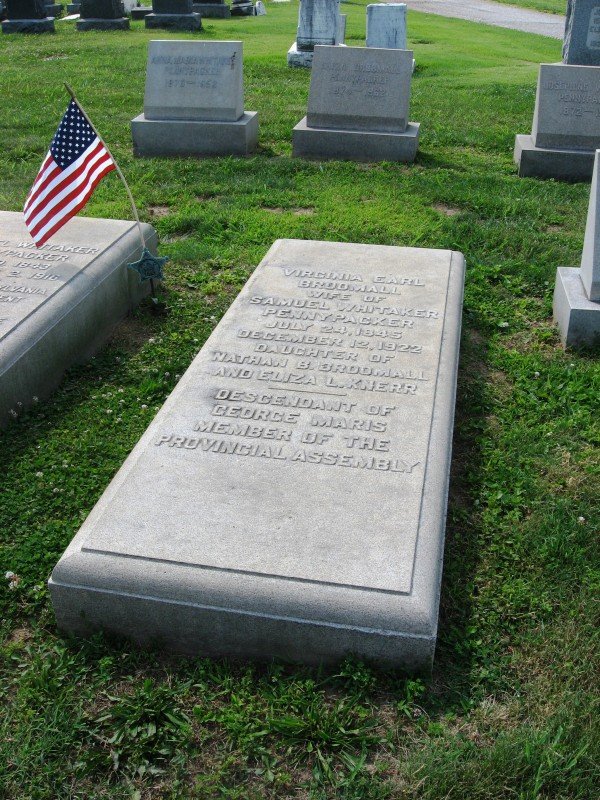 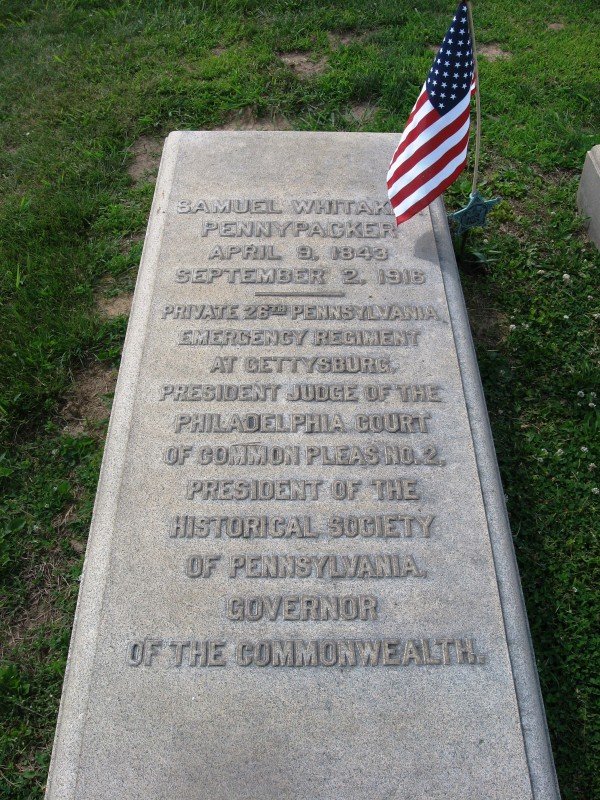