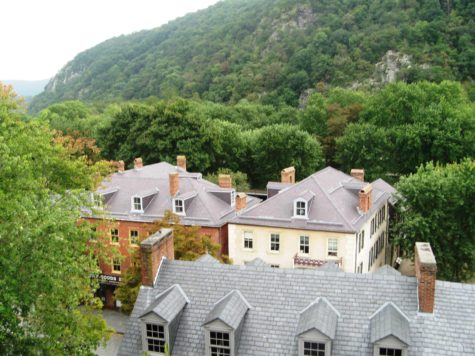 I spent Labor Day at historic Harpers Ferry, West Virginia, one of my favorites places to visit. Situated at the confluence of the Shenandoah and Potomac rivers, the town played an important role in the early U.S. It housed a major Army arsenal and gunworks (many Harpers Ferry rifles saw service in the Civil War), as well as other small industries that produced other items of use to the military, as well as to early explorers and pioneers such as Lewis and Clark. The Union garrison at Harpers Ferry was captured in September 1862 by Confederate forces under Stonewall Jackson; it was the largest surrender of U.S. troops until Corregidor in World War II. 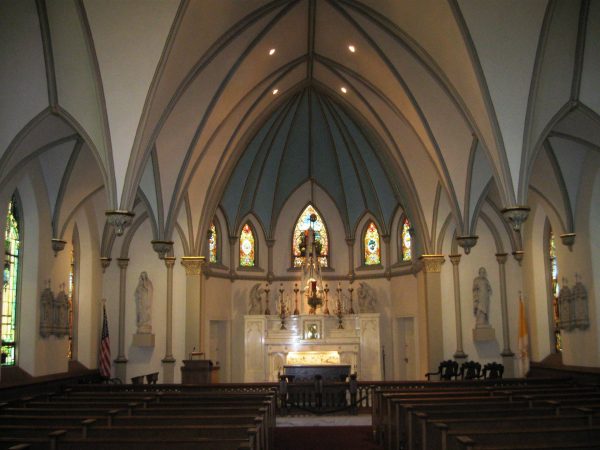 All but abandoned after a series of devastating floods, much of the remaining town was restored and preserved as a National Park. It is well interpreted, with museums/displays on the early Harpers Ferry, the arsenal, the Engine House used as a fortress by abolitionist firebrand John Brown, recreations of old dry goods stores, and other mercantile establishments, and various other interesting things to do. It’s well worth the modest admission price. The private sector of the town has several good restaurants (check out the BBQ place), as well as a wax museum and some other tourist attractions. The upper town has an impressive old Catholic church that is often open for tours, as well as the ruins of an old Protestant church. There are some great hiking trails as well.

Here are some random photographs from my cloudy and rainy holiday visit back in early September 2009. 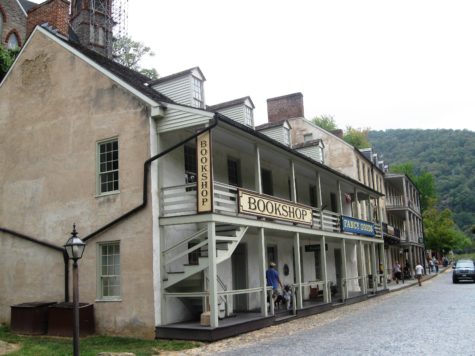 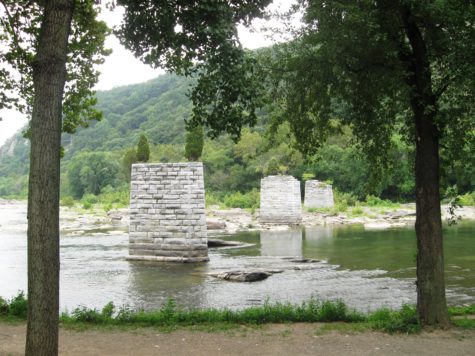 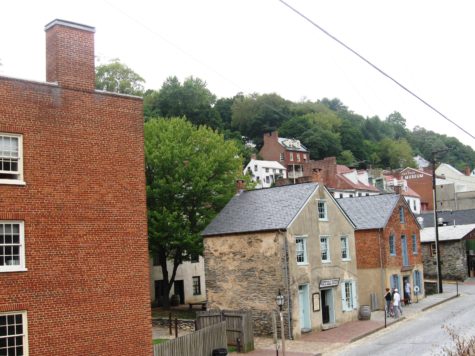 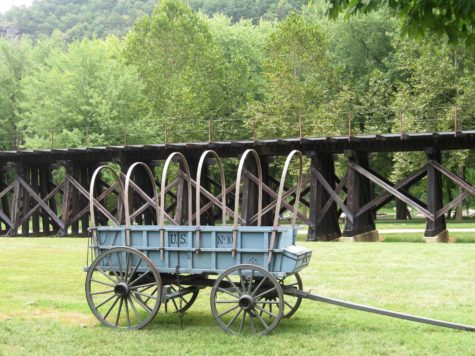 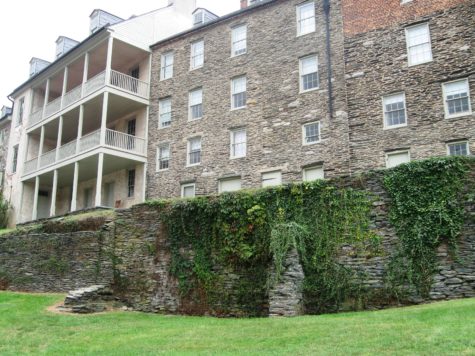 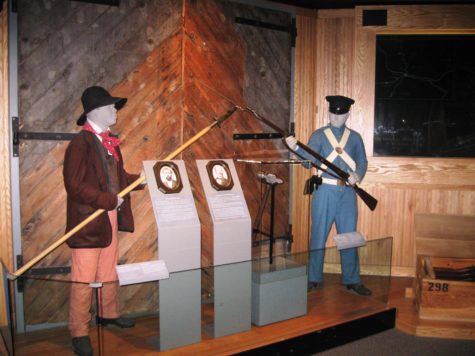 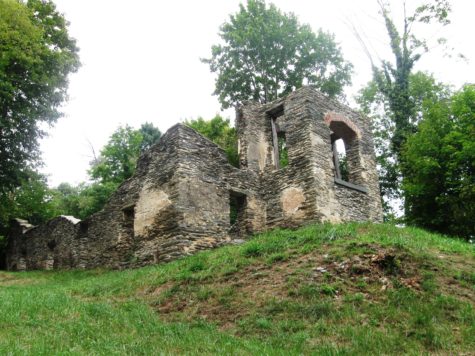 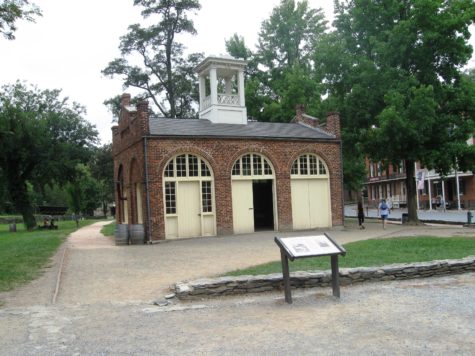