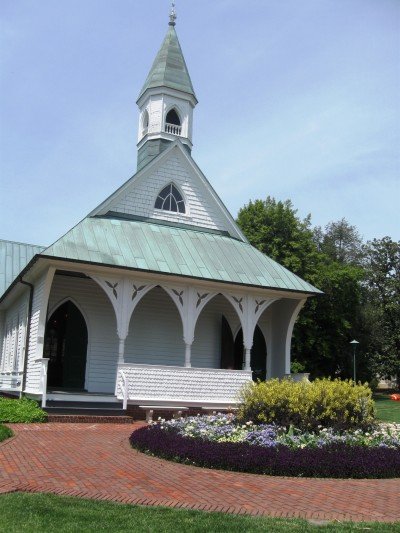 In my previous post, I briefly discussed the history of the Confederate Memorial Chapel and the surrounding property which once was the grounds of the Confederate Soldiers Home. I was there, along with living historians Ed Lefevre and David Meisky, to tell the story of Confederate General William “Extra Billy” Smith who is the subject of my latest book (Savas Beatie LLC, April 2013).

One of the features of the chapel is its impressive array of original stained glass windows which were donated by private individuals, often in memory of a specific Confederate officer. Among these is a window dedicated to the memory of one of Extra Billy’s boys, Col. Austin E. Smith, who died at the Civil War battle of Gaines’ Mill.

Here are some of the windows… 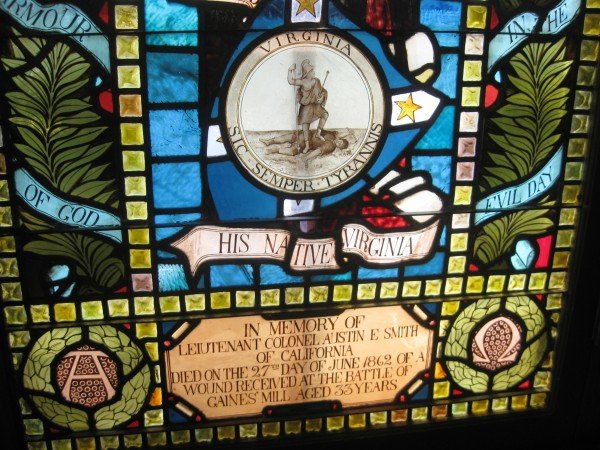 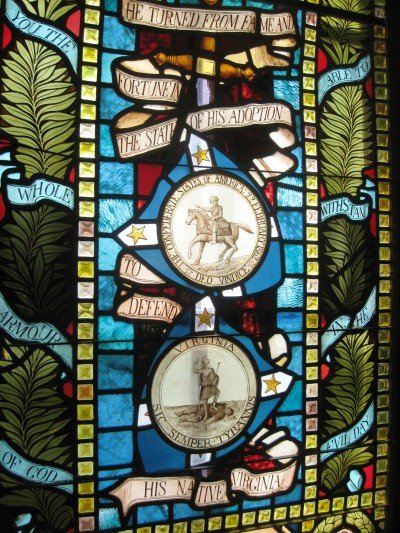 The artwork and attention to detail on some of these windows is amazing and rivals those of many traditional churches. The chapel was non-denominational in its years of active service to the local Confederate veterans. 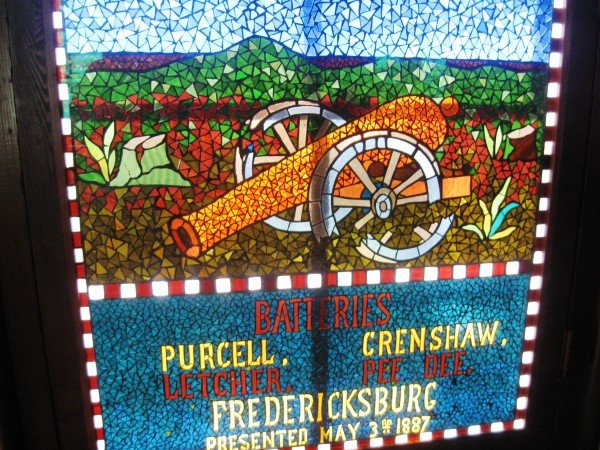 This one recalls several artillery batteries which fought at the Battle of Fredericksburg in December 1862. Note that the window was presented almost 25 years later to commemorate the service of the crewmen and officers. 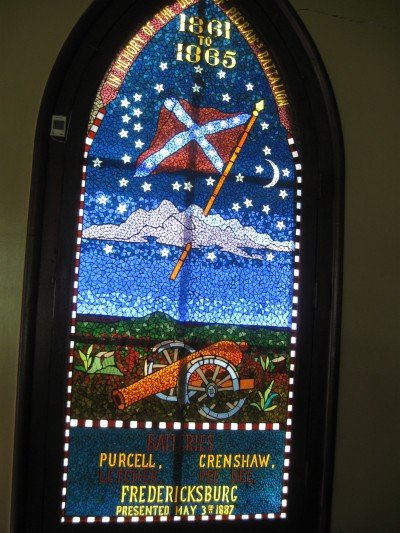 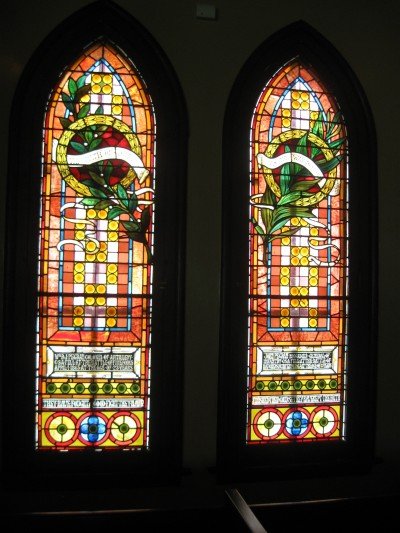 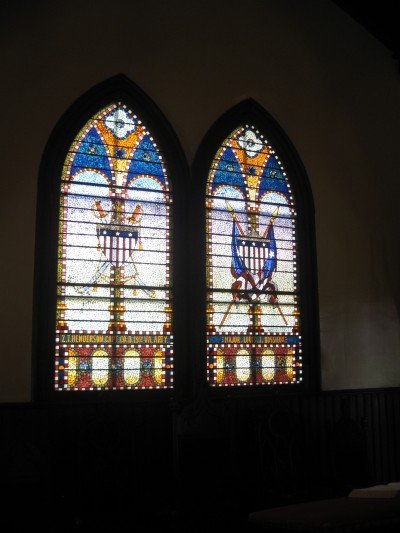 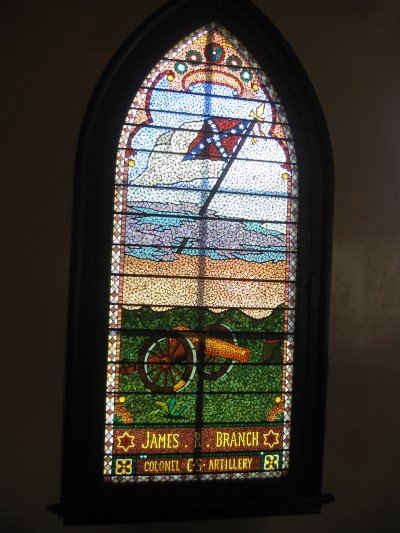 James Read Branch (1828-1869), honored here with this very nice stained glass window, was a colonel in the Army of Northern Virginia and a prominent banker. 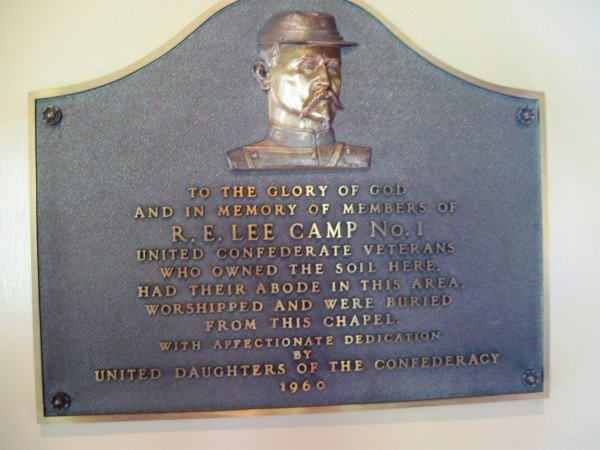 Book signing on May 25!
Scott Mingus and James McClure will sign copies of their new book “Echoing Still: More Civil War Voices from York County, Pa.” on May 25 at Brown’s Orchards and Farm Market. The signing of this book, tied to the 150th anniversary of the Battle of Gettysburg,  is set from 10 a.m. to noon at the Loganville market. Get your copy of this official commemorative book formally endorsed by the Pennsylvania Civil War 150 committee.

Blogger and author Scott Mingus will be leading a tour of the Wrightsville battlefield and parts of the town on Sunday afternoon, June 9, as a special fundraiser for the York County Prison Ministry and chaplaincy service.  Contact Mark Deckard at mdeckard@juno.com by May 17 if you are interested in purchasing a ticket. This is a followup to the recent Good News Civil War 150 commemoration, and the tour  is open to the public.

Downtown York Inc. is sponsoring a special Civil War walking tour of downtown York on June 20th from 6:30 until 8:30 p.m. Tickets and more details may be obtained by contacting Sonia Huntzinger, Executive Director, Downtown Inc. at 717-849-2331.