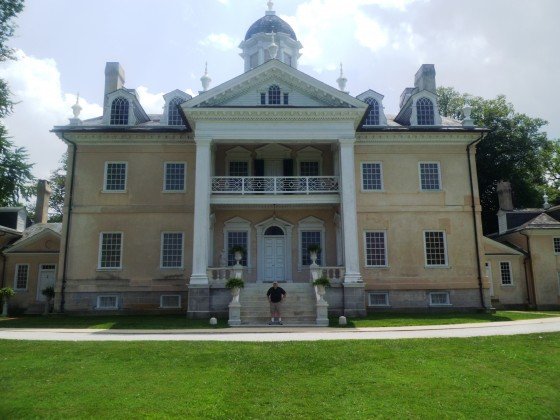 In my previous post, I briefly discussed the history of the “Hampton” estate in northern Maryland, a once sprawling 10,000-acre collection of farms, ironworks, woodlots, orchards, gristmills, and outbuildings near Towson. Prominent among the owners were Col. Charles Ridgely II, Capt. Charles Ridgely III, and his nephew Charles C. Ridgely, the 15th Governor of Maryland. Family members passed control of the estate from generation to generation until finally it became a National Historic Site.

What was Hampton’s connection to York County?

For one, the Ridgelys did considerable business with York County enterprises, or in some cases, were active competitors with York businesses.

Another connection, however, has a darker side.

The Ridgelys were slave owners. And, on several occasions, some of those bondsmen escaped and made it into York County. I cover some of those stories in my upcoming book on the Underground Railroad in York County.

Here are some more photographs of Hampton… 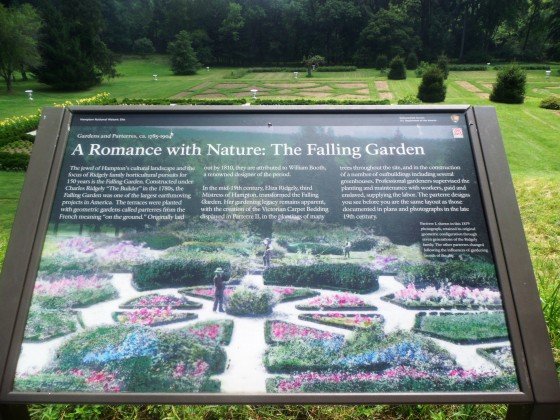 The Ridgelys were well known for their passion for formal gardens. Expanded several times over the years, the gardens were terraced. Today, representative samples remain, but part of the gardens are now gone. 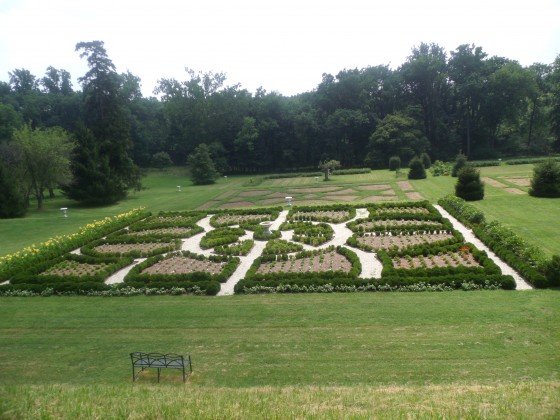 Slaves tended the gardens, as well as working on the farms, mills, orchards, lime kilns, and other properties. Here is one runaway story from my manuscript.

“A teenaged slave girl named Bet (or Betty) escaped from Captain Charles C. Ridgely of the sprawling “Hampton” plantation near Towson, Maryland, in the summer of 1814 but was recaptured and jailed in Bel Air in Harford County. She later fled slavery a second time, but was seized near Peach Bottom in extreme southeastern York County. However, she managed to slip away from her captors. She was spotted at the intersection of the Peach Bottom and York roads and “afterward was seen passing the Brogue tavern toward York.” According to an advertisement for her recovery, Bet was “accustomed to live in a town” and most likely be found living in York, Columbia, Marietta, or Lancaster. That supposition proved correct. Bet’s luck ran out in May 1815 when Ridgely’s agents captured her in Lancaster and jailed her as a runaway. Ridgely was particularly noted for his cruelty to his chattel; an observer later wrote that “he must possess a heart of stone and be deaf to every sentiment of humanity…” Very wealthy and politically connected, Ridgely became the governor of Maryland in 1816.” 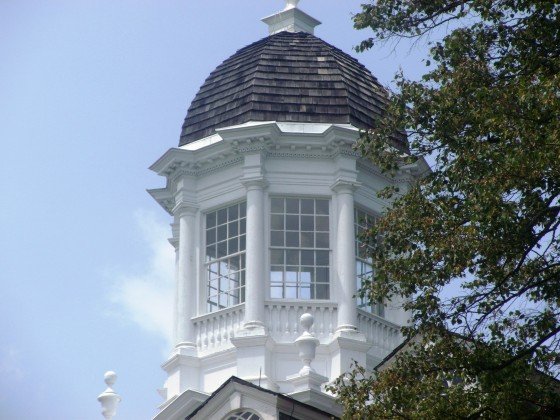 The impressive cupola of the Hampton mansion. 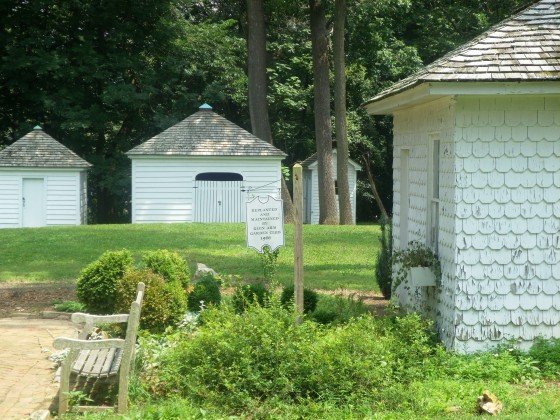 Many of the outbuildings around the mansion are still intact and have been nicely restored. The National Park Service maintains the grounds, which are open for strolling most days. The home itself is only open for touring on a limited schedule. 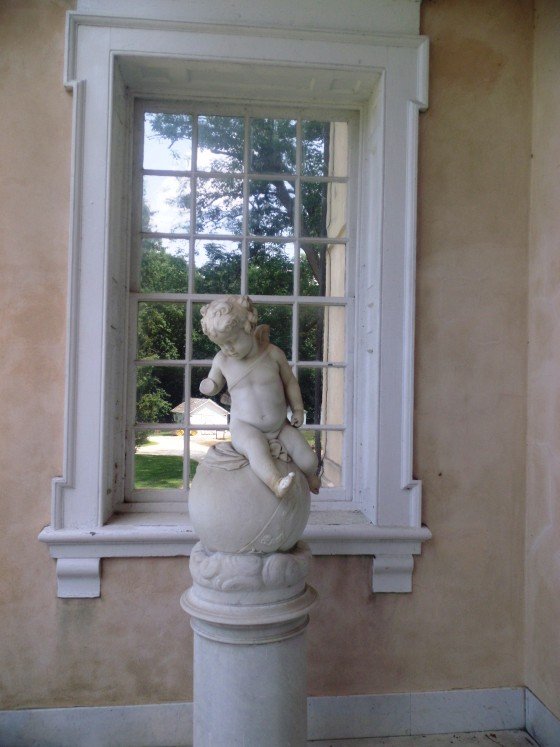 The Ridgleys adorned their home and grounds with statuary and exotic plants. 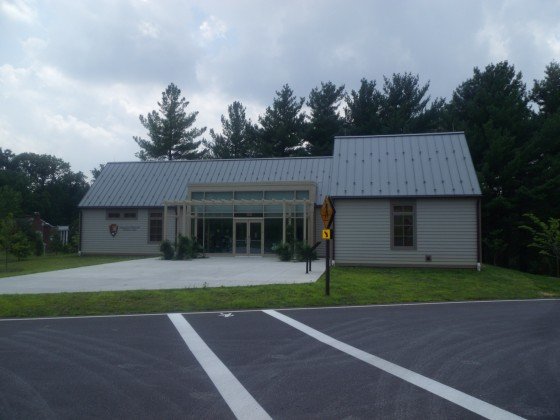 The National Park Service operates a small visitors center down the hill from the mansion. Guided tours leave from here. There is a small gift shop, as well as displays interpreting the history of Hampton. Admission to the estate is free.

Click here for part 3 of this brief tour of Hampton. We will explore one of Ridgely’s working farms which has been restored and preserved.