New movie on the 5th New York coming out

In a recent post, I recounted a visit through York County by veterans of the 14th Brooklyn (also known as the 84th New York Militia) in 1867 as they returned to Gettysburg. I received word that a movie is in production about another colorful New York regiment, the 5th New York or Duryee’s Zouaves. The movie is appropriately entitled Red Legged Devils. Among the credits is James Gettys, the Gettysburg resident who is well known for his living history portrayals of Abraham Lincoln, whom he plays in this upcoming movie. The movie is based upon a book by the late Brian Pohanka.
Civil War movies have recently been a mixed bag. Wicked Spring got good reviews, buy played to a limited audience. Johnny Shiloh never made it past the Ohio region. Cold Mountain garnered an Oscar for Rene Zellweger, and Gods & Generals garnered snores. It will be interested to see how Red Legged Devils is received.
What have been your favorite (and least favorite) Civil War movies? 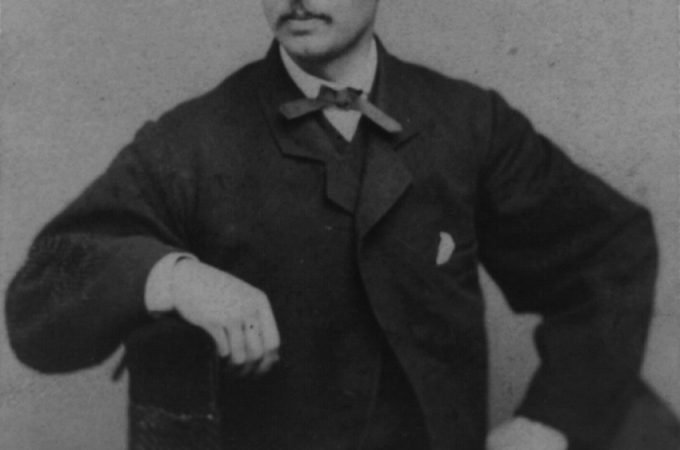 York paper took Lincoln to task over his son