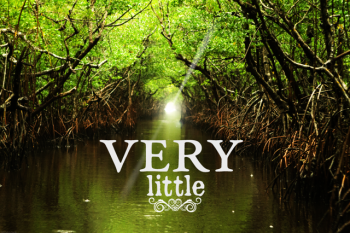 A sweltering night in the Everglades. 1863. A fatal gunshot claims an unexpected victim, leaving a troop of Union soldiers more lost than ever. The War between the States becomes an inner war of will, belief, and survival.

Playwright/director John D’Amico is readying a new one-act play set in the American Civil War. According to the assistant director Lily Zahn, “The play is a dramatic one-act entitled “Very Little” and we are premiering at this year’s Fringe Festival, North America’s largest multi-arts festival, in New York City this August. The play is set in the Civil War (in fact, it’s the only show set during war in the whole festival) and follows a troop of Union soldiers on an ill-fated mission in the Everglades.

As an actor and assistant director, working on this project has not only taught me so much more about the Civil War, but about our country’s development and human nature. At its core, this show is about growing up, living with guilt, and the will to survive.

Performances will be held on the following dates:

Tickets are available through www.fringenyc.org