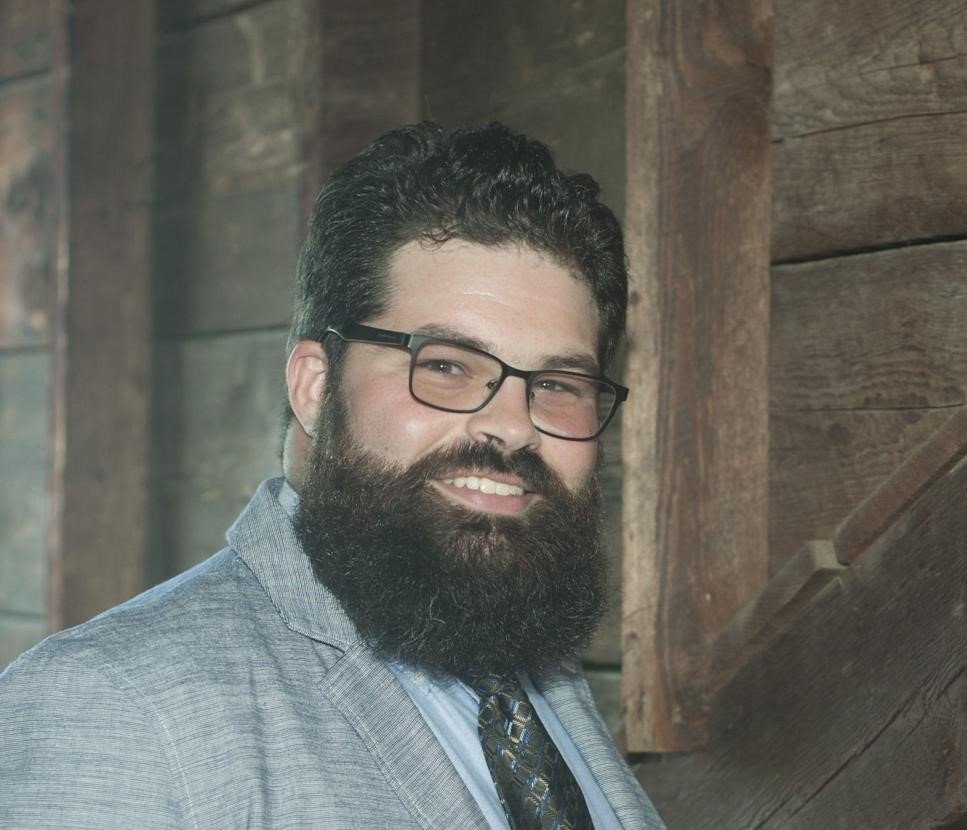 This Wednesday, February 17th at 7 p.m., we will welcome this month’s featured speaker, Peter C. Miele.  The title of his talk is “The Work for Freedom:” Life in the Pennsylvania Borderlands, 1840-1865. The round table will continue, for the foreseeable future, to have our meetings/presentations online using Facebook Live through the York County History Center’s page and Zoom options.  To register for the Zoom, visit the Round Table’s page on the History Center’s website: York Civil War Round Table | York County History Center (yorkhistorycenter.org)
South-Central Pennsylvania is known for the Battle of Gettysburg, the largest military clash in the western hemisphere.  Over the course of twenty-five years, however, this area was a battleground of a different kind as the hills and valleys of this region represented both freedom and danger for free and self-emancipating African-Americans.  As a network of free African-Americans and whites emerged to protect escaping enslaved and free citizens, slave catchers frequently prowled the area, looking to kidnap these freedom seekers and sell them south into bondage.  During the Civil War, African-Americans from the small towns and cities of South-Central Pennsylvania flocked to the United States Army to strike back at the institution of slavery.  These stories shed new light on what was at stake during the four years of fighting.

Topics covered in this presentation include the kidnapping of Kitty Paine (1845); Daniel Kaufmann and the Underground Railroad (1847); Frederick Douglass and John Brown in Chambersburg (1859); and the 54th Massachusetts in Franklin County (1863).

Peter C. Miele was elected third Executive Director of Seminary Ridge Museum and Education Center on May 26, 2020.  Born and raised in northern New Jersey, Miele received his Bachelor of Arts in History and Secondary Education from Ramapo College of New Jersey in 2011.  He began his career as an educator in the Northern Valley School District in Old Tappan and Demarest, New Jersey, teaching American History, World History, and American Studies.  In 2013, following a lifelong dream, he relocated to Gettysburg, Pennsylvania and earned his Master of Arts in Applied History from the Shippensburg University of Pennsylvania in 2014.
Miele began his career in public history as a Visitor Services Assistant at Seminary Ridge Museum and Education Center and was part of the team that helped to open the museum in 2013.   Since then, he has served as Visitor Services Coordinator, Director of Education and Museum Operations and, most recently, Chief Operating Officer and Director of Education.  During his tenure at Seminary Ridge Museum, he constructed, from the ground up, a robust educational and interpretive program that has helped thousands of visitors, young and old, gain a deeper understanding of the Civil War and its legacy.  Throughout 2019 and 2020, he oversaw the transformation of the museum’s changing exhibit gallery into the Lydia Ziegler Clare Education Center, a sixteen-person flexible classroom space on the first floor of the museum with the capacity to engage digitally with individuals and groups all over the world.
In addition to museum work, Miele is actively engaged in the local and regional community.  He sits on the boards of Main Street Gettysburg, the Civil War Roundtable of Gettysburg, and the Gettysburg-Adams County Torch Club.  In 2016 and 2018, he served as an Adjunct Instructor for Shippensburg University’s History/Philosophy Department.
A frequent lecturer, Miele has presented at national conferences of the Society of Civil War Historians, the American Association of State and Local History, the National Council for the Social Studies, and the American Battlefield Trust.  His essay, “Men, Morality, and Misbehavior:  A Social Study of the World War I Camps at Gettysburg and the Town that Surrounded Them, 1917-1918” was included in Duty Calls at Home:  Central Pennsylvania Responds to the Great War (Shippensburg University Center for Applied History, 2014).  He is currently working on a research project which situates the Gettysburg Campaign in the context of a humanitarian crisis.
We hope that you are able to join us virtually this month as we learn about this interesting topic.
Adams County Underground Railroad York Civil War Round Table