The York Civil War Round Table will feature Scott E. Rosenau as the guest speaker at its monthly meeting on Wednesday, March 16th at 7 p.m. Scott will present a PowerPoint talk titled “Lincoln’s Rise to the Presidency.”

Lincoln’s selection to run for president was unusual compared to other presidents of the time. He had not served as governor of a state that would have provided executive experience. He also had not earned a name by serving in the military. Prior to 1854, he had minimal national experience as a single-term member of Congress. He was unknown outside the state of Illinois. After 1854, he ran for the Senate twice and lost both times. Despite his losing record, the Republican Party selected Lincoln to be their candidate for president. This talk will examine how the unknown Lincoln entered the national spotlight during the six-year period from 1854-1860. Scott will follow Lincoln’s activities in relationship to the events of the times and show why he was eventually selected to be the Republican nominee. Scott will lastly examine how the division in the opposition helped Lincoln win the election.

The meeting will be held in the auditorium at York County Heritage Trust at 250 E. Market St. in downtown York, Pennsylvania. There is no charge for admission and the public is welcome. For more information, readers may call YCHT at 717-848-1587 or www. yorkheritage.org

Scott E. Rosenau is originally from Indianapolis, Indiana. His interest in history began when he was 8 years old. He has read extensively about Abraham Lincoln who has always been his favorite historical figure. He received his Bachelor’s Degree in History from Indiana University in 1997. In 1999, he earned his Master’s Degree in History from Penn State while studying under Gary Gallagher and Mark Neely. 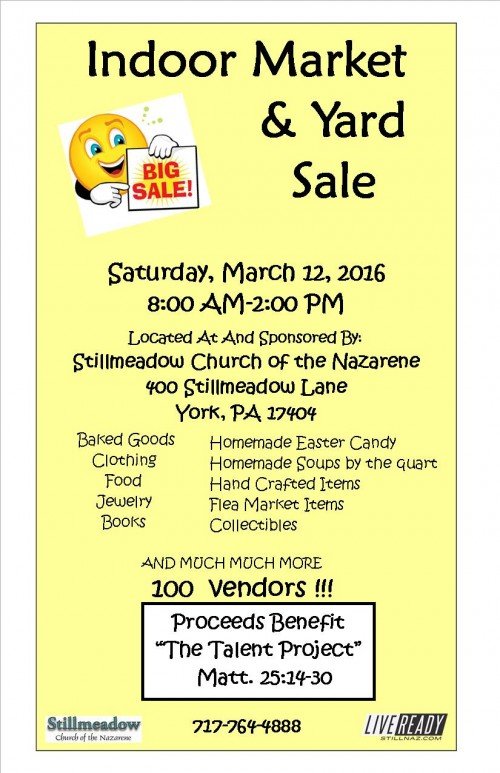