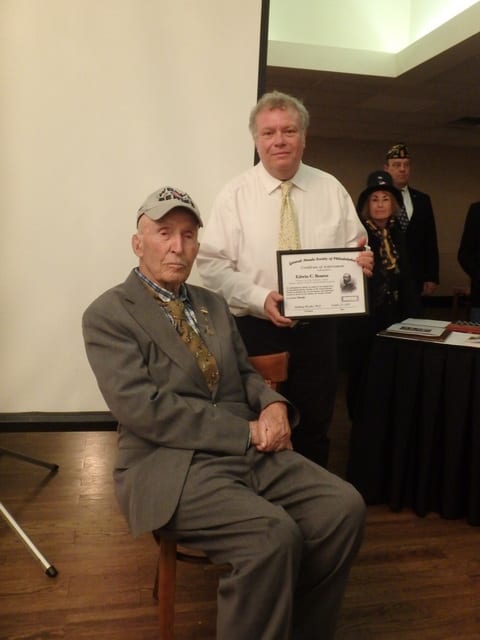 Press Release:  The York Civil War Round Table will host Michael Wunsch for a presentation on “In the Gift of the People, Abraham Lincoln, Andrew Johnson & the National Union Party Convention, Baltimore, Maryland, June 7-8, 1864.” This meeting will be held on Wednesday evening, April 17, 2019, at 7 p.m. in the auditorium of the York  County History Center’s Museum and Archives, 250 E. Market Street, York, PA. Parking is free, as is the admission. The public is welcome.  Wunsch will summarize the proceedings and key players of the two-day convention held at the Front Street Theater. Included also are an overview of the National Union Party platform, the re-nomination of President Lincoln, and Abraham Lincoln’s role (or non-role) as the master ‘wire-puller’ behind the decision to replace the sitting vice-president Hannibal Hamlin with lifelong Democrat Andrew Johnson.
Michael Wunsch has been speaking on various Civil War topics since 2002. His most popular talks include “Abraham Lincoln & the Great Central Sanitary Fair, Philadelphia, June 16, 1864,” “City of Jubilee: Philadelphia and the Surrender of Robert E. Lee,” and “Mob Scene at the Palmetto Flag: A Secessionist Newspaper, Philadelphia, April 13, 1861.”  Born in Brooklyn, New York, Wunsch has been a resident of Philadelphia since 1966.  He graduated from La Salle College in 1980 and is employed by a social services company located in Blue Bell, Pennsylvania.  He is a member of the Delaware Valley Civil War Round Table, the Grand Army of the Republic Civil War Museum & Library in Philadelphia, and the Lincoln Forum.  Michael has served since 1998 as the corresponding secretary of the General Meade Society of Philadelphia, an educational 501c3 organization devoted to Major General George G. Meade’s memory.  He has spoken at the GAR Museum & Library, the Union League of Philadelphia, the Delaware Valley CWRT, and at CW Round Tables in Gettysburg, PA; Cape May Court House, and Hamilton, NJ; and Wilmington, DE.
Abraham Lincoln Civil War politics York Civil War Round Table