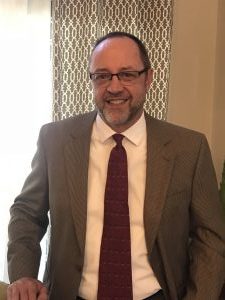 Ron Kirkwood to speak on Spangler Farm at Gettysburg

PRESS RELEASE:
Join us at 7 pm on Wednesday July 21, 2021, as we have another meeting in the hybrid format.  Last month, at our first hybrid meeting, we had nine attendees at the History Center along with our viewers through Zoom and Facebook Live.  We will continue this format and hope to see more people in person in the coming months. To register for the Zoom or in-person formats, visit the York County History Center’s page for the York Civil War Roundtable using the link below and “PURCHASE” a free ticket.  The public is welcome!
York Civil War Round Table | York County History Center (yorkhistorycenter.org)
This month, we welcome back Ron Kirkwood to the York Civil War Round Table to look at the military significance of the Spangler Farm in his presentation:
“George Spangler: The Most Important Farm in the Battle of Gettysburg”
Ron Kirkwood is the author of “Too Much for Human Endurance: The George Spangler Farm Hospitals and the Battle of Gettysburg,” which Savas Beatie LLC published in hardcover in June 2019. The book went into its second hardcover printing in October 2019 and then in paperback in January 2021 and audio in February 2021. It also is available for E-readers. Kirkwood argues in “Too Much for Human Endurance” that the George Spangler farm was the most important farm in the Battle of Gettysburg, revealing factors that have been overlooked for generations such as the presence on the farm directly behind the line of the Army of the Potomac’s Artillery Reserve,
ammunition train and V Corps and VI Corps, allowing for rapid movement on the farm’s roads to the fighting all over the line. Powers Hill also was on the Spanglers’ farm and played a critical military role and served as the location of Maj. Gen. George Meade’s second headquarters during and after the battle.
Kirkwood is retired after a 40-year career as an editor and writer in newspapers and magazines including USA TODAY, the Baltimore Sun, the Harrisburg Patriot-News and the York Daily Record. He was sports editor of the York Daily Record from 1984 to 1988. He edited national magazines for USA TODAY Sports and was National Football League editor for USA TODAY Sports Weekly. Kirkwood won numerous state, regional and national writing and editing awards during his career and managed the 32-person copy desk in Harrisburg when the newspaper won a Pulitzer Prize in 2012. Kirkwood is a Michigan native and graduate of Central Michigan University, where he has returned as guest speaker to journalism classes as part of the school’s Hearst Visiting Professionals series.
Kirkwood has been a Gettysburg Foundation guide at the George Spangler Farm Civil War Field Hospital Site since it opened in 2013. He lives in Manchester Township, York County, with his wife of 44 years, Barbara, a retired first-grade teacher at Leaders Heights Elementary School in the Dallastown Area School District. Both of Kirkwood’s daughters are Dallastown graduates. 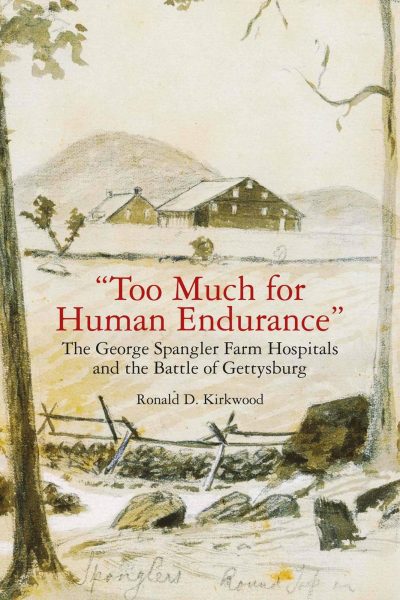