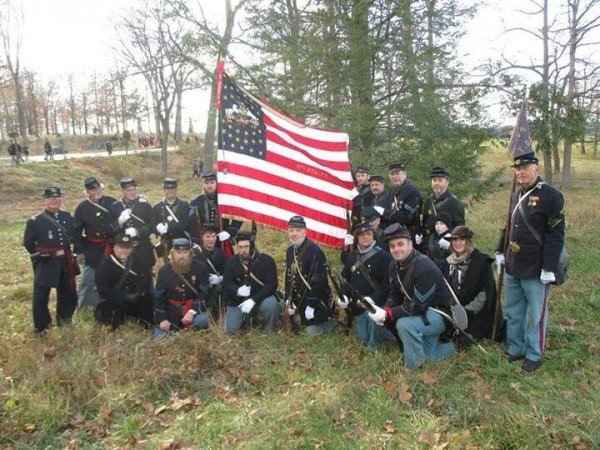 The 87th Pennsylvania Volunteer Infantry is looking for a few good men (and women!) to join their ranks. They are accepting new members to portray infantrymen, civilians, sutlers, doctors, and other historical impressions. The original regiment was raised in September 1861 through the efforts of several leading York businessmen, most notably Dr. Alexander Small. Most of the men were recruited from York County, with a few companies coming from Adams County (Gettysburg and New Oxford in particular).

Even if you have no interest in becoming a reenactor or living historian, perhaps you might enjoy attending one of the 87th’s many public appearances in 2016, most of which are free and open to the public!

Here are the major events for this year: 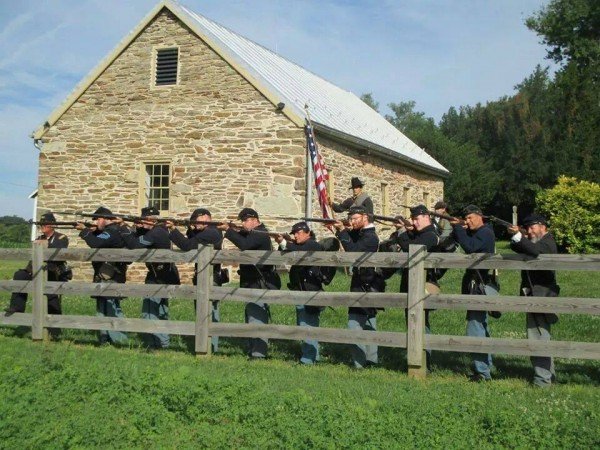 May 30th – Memorial Day ceremony for Noah Ruhl and son Edgar Ruhl who commanded the 87th at the Battle of Cedar Creek, Virginia
Shrewsbury, Pennsylvania

Come out and join us at these events! We look forward to seeing you on the field.