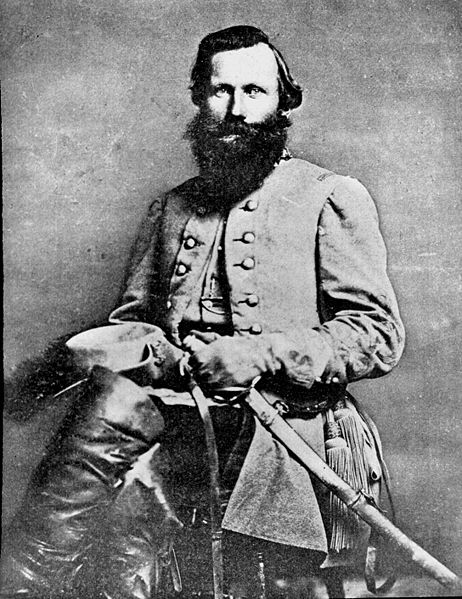 My wife and I used to watch a half-hour TV program entitled 8 Simple Rules for Dating My Daughter. It starred the late actor John Ritter, the son of famous country and western singer Tex Ritter, and the show was a source of entertainment and escape. While I normally detest sitcoms, this was one of the rare ones I would sit through, unlike Ritter’s earlier horrible Three’s Company, which I could not stand. Not long before Ritter’s death at age 54, I finally came to appreciate his talents. John Ritter had a famous lineage, as well as fame and fortune.

For one ordinary 19th Century York County namesake, the Gettysburg Campaign took away a little of his fortune but made the name John Ritter a part of local Civil War history.

York County’s John Ritter was a prosperous farmer and landowner who lived during the Civil War near Rossville in northwestern York County. This Ritter could never have fathomed the concept of Hollywood and television sitcoms, nor could he have guessed the name “John Ritter” would be famous. Our John Ritter was undoubtedly a simple man, well versed in the ways of agriculture and harvesting, and probably had a wife and several children. Like his neighbors, his financial livelihood depended upon raising crops and bringing them to market in a timely fashion. He would not get that chance in the summer of 1863.

J.E.B. Stuart’s Confederate cavalry raided northern York County for horses on July 1, 1863, as they wearily trekked toward Carlisle and an expected rendezvous with Lieutenant General Richard S. Ewell’s Second Corps of the Army of Northern Virginia. Hundreds of farmers, including John Ritter, between Dover and Cumberland County had failed to hide their horses from the predators. A “large body of armed Rebels” approached his roadside farm and confronted Ritter. To his chagrin and horror, they forced him at gunpoint to go into his fields and personally round up his work horses and draft mules. He was compelled to collect the animals in his barn until they were all brought in.
Ritter then watched in shock and anger as the Confederates untethered the horses and mules and rode off, leading them by their halters. He would never see them again. He would be forced to obtain replacement animals and rely upon friends and family to help bring in the summer harvest. Years after the war, he filed a damage claim with the government to recoup his financial loss, but John Ritter never received a dime.

For more on Stuart’s raid, please pick up a copy of my book Confederate Calamity, Jeb Stuart’s Cavalry Raid Through York County, Pa. 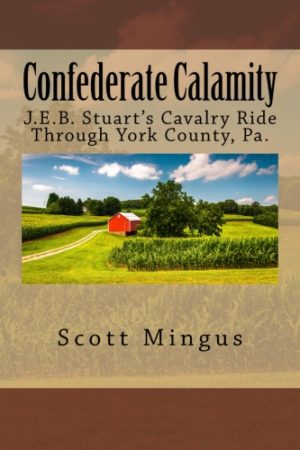