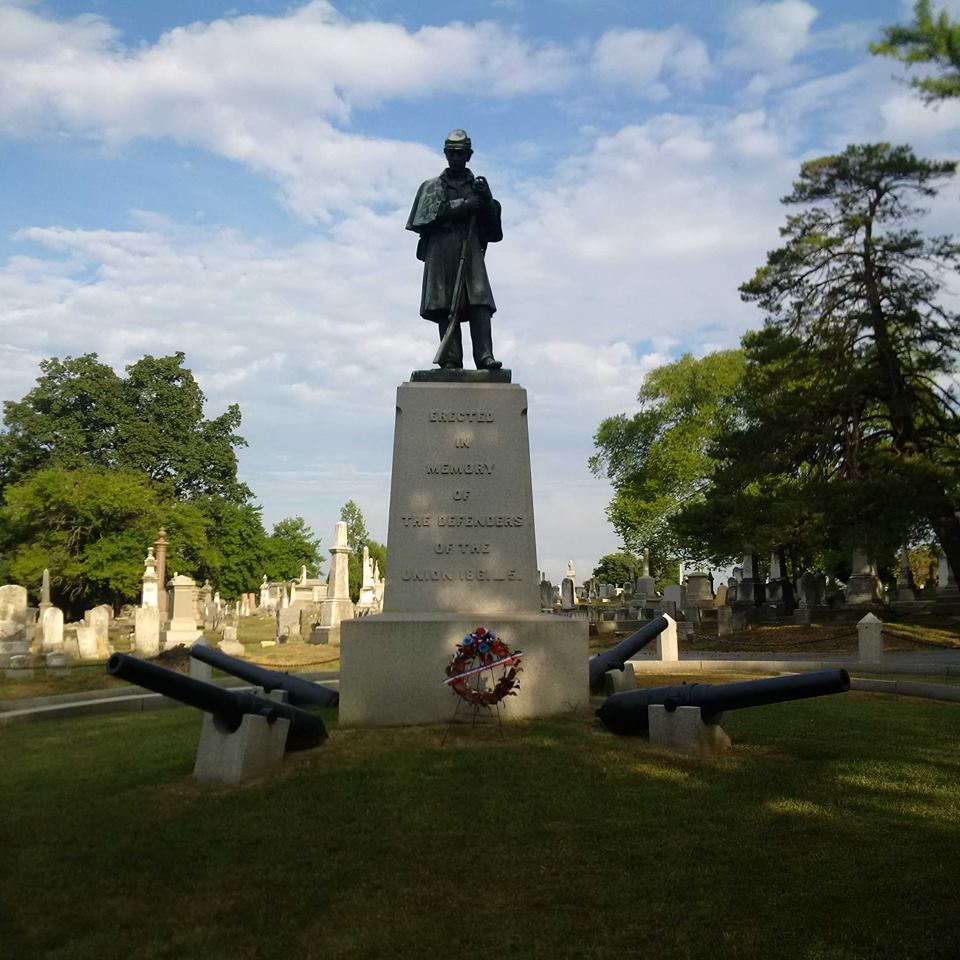 The Medal of Honor was created during the Civil War to recognize unusual gallantry in combat. The first recipients were Ohio soldiers from the Andrews Raid (also known as the Great Locomotive Chase). A few soldiers from York County would receive the medal for their heroism during the Rebellion.

John Henry Denig was born in York on September 8, 1838. He enlisted in the U.S. Marine Corps, and during the Civil War was serving as a sergeant aboard the USS Brooklyn. His vessel was a part of the West Gulf Blockading Squadron, under Admiral David Farragut.
He received the Medal of Honor for his heroic actions during the Battle of Mobile Bay. He was one of 98 men to receive the award that day, which remains the highest total for any single day of combat. Twenty-two other men aboard the Brooklyn were so honored, including Denig and three fellow Marines for “conspicuous good conduct at their guns,” according to the official report written after the battle by the ship’s captain, James Alden.

Denig’s citation, issued December 31, 1864, by the Navy Department as General Order Number 45, reads:
“On board the USS Brooklyn during action against rebel forts and gunboats and with the ram Tennessee, Mobile Bay, 5 August 1864. Despite severe damage to his ship and the loss of several men on board as enemy fire raked her decks, Sergeant Denig fought his gun with skill and courage throughout the furious 2-hour battle which resulted in the surrender of the rebel ram Tennessee and in the damaging and destruction of batteries at Fort Morgan.”