The southern approach to Mount Royal, Pennsylvania, along the old Carlisle Road as seen in this February 28, 2009, photograph. On the afternoon of July 1, 1863, Major General J.E.B. Stuart led a column of Confederate cavalry into this tiny village nestled in the Conewago Mountains of northern York County. Those forces most likely consisted of the cavalry brigade of Brigadier General Wade Hampton III, the divisional wagon train, and a captured 125-wagon Union supply train that had been taken near Rockville, Maryland, a few days before Stuart’s passage through Mount Royal. 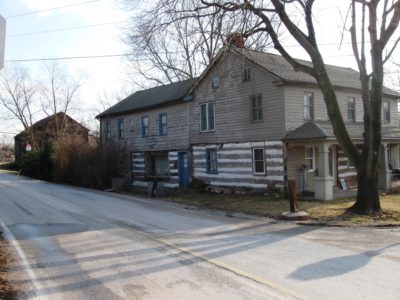 One of the few remaining period houses in Mount Royal, this structure sits at the crossroads in the heart of the village.
Nine villagers or farmers living just outside the village later filed state border claims for damages resulting from Stuart’s passage through the town en route from Dover to Dillsburg, where he would reunite his column with that of Fitzhugh Lee, who was operating on his left flank at Wellsville on what is today State Route 74. 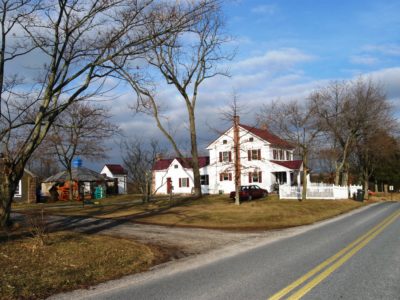 The first Mount Royal resident to feel the financial sting of the Confederate invasion was farmer Jacob Crone, who lived in this house in 1863. 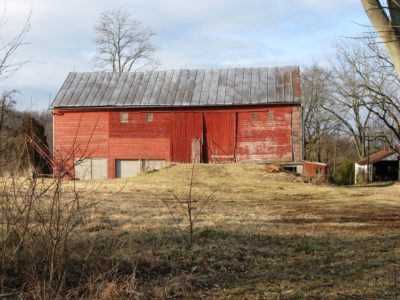 Unknown Rebel saddle soldiers entered Crone’s barn (the one above appears to be of post-war construction on the original foundation stones) and emerged with his 6-year-old iron gray horse. He later filed a claim for $110, but never received any compensation, despite the claim being approved by the three-man board of commissioners. No York Countian received any funds, despite their sworn testimony, approved claim submittals, and the approval of the state legislature. Budget constraints stopped any payment. 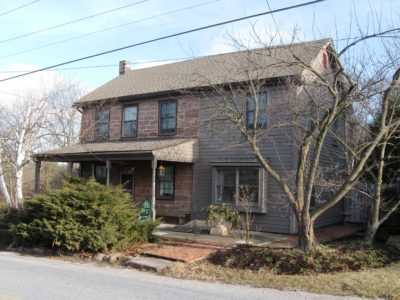 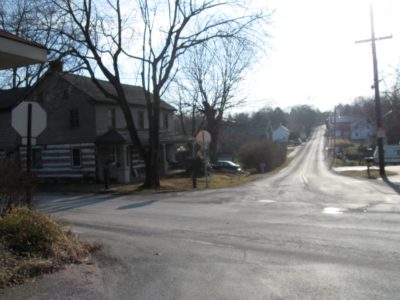 Other victims included David Spangler, who lost a 13-year-old black horse, a 9-year-old black mare, and 3-year-old bay mare which were taken from a field in his presence. The Southern troopers also took William H. Spangler‘s horse from the same field. Nearby, Stuart’s men entered the stable of Jesse Sprenkle, brushed aside the Pennsylvania German man, and took his 6-year-old dun horse. He last saw it being led away by the northbound column.

This entry is adapted from my book, Confederate Calamity.