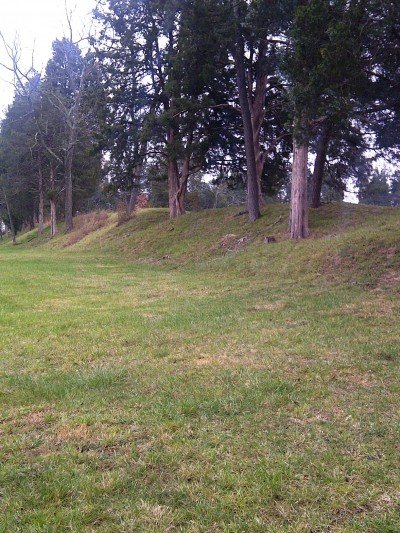 I recently had a chance to tour the privately owned Fort Evans, a Civil War fort constructed on a hilltop overlooking Leesburg, Virginia. The site is extremely well preserved and is one of the finest examples of a Vauban-style earthen fort remaining in the country. The site is not open to the public and is surrounded by a gated private business. The owners, luckily, are committed to preserving the earthworks.

Virginia authors and historians Jim Morgan III and Craig Swain took a group of perhaps 25 or so on a private tour of Fort Evans a few weeks ago during a Civil War book signing and seminar in Leesburg.

Here are a few photos of the site. 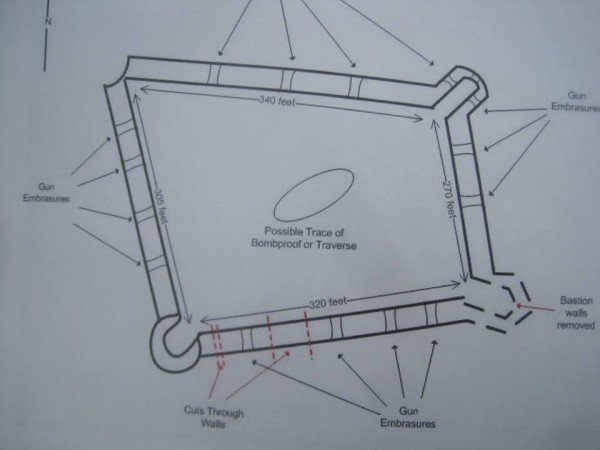 Craig Swain showed this map of the fort’s layout, which is slightly irregular to fit within the confines of the hilltop’s topography. The fort was constructed in 1861 to protect key roads leading to Leesburg which might be used by the Union forces attempting to invest the town. 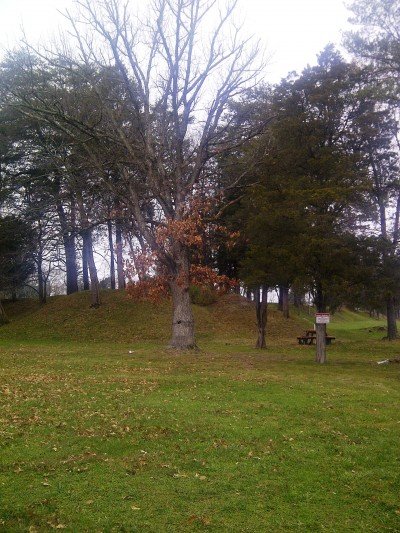 Note the picnic table in the upper right. Fort Evans is adjacent to a modern office complex, and the workers enjoy strolling the nicely kept grounds at lunch. 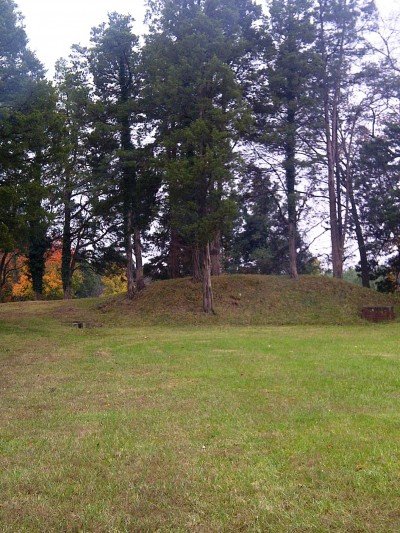 The fort saw no combat action, but provided shelter for hundreds of infantry and cannoneers throughout the early months of the war until the Confederates pulled back from Leesburg. Along with other nearby forts, it dominated the roads to Alexandria. 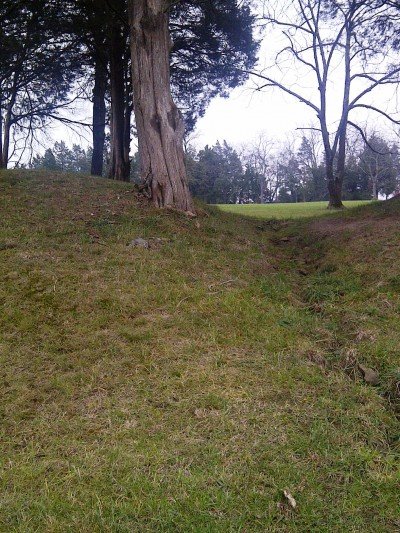 Later in the war, Union troops briefly camped at the site but its importance as a defensive works waned. 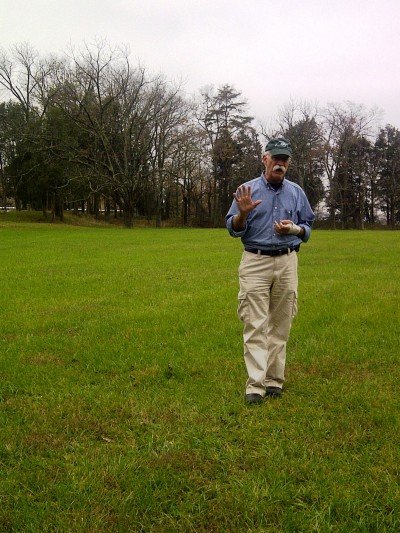 Savas Beatie author James Morgan III is an expert on Fort Evans, the Leesburg area, and the Battle of Ball’s Bluff.