Residents fired at Rebels from their windows during Battle of Hanover 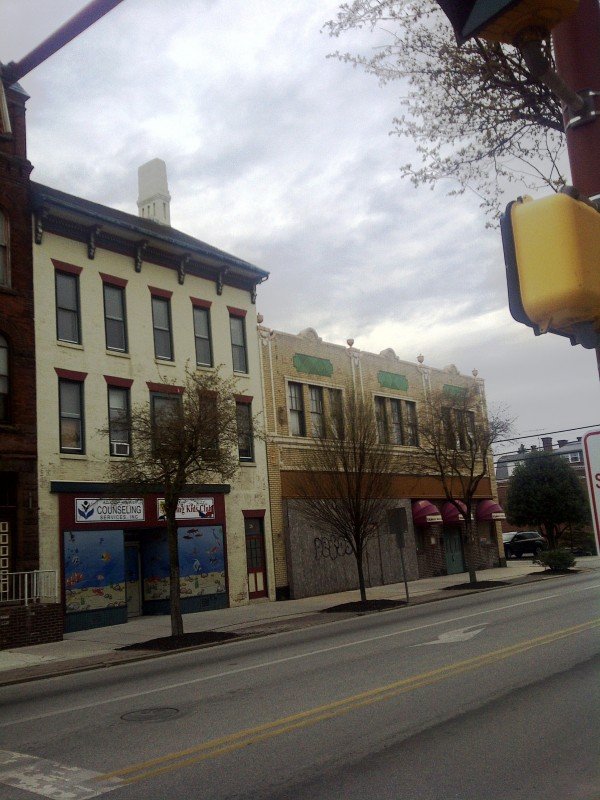 On June 30, 1863, hundreds of Confederate and Union cavalrymen clashed in the streets and fields near Hanover, Pennsylvania, in the largest military engagement in York County history. The 2nd North Carolina Cavalry chased the 18th Pennsylvania north into Hanover after cutting the Union column in twain with a quick-hitting attack. Union counterattacks pushed back the Tar Heels as more troops entered the fray.

As the Carolinians rode down Frederick Street, several accounts suggest that a number residents peppered them with gunfire from their windows. There is no documentation in the swirling and fast-moving action that any of the civilian bullets or buckshot hit their mark, but it is likely at least a few of the Rebel casualties along the street were indeed caused by Hanoverians. 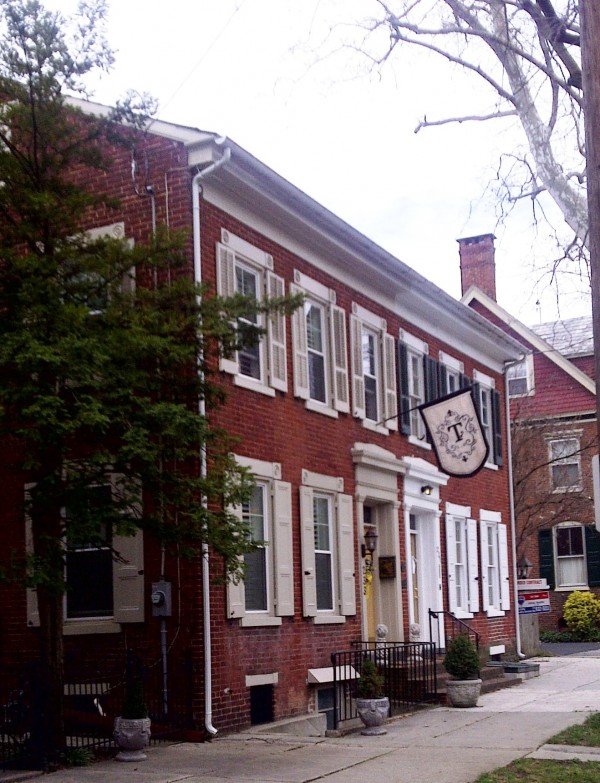 Daniel Trone lived in this home. He was Hanover’s telegraph operator. The 2nd North Carolina rode past this house twice, once as they chased the 18th PA Cavalry to the center square, and again when they came tumbling back as additional Federals counterattacked.

One of Confederate general J.E.B. Stuart’s aides, W. W. Blackford, later wrote, “The 2nd North Carolina Regiment made the first charge through the town, driving the enemy out, but receiving strong reinforcements they rallied and drove the North Carolinians back in their turn in great confusion. As General Stuart saw them rushing out of the place, he started down the road to meet them, calling for me to follow him. We tried to rally them, but the long charge in and the repulse out and the hot skirmish fire opened upon them from the windows on the street by citizens had thrown them into utter confusion, and in spite of all we could do they got by us, and before we were aware of it we found ourselves at the head of the enemy’s charging column.” 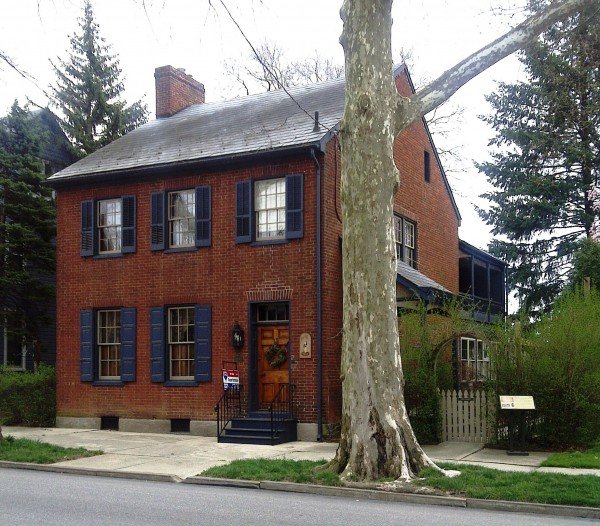 Not far from the Trone house, and across the street, was the Winebrenner House (currently for sale). A Confederate cannon shell struck the property but failed to explode, luckily for the family.

Next up: Major Blackford tells what happened to he and General Stuart just after the North Carolinians fled.