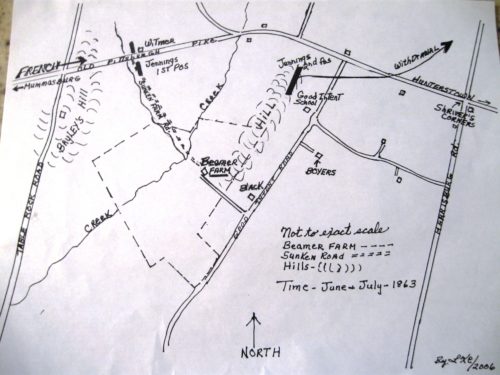 Former area resident Linda Cleveland’s rough sketch map of the June 26, 1863 Civil War skirmish at Witmer Farm in Straban Township, Adams County, Pennsylvania. Confederate cavalry of the Army of Northern Virginia drove off the 26th Pennsylvania Volunteer Militia and captured about 125 of them (another 40 or so were captured in an earlier skirmish west of Gettysburg.

The boys of Company I, 26th Pennsylvania Volunteer Militia arrived in Gettysburg in mid-morning, June 26. About 10 a.m. they marched about three miles west of town along the Chambersburg Pike and began setting up camp in marshy flat land just north of the pike. Soldiers raided a large pile of cut shingles to make dry flooring for their wedge tents. To their front, farther west, were about 40 skirmishers from the regiment, fronted by a home guard unit, the Adams County Cavalry.

About 2 p.m., scouts rode in to inform Colonel William W. Jennings that the Rebels were coming in force. Minutes later, a company of the 35th Virginia Cavalry routed the skirmishers and captured nearly all of them. Jennings, advised by Captain Robert Bell of the local cavalry, ordered his militia (more than 700 men) to retreat through the soggy farm fields toward a distant farm lane, from which he could via a crooked route reach what is today the Biglerville Road. From there, it was a short march to the Mummasburg-Hunterstown Road which would take the fleeing militia out to the York Turnpike (today’s US 30). Unknown to Jennings, he was leading his men directly into the path of the 17th Virginia Cavalry and two regiments of the Louisiana Tigers.The stage was set for a major disaster for the untrained militia, which had been organized only three days beforehand. 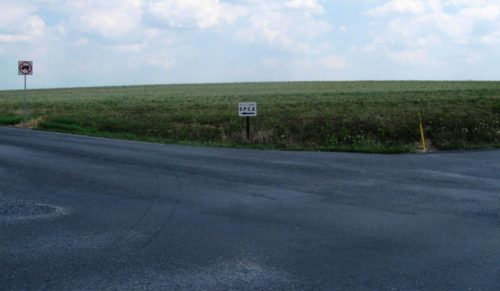 As Jennings led his men eastward on today’s Goldenville Road (then the Mummasburg-Hunterstown Road), dozens of men straggled in the muck and mire. The 17th Virginia Cavalry, roughly 240 men under Col. William Henderson French, began picking them up. As he arrived at the intersection with Table Rock Road, French spotted Jennings’ rear guard in the distance along a small creek. Further off on higher ground near a red brick farmhouse (Henry and Elizabeth Witmer) was Jennings’ main column. Between them were scores of stragglers and the rearmost companies (likely including Company I from Hanover) heading for the farm to rendezvous and rest. 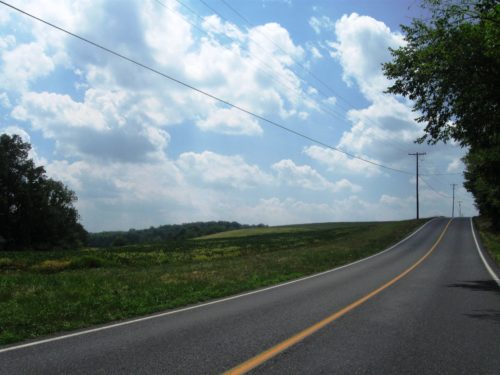 Jennings deployed his veteran regiment along Bayly’s Hill (above) while sending a flanking company to the north and then east along a farm lane. About 4 p.m. he attacked. The Union rear guard quickly collapsed, racing across the stream (below) and trying to reach safety. 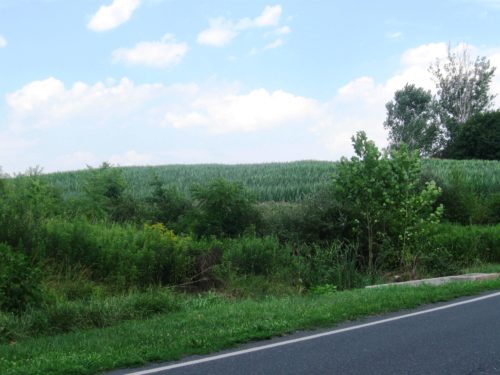 The men of Company B leaped a wooden fence, rushed across an adjoining field, and formed behind another set of rails. Their powder was wet from the rain, so many could not get their guns to fire. They threw down their muskets and quickly raised their hands in surrender. 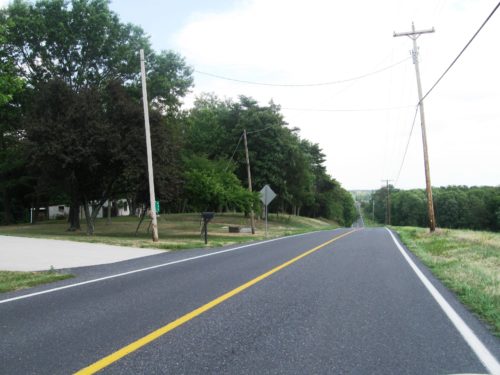 Company I from Hanover likely was still trying to reach the Witmer Farm on the Mummasburg-Hunterstown Road (above) when the Rebels struck. Nearby, a soldier in Gettysburg’s Company A noted, “Men became separated from their companies, and “each fellow did as he thought proper… The commands from half crazy Captains and Lieutenants were often unintelligible, and perfectly contradictory.” Some confused men were streaking off over the fields, while others took cover behind nearby fences and tried to reform their ranks. He added, “Collected together in little knots, or standing alone, they commenced firing off their pieces as rapidly as possible. Some were falling in behind the fences, and others streaking off over the fields. I believe every man was shouting or yelling.” 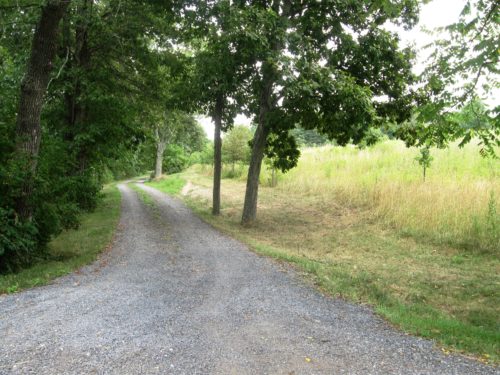 In an attempt to capture the confused militia, Colonel French ordered a few companies to ride up Table Rock Road and turn east on an old farm lane. Major Frederick F. Smith led this column, which scooped up more Yankees. 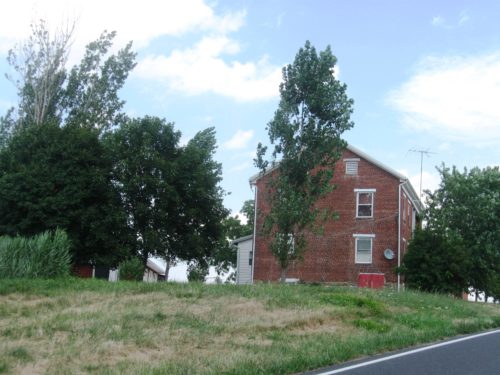 Jennings managed to form a semblance of a battle line near the Witmer Farm (above). His line stretched southward along a tree and scrub-lined sunken farm lane that led to the Beamer farm. The Rebels, by now mostly dismounted and firing carbines at the Yankees, prepared to push forward.