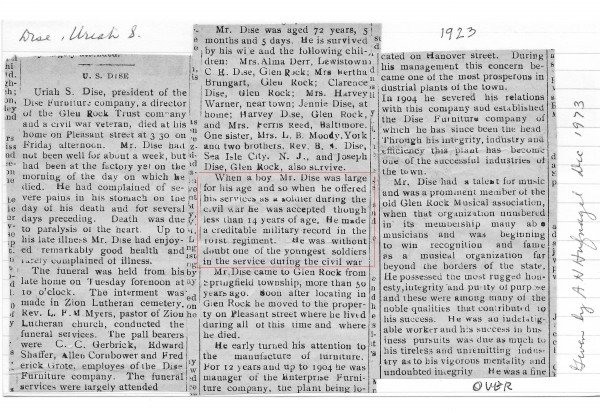 John Hufnagel of the Glen Rock Historic Preservation Society sent me the above photograph from the Glen Rock Item. It is the obituary for U. S. Dise, claimed to be not only the youngest Civil War soldier from York County, Pennsylvania, but also the youngest infantryman in the entire Union army (a claim disputed by some others).

Here is a transcript of Dise’s obituary, which adds more color to his lifer story. 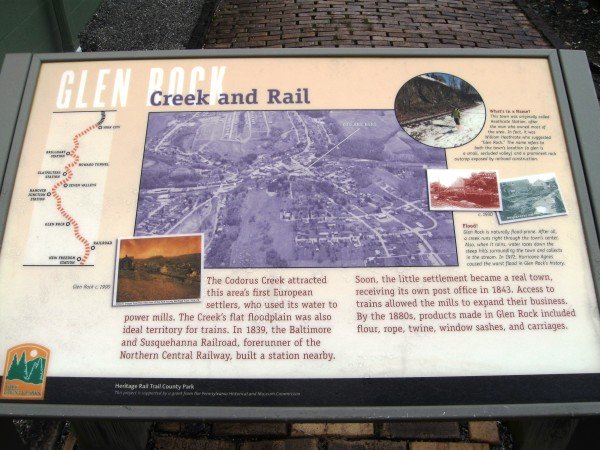 “Uriah S. Dise, president of the Dise Furniture company, a director of the Glen Rock Trust company and a civil war veteran, died at his home on Pleasant street at 3:30 on Friday afternoon. Mr. Dise had not been well for about a week, but had been at the factory yet on the morning of the day he died. He had complained of severe pain in his stomach on the day of his death and for several days preceding. Death was due to paralysis of the heart. Up to his late illness Mr. Dise had enjoyed remarkably good health and lately complained of illness.

“When a boy, Mr. Dise was large for his age and so when he offered his services as a soldier during the civil war he was accepted though less than 14 years of age. He made a creditable military record in the 101st regiment. He was without doubt one of the youngest soldiers in the service during the civil war.

“Mr. Dise came to Glen Rock from Springfield township, more than 50 years ago. Soon after locating in Glen Rock he moved to the property on Pleasant street where he lived during all of this time and where he died.

“He early turned his attention to the manufacture of furniture. FOr 12 years and up to 1904 he was manager of the Enterprise Furniture company, the plant being located on Hanover street. During his management this concern became one of the most prosperous industrial plants in the town.

“In 1904 he severed his relation with this company and established the Dise Furniture company of which he has since been the head. Through his integrity, industry and efficiency this plant has become one of the successful industries of the town.

“Mr. Dise had a talent for music and was a prominent member of the Glen Rock Musical association, when that organization numbered in its membership many able musicians and was beginning to win recognition and fame as a musical organization far beyond the borders of the state. He possessed the most rugged honesty, integrity and purity of purpose and these were among many of the noble qualities that contributed to his success. He was an indefatigable worker and his success in business pursuits was due as much to his tireless and unremitting industry as to his vigorous mentality and undoubted integrity…” 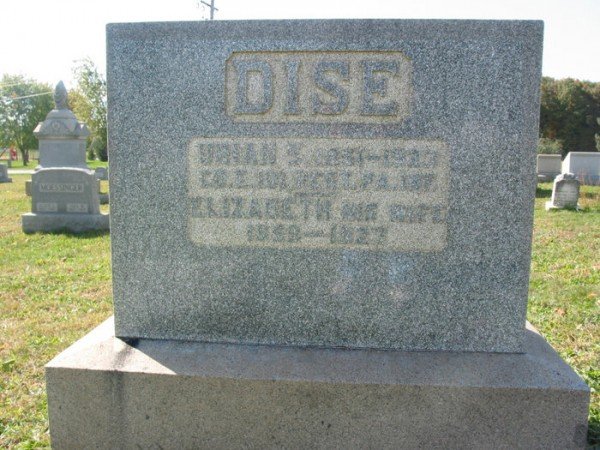