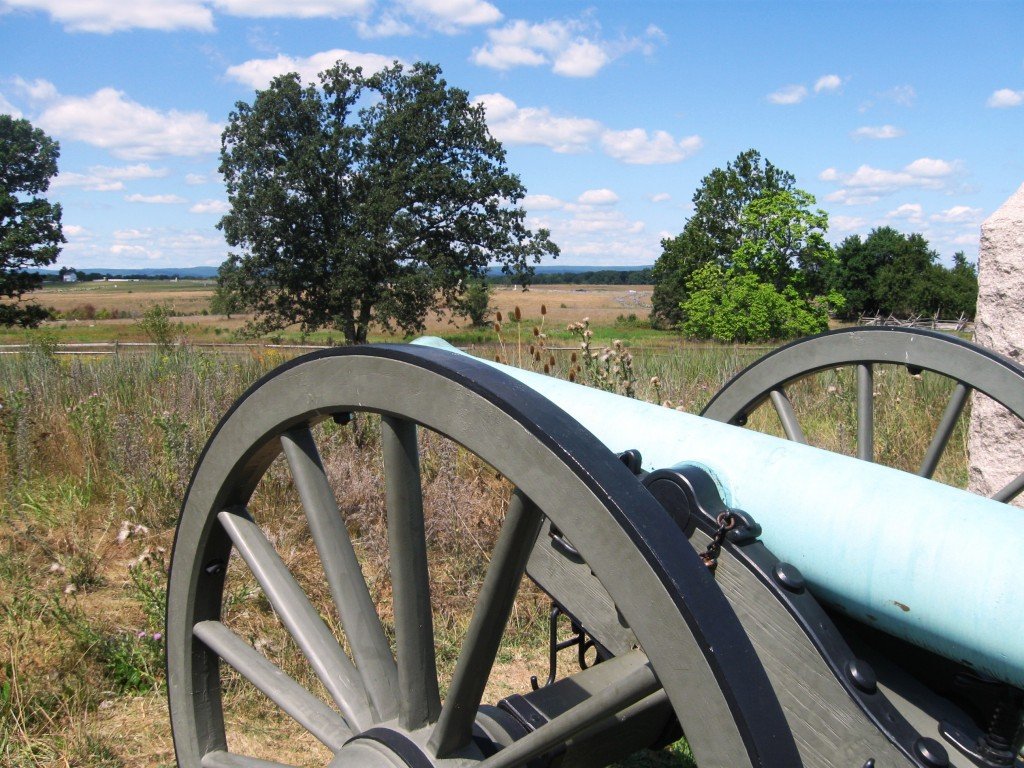 To mark the 150th anniversary of the Civil War, the National Park Service free winter lecture series in 2012 will explore events and personalities that figured prominently in 1862, and also return to the popular “Perspectives on the Gettysburg Campaign and Battle.” Programs will explore the great battles and campaigns of 1862, such as Shiloh, Antietam, the Monitor and Merrimac and others, as well as people and events that shaped the war. Speakers will include as a special guest Dr. Allen Guelzo, the Henry R. Luce Professor of the Civil War Era at Gettysburg College, who will speak on the Emancipation Proclamation.

National Park Rangers will offer the programs on weekends beginning Saturday, January 7, and running through Sunday, March 11. They are free of charge and will be held at the Gettysburg National Military Park Museum and Visitor Center, in one of the film theaters through February 26 and in the Ford Motor Company Fund Education Center on March 4, 10, and 11. Programs begin at 1:30 p.m. and last approximately one hour.

For more information and a schedule of programs go to Gettysburg National Military Park’s website at www.nps.gov/gett or call 717/ 334-1124 x 8023.

Key Moments and Commanders of the Gettysburg Campaign

The Army of Northern Virginia in 1862– John Heiser

“I Dread the Thought of the Place:” Antietam – D. Scott Hartwig

“No Provisions Had Been Made for Such. Wholesale Slaughter:” The Medical Corps and the Campaigns of 1862 – Barbara Sanders

Schedule is subject to change