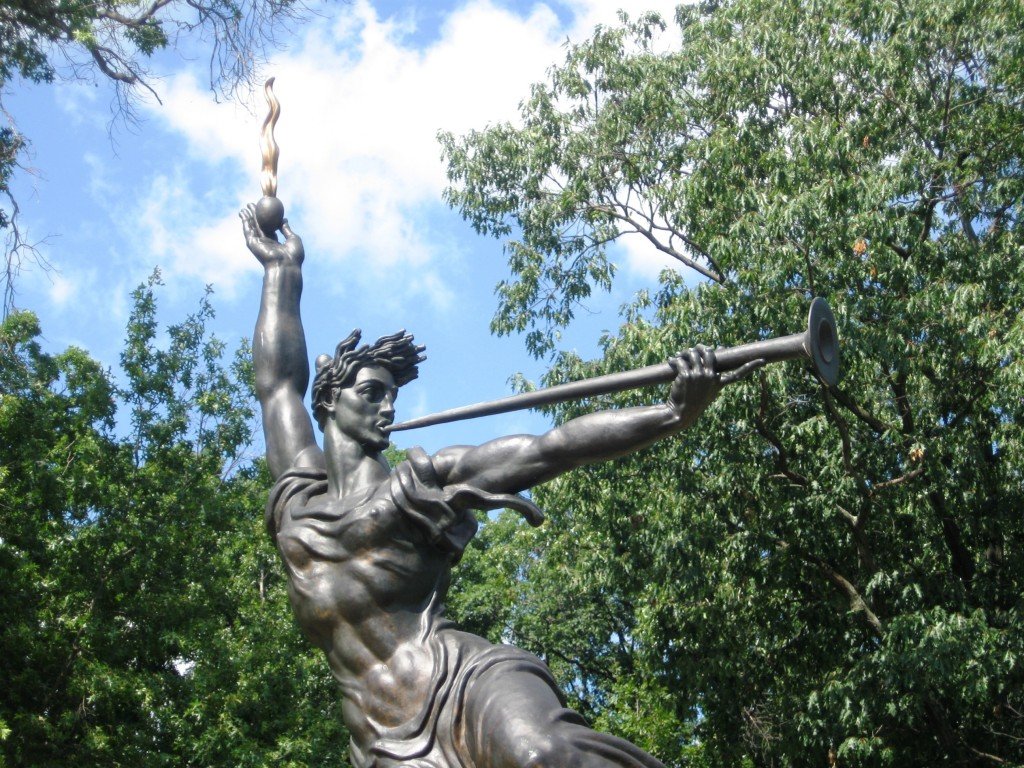 Gettysburg, Pa.  – A new National Park Service (NPS) report shows that more
than 1,092,000 visitors in 2010 spent $67.4 million while visiting Gettysburg National Military Park and Eisenhower National Historic Site and in communities near the two parks. That spending supported more than 1122 jobs in the area.

“Businesses owners and members of the community throughout Gettysburg and Adams County have been our partners in tourism for more than a century,” said Bob Kirby, Superintendent of Gettysburg National Military Park and Eisenhower National Historic Site.  “The National Park Service plays a vital role in the economic vitality of Adams County and South Central Pennsylvania.  National parks help drive local economies and they create a sustainable, quality of life that other communities envy.”

The figures are based on $12 billion of direct spending by 281 million visitors in 394 national parks and nearby communities and are included in an annual, peer-reviewed, visitor spending analysis conducted by Dr. Daniel Stynes of Michigan State University for the National Park Service.

Across the U.S, local visitor spending added a total of $31 billion to the national economy and supported more than 258,000 jobs, an increase of $689 million and 11,500 jobs over 2009.  Nationally, 50 percent of the visitor spending was for lodging and meals, 19 percent for gas and local transportation, 10 percent for amusements, 8 percent for groceries, and 13 percent for other retail purchases.

To download the report visit: http://www.nature.nps.gov/socialscience/products.cfm#MGM and click on Economic Benefits to Local Communities from National Park Visitation and Payroll, 2010.

The report includes information for visitor spending at individual parks and by state.  For more on how the NPS is working within Pennsylvania, go to www.nps.gov/pennsylvania

Gettysburg National Military Park is a unit of the National Park Service that preserves and protects the resources associated with the Battle of Gettysburg and the Soldiers’ National Cemetery, and provides an understanding of the events that occurred there within the context of American History.  Information is available at www.nps.gov/gett.

Eisenhower National Historic Site is a unit of the National Park Service that protects and preserves the resources associated with Eisenhower NHS in order to promote understanding and appreciation of the life, work and times of Dwight David Eisenhower. Information is available at www.nps.gov/eise.