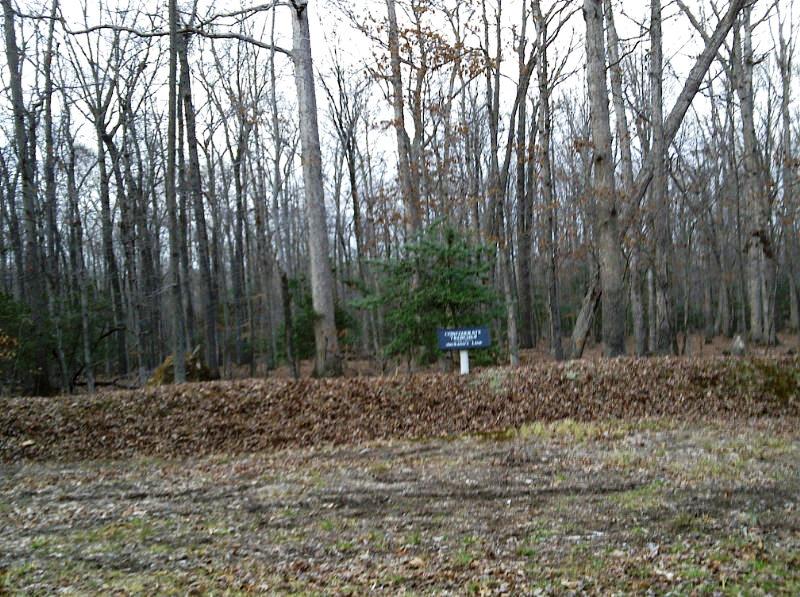 Remnants of old Civil War earthworks line Lee Drive at the Fredericksburg battlefield in Northern Virginia. The National Park Service road follows the southern half of the nearly8-mile long Confederate line from the December 1862 Battle of Fredericksburg and the ensuing winter. At the extreme southern end of Lee Drive is the site of the war-time Hamilton’s Crossing. Driving north, our next stop was Prospect Hill. Now we are heading to the left of Stonewall Jackson’s line. 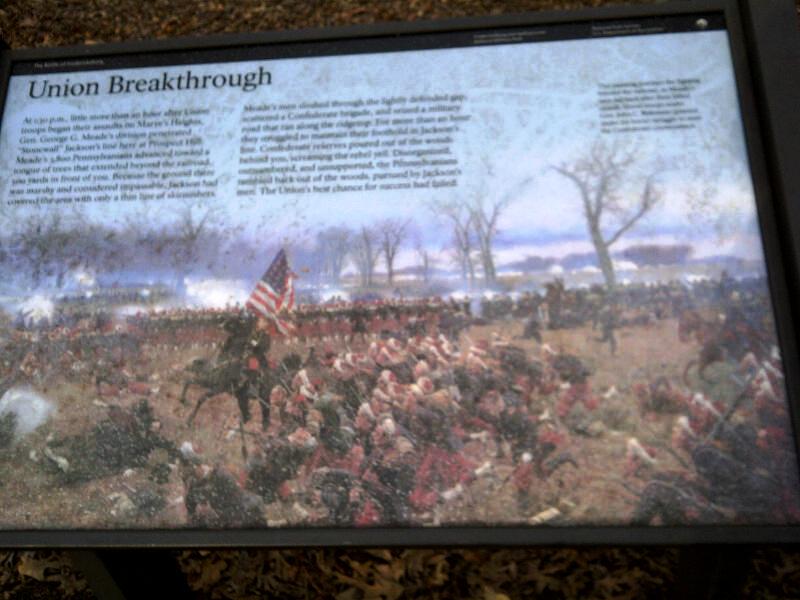 This marker commemorates the most significant Union breakthrough at Fredericksburg. Pennsylvania troops under Maj. Gen. George G. Meade briefly punched a hole in Jackson’s line and surges westward until determined Confederate counterattacks pushed them back. 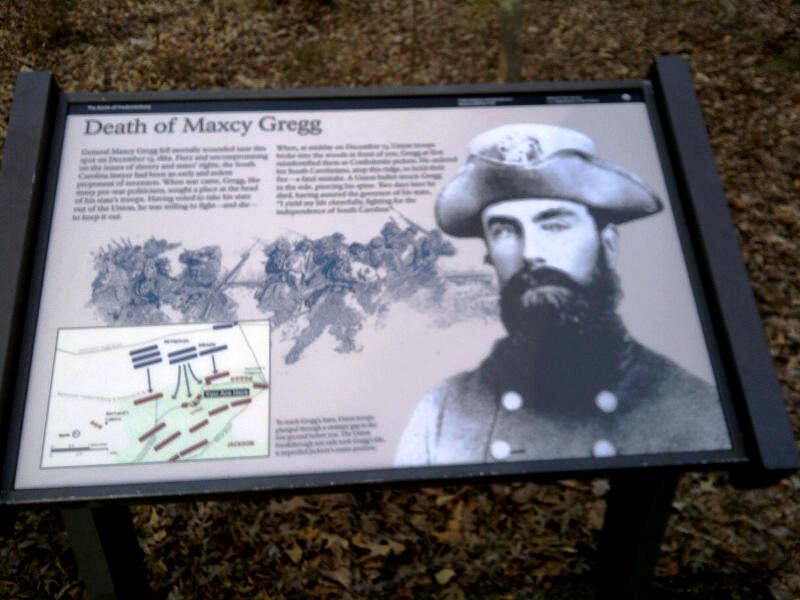 Among the casualties on the Confederate side was Brig. Gen. Maxcy Gregg, who was shot during Meade’s breakthrough on December 15, 1862. Gregg hailed from Columbia, South Carolina, and was a veteran of the Mexican War. A widely read scholar, he practiced law with his father before the War Between the States. 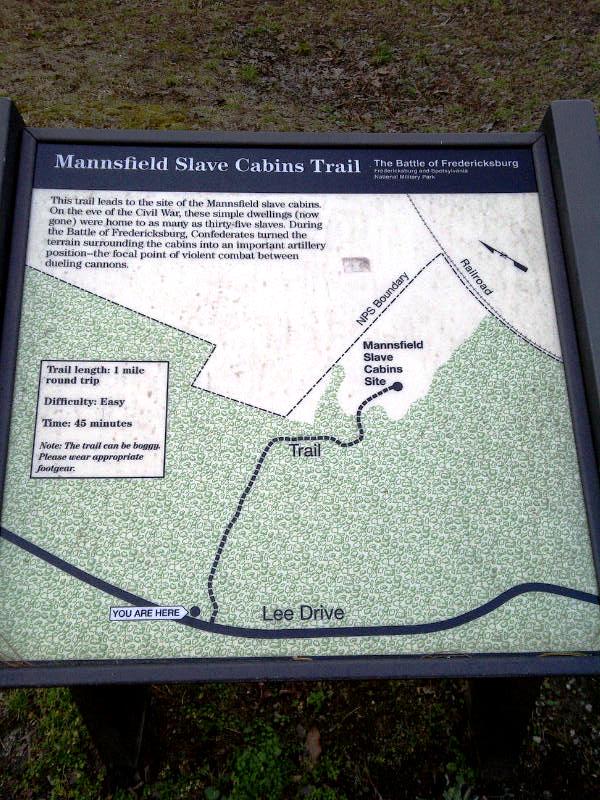 Several slave cabins just east of the Rebel lines became an artillery platform (and ensuing target for the big Union guns across the Rappahannock River). The intense fire wrecked the cabins. 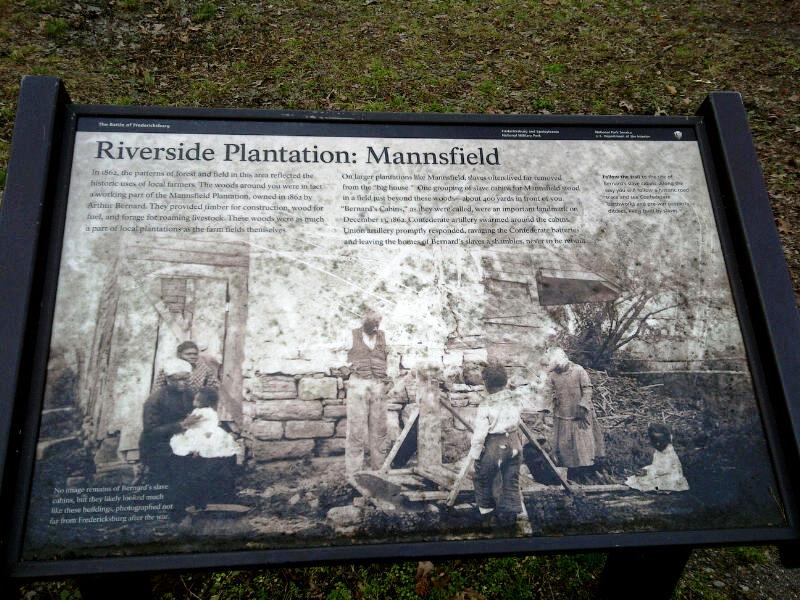 Another marker related to the old Civil War-ear plantation and slave cabins. 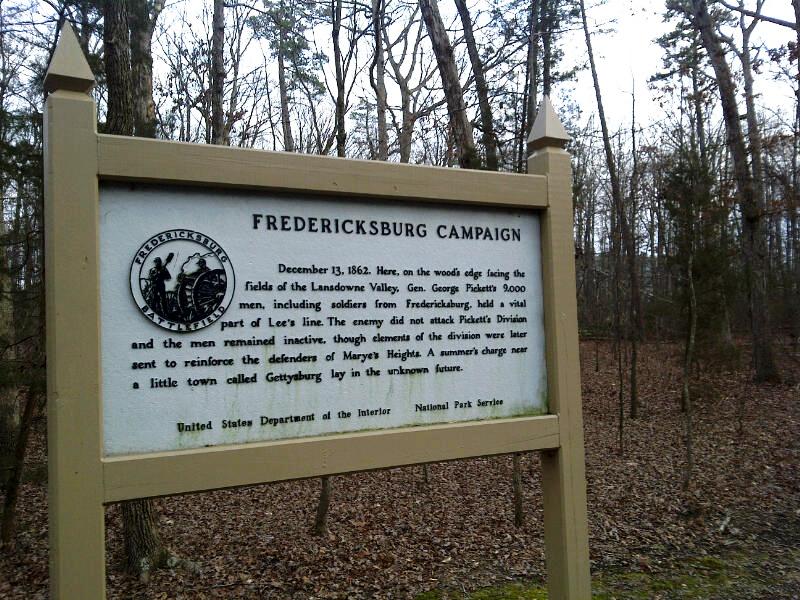 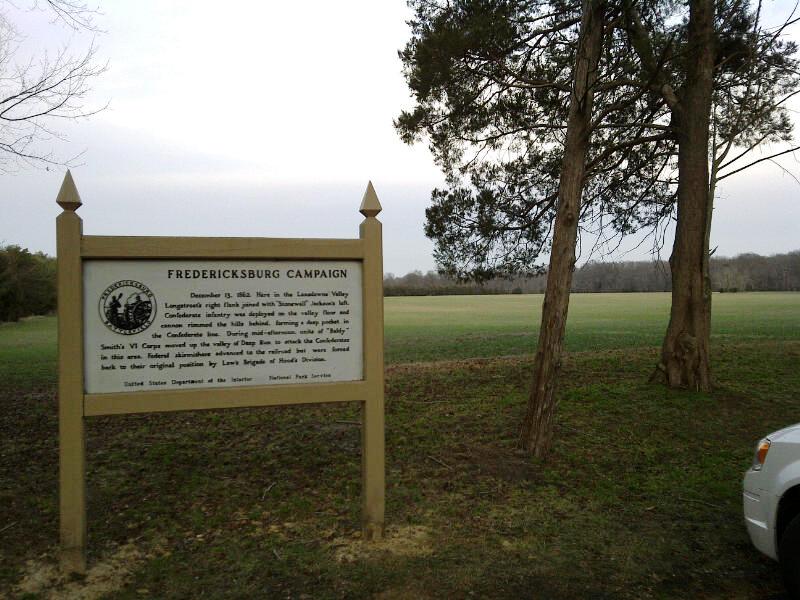