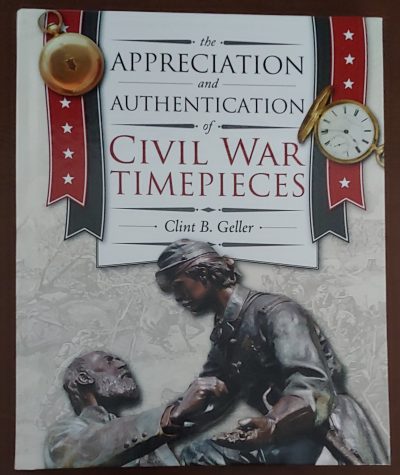 As a long-time Civil War author, one of the most vexing problems in sorting out the tactics and events on a confused battlefield is the issue of time. Official records, letters, diaries, etc. often provide clues as officers reported the time their pocket watches said as they launched an attack, reached a particular objective, or noted some other significant event. However, too often when more than one observer looked at their respective timepieces, multiple conflicting times exist for the same event. Simply look at the artillery bombardment that preceded Pickett’s Charge, a well-documented incident from the Battle of Gettysburg in July 1863. Dozens of soldiers recorded the time the firing commenced, yet several of these accounts are quite different.

Sometimes the problem was the settings of the individual watch. The watch owner may not have had access to the actual time and has to guess or approximate the time. Perhaps he had it set for one time zone and was now in another one (time varied widely from place to place before the standardization protocols). Sometimes, the watch itself was the issue as it gained or lost time throughout a week.

Collectors today often value these vintage Civil War watches and clocks because of their relative scarcity, perceived or real value, and/or the intricacy of their workings and presentation.

Pittsburgh-based author and scientist Clint B. Geller has written a fascinating new book on the heretofore rarely discussed subject of Civil War watches, clocks, and other timepieces. The Appreciation and Authentification of Civil War Timepieces is a masterful, authoritative work that covers all aspects of the manufacturing, distribution, use, and subsequent collection of these vintage pieces. 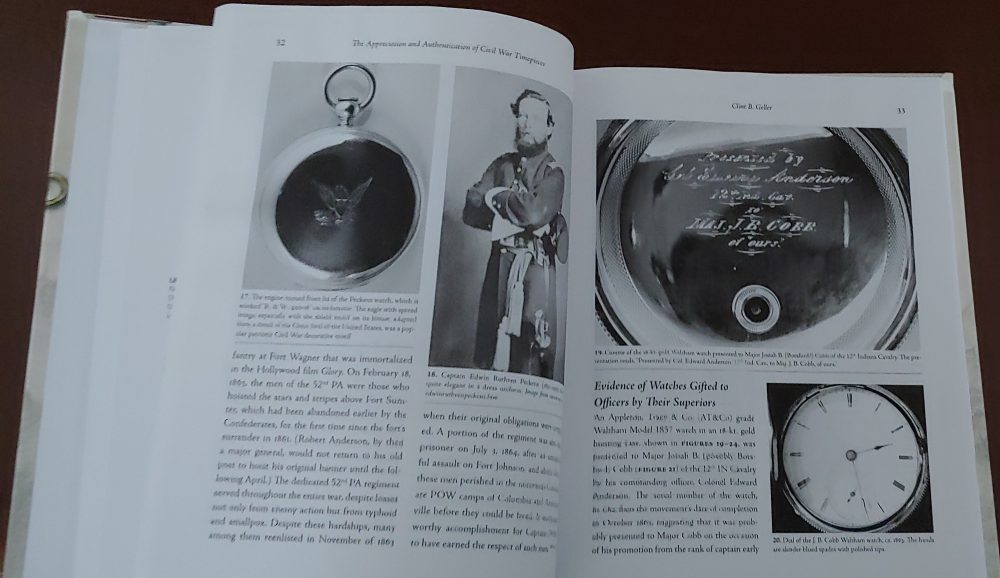 The author begins with a general overview of the Civil War and its causes and consequences in order to set the stage for his main body of work. He then discusses the impact of the Civil War on American perceptions of time (schedules and adhering to time became far more important than before the war) and on the watchmaking industry. These first few chapters are important as background information on how timekeeping changed as a result of the war.

Mr. Geller then dives into the meat of his book — foreign versus domestic-produced watches, mechanisms to wind and set them, details on movements and dials/hands, and the watchcases. This section would appeal mostly to collectors but I found the information new and interesting. Clint addresses the issues of durability and reliability, including watches imported from England and Switzerland. These were two of the leading exporters of portable timepieces to the US and Confederacy. 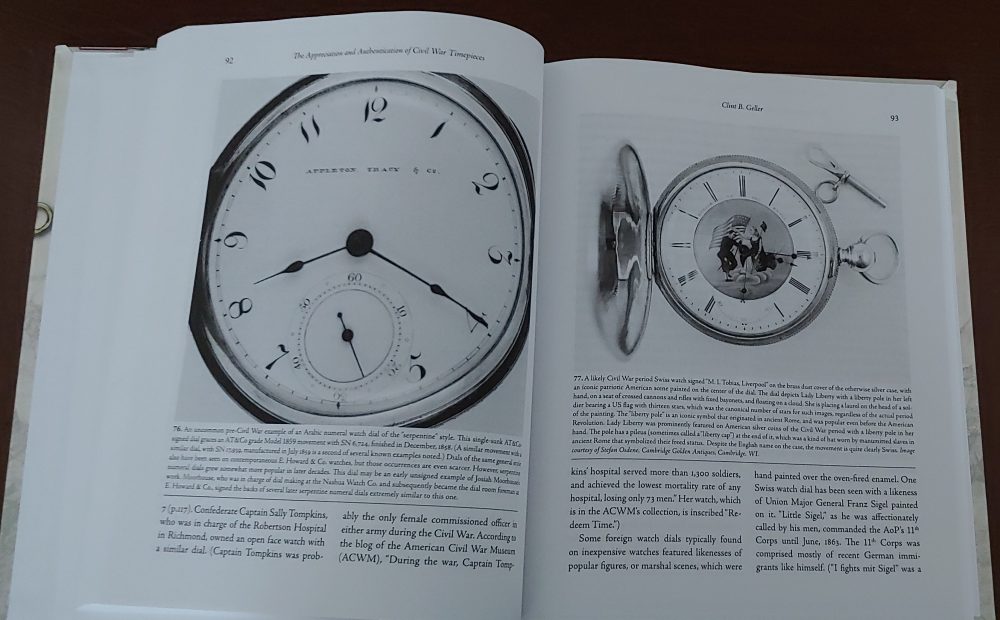 In what I found to be the most interesting section of the book, Geller gives several examples of specific watches owned by several Civil War soldiers. They include Brig. Gen. Joseph T. Copeland, perhaps best known for being removed from command of the Michigan cavalry brigade in the Army of the Potomac just before the battle of Gettysburg. The youthful George Armstrong Custer replaced Copeland. The rest, as we know, is military history. 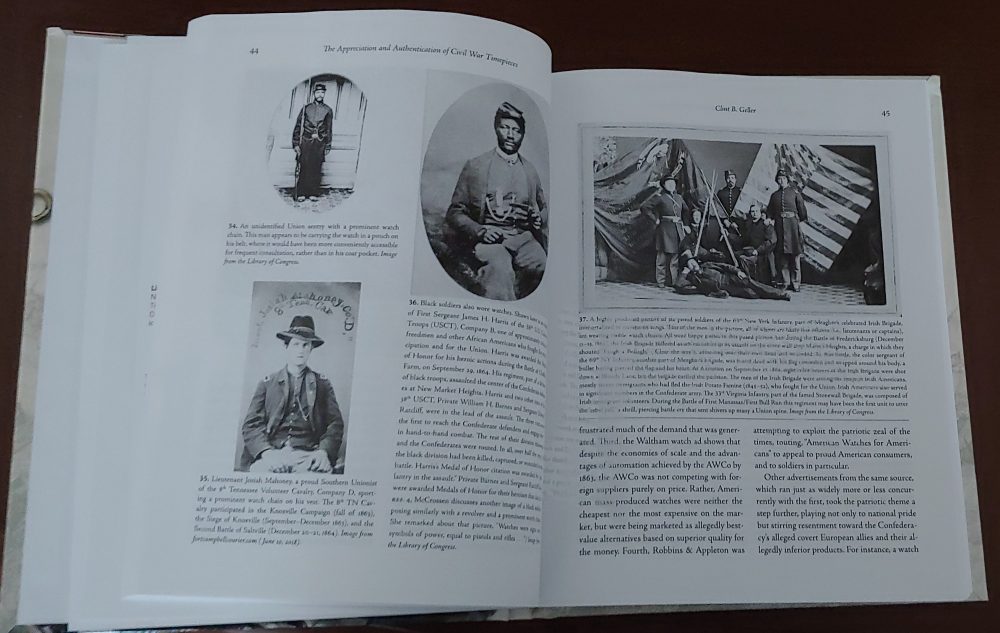 The book is a worthy companion to a new exhibit at the National Association of Watch & Clock Collectors Museum in Columbia, Pennsylvania, just east of the Susquehanna River off of heavily-traveled US Route 30. The exhibit began July 9 with a special talk and book signing by Mr. Geller and will last for the next six months. Several of the watches featured in the book are now on public display at the museum. Please visit www.nawcc.org for more information on this important new exhibit, one of the first to feature Civil War pocket watches as the main subject matter.

The 162-page hardcover, lavishly illustrated book can be purchased at the museum’s gift shop or from the associated website.