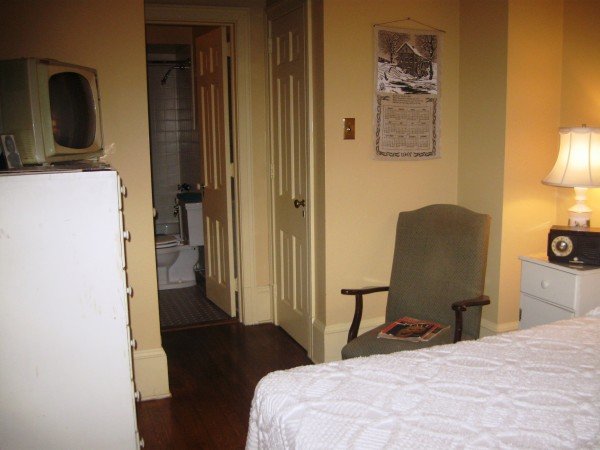 We continue our tour of the home of Dwight David Eisenhower and his wife Mamie in the third installment of this Cannonball blog series. Above is the bedroom of Ike’s valet and his wife, who cared for the general’s needs after the war. 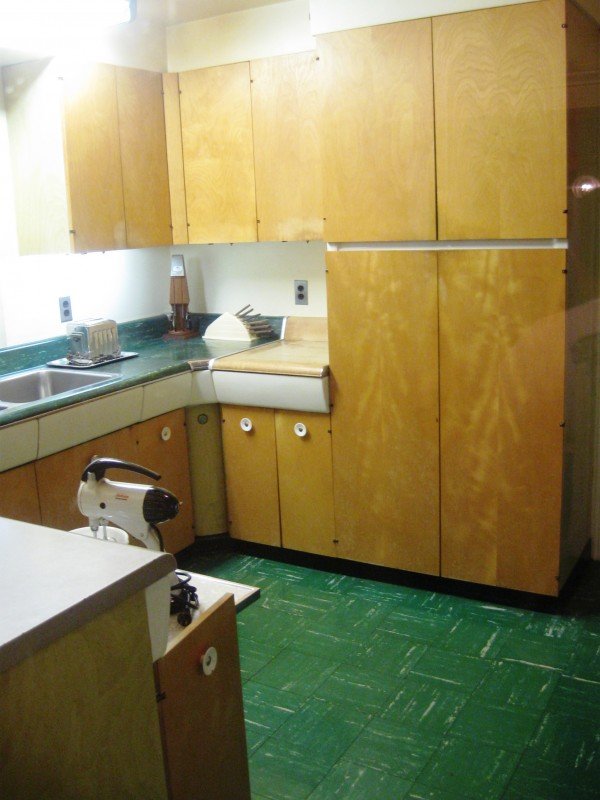 The Eisenhower’s kitchen is straight out of the 1950s, and includes a vintage Crosley refrigerator. 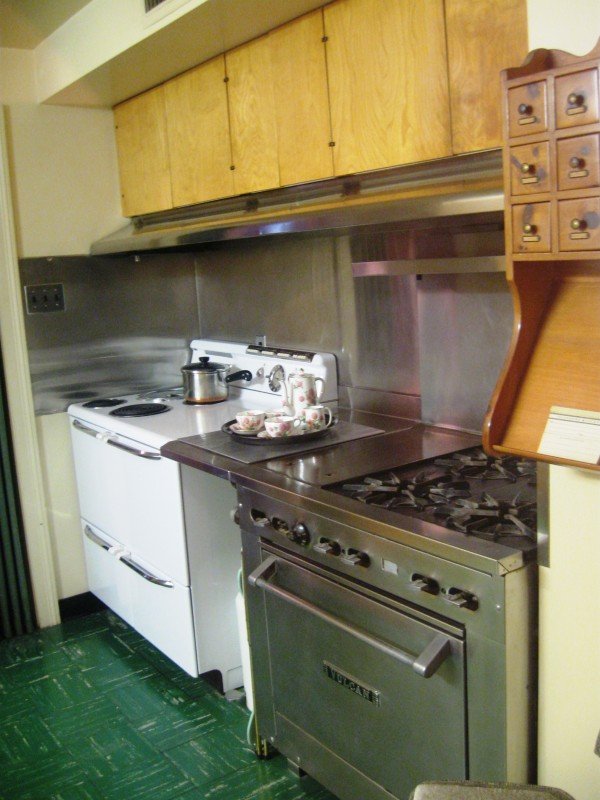 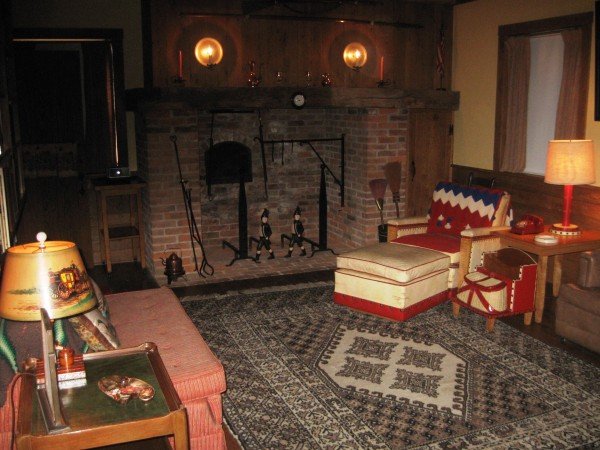 Ike’s den was among his favorite spots in the house. 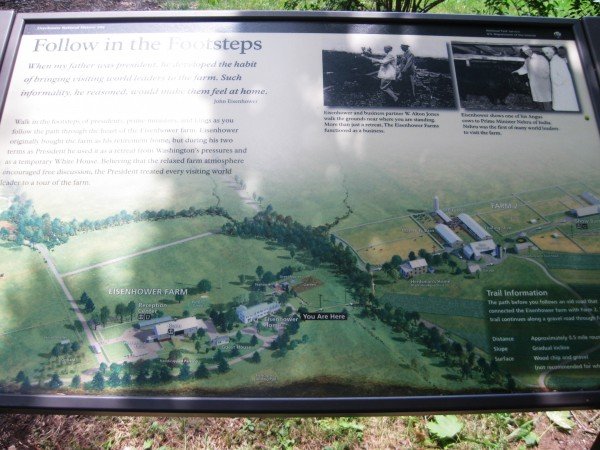 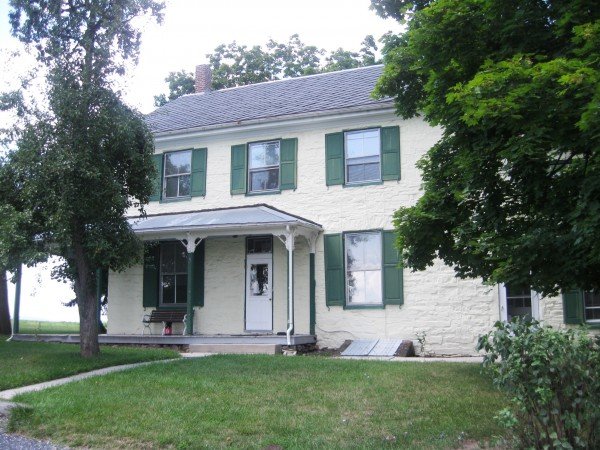 The exterior of the house on the second farm. Ike’s farm manager lived here. 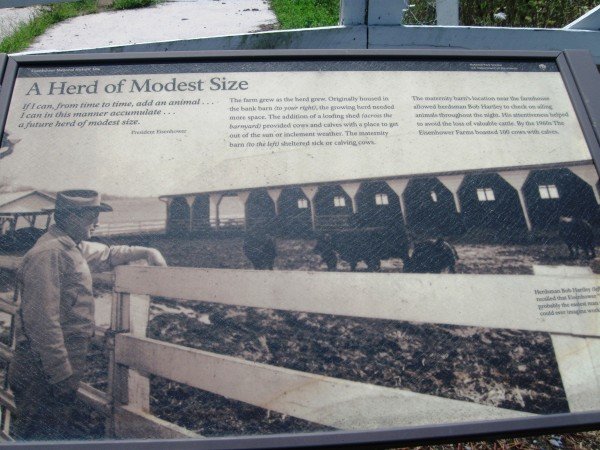 Click here to go to Part 4, the final installment in this series of Cannonball blog posts for the Eisenhower Farm in historic Gettysburg, Pennsylvania.