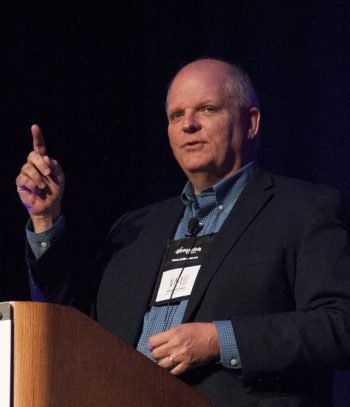 “Cloaked in Mystery: The Curious Case of the Confederate Coat” to be topic at York CWRT on August 21

On August 21, 2019, please join the York Civil War Round Table as they welcome Richard Lewis as their featured guest speaker. Mr. Lewis will be presenting a PowerPoint program titled “Cloaked in Mystery: The Curious Case of the Confederate Coat.”

The monthly meeting is at 7 p.m. at the Historical Society Museum of the York County History Center, 250 E. Market Street in downtown York, PA. Admission and parking are both free, and the meeting is open to the public. Bring a friend!

Could it be that familiar and seemingly mundane studio images of Civil War generals hold a long-forgotten hidden secret? A wrinkle in a sleeve sent Richard Lewis on a six-year research project that resulted in two articles in Civil War Times magazine and revealed a fascinating surprise. Not everything is as it seems in Civil War photography, even in pictures of well-known figures. Join us as Richard presents a lively and fun PowerPoint taking us step-by-step through his discoveries and enabling audience members to play “history detective” along with him.

Richard Lewis is a native of Gulfport, Mississippi, and a graduate of Louisiana State University where he studied Civil War history under Pulitzer Prize-winner Dr. T. Harry Williams. He has published articles in Civil War Times and Hallowed Ground magazines, serves as an officer and board member of Civil War Trails, Inc. and volunteers at Richmond National Battlefield Park.