“Country” magazine explores some of the Civil War’s hallowed battlefields 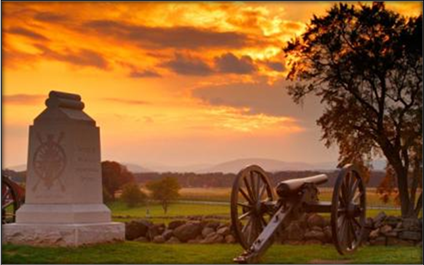 This striking photograph of the angle on Cemetery Ridge at Gettysburg National Military Park in Adams County, Pennsylvania, is courtesy of Country magazine and is used with written permission.

A representative of the magazine offers these comments on their latest issue, which features several photos of Civil War sites.

“As the anniversary of the Civil War’s first shot nears on April 12, Country—the magazine for readers who love the land and life of the countryside—unveils the epic stories behind the now serene fields, barns and farmlands that withstood the fury of war.

Discover how these peaceful places across the Eastern U.S. played a part in one of America’s most historic turning points.

Some of these notable farmsteads still standing on Civil War battlegrounds include:” 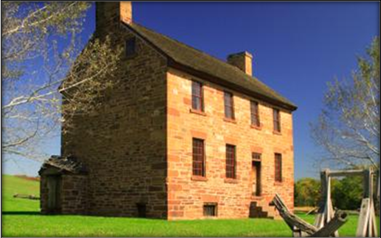 The Matthews Stone House, which served as a field hospital in the First and Second Battles of Manassas. This Virginia abode bears the names of soldiers wounded in the war carved into the wooden floorboards upstairs. 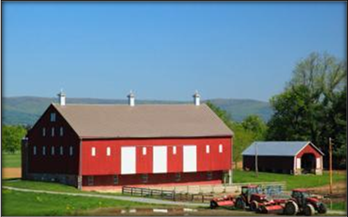 A family has lifetime rights to farm the land around this historic barn in Fredrick, Maryland, on the Monocacy National Battlefield. A herd of Holstein cows now lives where many men lost their lives. 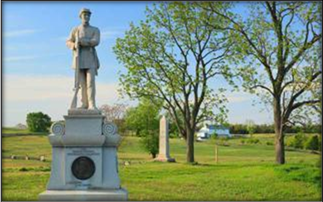 The Antietam National Battlefield in Virginia, home to this statue of a soldier who watches over the 130th Pennsylvania monument. Several of their soldiers were in companies recruited in York County, Pa. 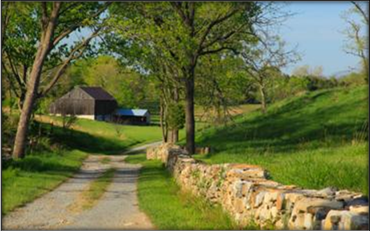 The aptly-named Bloody Lane, a sunken farm road in Antietam, weathered three hours of fighting which left more than 5,500 casualties along this strip of Virginia backroad. 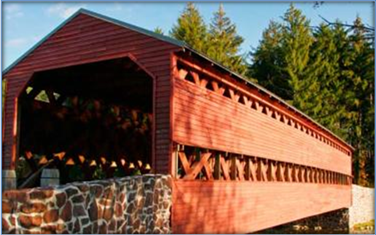 Sachs Covered Bridge in Pennsylvania, which supported the Confederate retreat of General Robert E. Lee’s troops from Gettysburg in 1863. This Pennsylvania passageway is designated the “most historic bridge” in the state.

For photos and the full story: http://www.country-magazine.com/road-trip/civil-war-battlefields/

You can also check out the April/May issue of Country Magazine. A digital edition is available for Google Play & Android, Nook, and Kindle.