Posted by Scott MingusOctober 18, 2008 Other places

Edwin Forbes’ sketch of the Confederate attack on East Cemetery Hill at the Battle of Gettysburg
I am pleased to announce that I have signed a contract with LSU Press for the publication of my latest manuscript, A Spirit of Daring: The Louisiana Tigers in the Gettysburg Campaign, with an option for another book to follow. This manuscript contains perhaps the most complete account ever written of Harry Hays’ attack on the West Fort at Second Winchester, as well as many previously unpublished eyewitness accounts of individual Tigers during the campaign, including their antics here in York County, PA. We expect this to be in print within 12-18 months. The Winchester maps are from Brad Gottfried.

One chapter in this upcoming book covers the Louisiana Tigers’ trip into and out of York County, Pennsylvania, and their two-night stay in the area of the old Codorus Mills (not far from today’s Route 30 and the San Carlo nightclub). I have included many accounts of their sojourn and stay that have not been published previously, or since the 19th century. I think some of these stories will interest both local York Countians, fans of the Tigers, and the general Civil War buff looking for human interest stories mixed in with campaign details.
I wrote much of this book over the winter and early spring, drawing from veterans’ reminiscences, old period newspaper accounts, regimental histories (blue and gray), Pennsylvania damage claims, diaries and letters (some previously unpublished), and other first hand accounts. The US Army AHEC Library in Carlisle was particularly helpful, as well as the York County Heritage Trust, the library at Gettysburg National Military Park, the Winchester, Virginia, library and historical society, many resources in scattered historical societies throughout Louisiana that provided interesting sources, and the Library of Congress / NARA / and other government agencies. 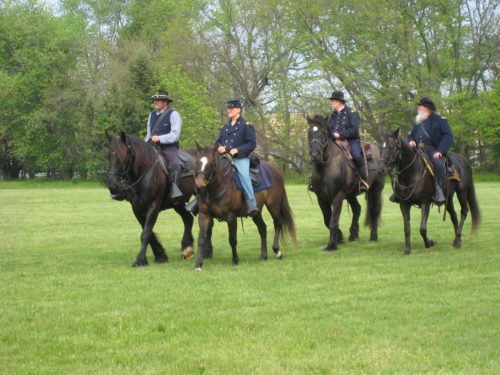 The Battle of the Brogue? 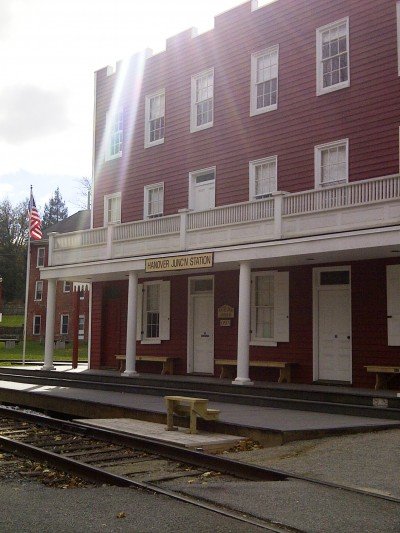