Jim Schmick of the Civil War & More Bookstore in Mechanicsburg is hosting an afternoon of book signings and Civil War music. The “Civil War Authors of Central Pennsylvania Book Signing” will be held on June 1st & 2nd, 2013, from 1 pm – 3:30 pm at the store, which is located at 10 S. Market Street, Mechanicsburg PA.

– “The Confederate Approach on Harrisburg: The Gettysburg Campaign’s Northernmost Reaches”

– “Harrisburg and the Civil War: Defending the Keystone of the Union” 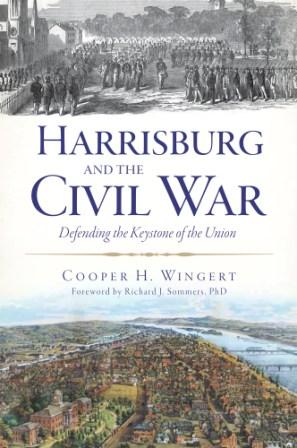 – “Searching for George Gordon Meade: The Forgotten Victor of Gettysburg” 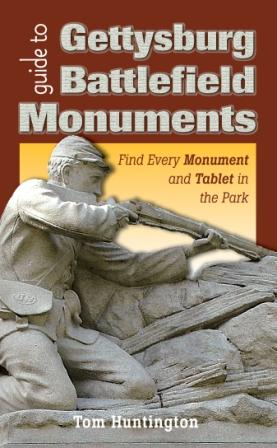 – “Gettysburg: The Story of the Battle with Maps”

(Detweiler will not be present on Saturday, but will sign copies in advance for Saturday and will be present Sunday.)