Battle of Falling Waters 1863: Custer, Pettigrew and the End of the Gettysburg Campaign topic at York CWRT on July 16

Author George F. Franks, III will be the featured speaker at the monthly meeting of the York Civil War Round Table on July 16, 2014.  Mr. Franks will present a PowerPoint talk based on his new book, “Battle of Falling Waters 1863: Custer, Pettigrew and the End of the Gettysburg Campaign.”

The meeting will be held at 7:00 p.m. on Wednesday evening in the auditorium of the York County Heritage Trust at 250 E. Market St. in downtown York, Pennsylvania. There is no charge for admission and the public is welcome! 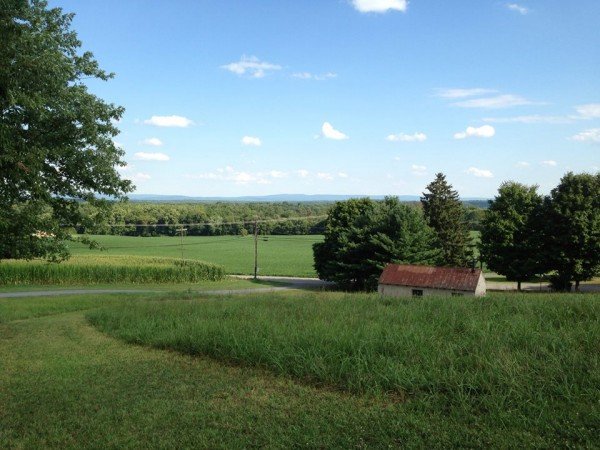 The story of the Gettysburg Campaign, both before and after July 1-3, 1863 battle, has recently received increased attention from historians. The movement of the Army of Northern Virginia from Gettysburg and its pursuit by the Army of the Potomac are every bit as important to the study of the American Civil War as the events in and around the small crossroads town in Pennsylvania. Many historians agree the Gettysburg Campaign concluded with the Battle of Falling Waters, Maryland on July 14, 1863. Although not the climactic battle of the war desired by President Abraham Lincoln, it remains a story of miscalculation, bravery, larger-than-life personalities, tragedy and a cover-up.

George Franks has made extensive use of first-hand accounts, detailed maps, period drawings and photographs to breathe life into the crucial yet little remembered end of the Gettysburg Campaign. The book concludes with a detailed description of the battlefield today and efforts to preserve the portions of the land for future generations. George owns a portion of the battlefield and lives in the historic Donnelly house, a landmark during the July 1863 fighting.