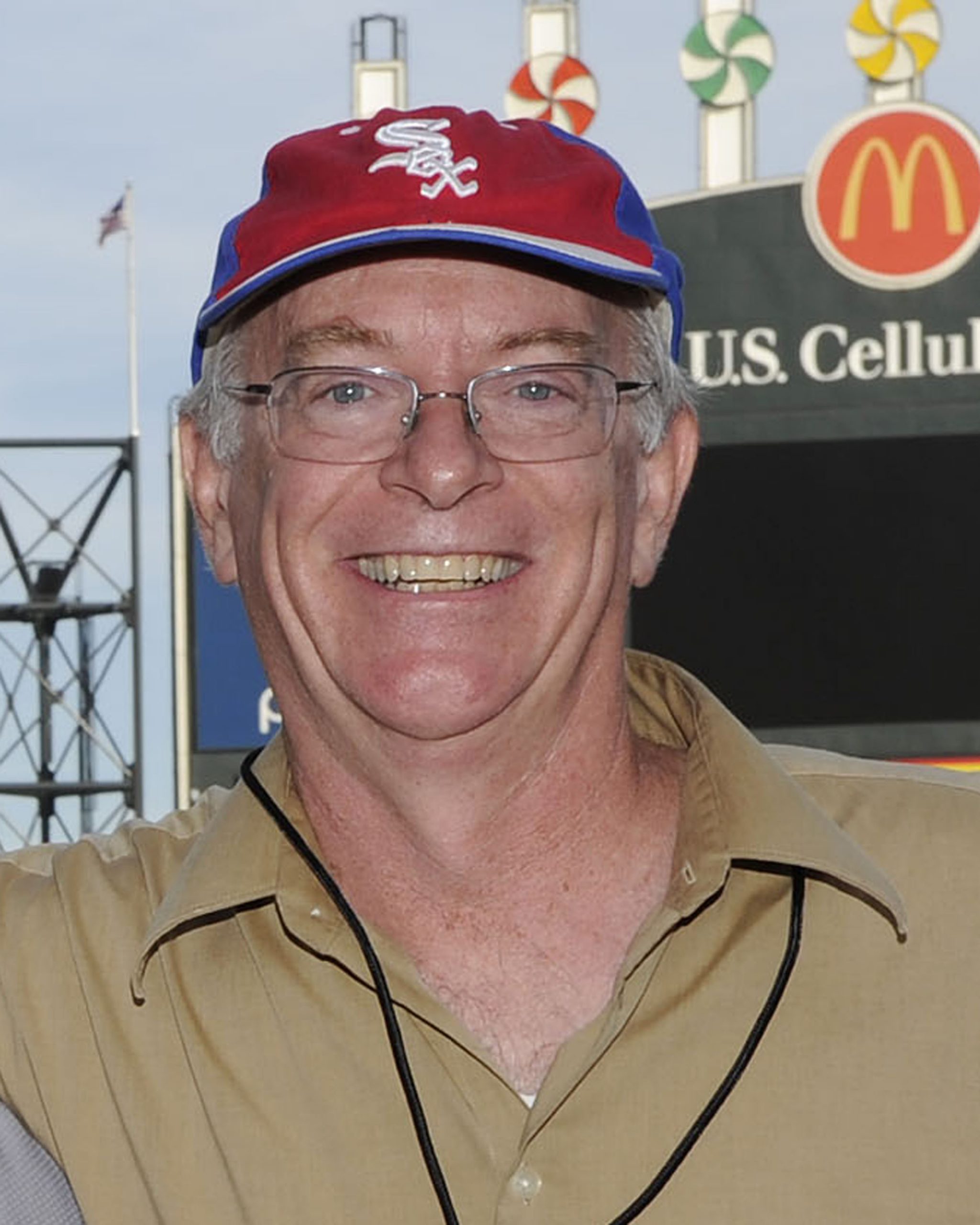 Baseball During the Civil War — York CWRT topic May 19

It’s hard to believe it is the middle of May already. Schools are about to get out for the summer and baseball season is in full swing. This latter event ties into this month’s presentation.  We are taking a break from some of our normal military programs and looking at a subject that we haven’t covered before.

I am looking forward to what appears to a very interesting and entertaining topic. As in the past, the program will be accessible via Facebook Live and Zoom (access from this link or the Roundtable’s page on the York County History Center website: Online Purchasing (yorkhistorycenter.org))
So please join us this Wednesday, May 19, at 7 pm as we welcome Bruce S. Allardice for his presentation:

Baseball During the Civil War

Baseball is considered America’s National Pastime. Far more than just a mere sporting event, baseball has become a major part of the American culture and as often been responsible for bringing people together in times of crisis. During war, following natural disaster and in the midst of economic hardship, the game has always provided an emotional escape for people from every race, religion and background who can collectively find solace at the ballpark.
Therefore, it somehow seems fitting that the origins of modern baseball can be traced back to a divided America when the country was in the midst of a great Civil War. Despite the political and social grievances that resulted in the separation of the North and South, both sides shared some common interests such as playing baseball.
Professor Allardice’s presentation is NOT centered on your usual Civil War topic. No battles, no guns, no cannon. Instead, he’ll be talking about a sport which the soldiers probably spent more time playing it than the time they spent on the battlefield. The presentation will focus on how the game was played in the 1860s, how soldiers played the game, how the war impacted baseball, and some statistics on soldier play. Myths and Legends will be debunked. The presentation will also touch on Civil War-era baseball in the Susquehanna Valley.

A professor of history at South Suburban College,  Bruce S. Allardice is past president of the Northern Illinois Civil War Round Table, and past president of the Civil War Round Table of Chicago. Prof. Allardice has authored or coauthored six books, and numerous articles, on the Civil War. His latest book is  Two Years Before the Paddlewheel: Charles F. Gunther, Mississippi River Confederate (State House Press, 2012), the edited diary of Charles F. Gunther, a Confederate steamboat officer who later became Chicago’s leading candymaker. Other books include  More Generals in Gray (LSU Press 1995) a selection of the History Book Club. He had two books come out in 2008:  Confederate Colonels: A Biographical Register (U of MO Press), a biographical register of Confederate army colonels, and  Kentuckians in Gray (U Press of KY), co-authored with Professor Larry Hewitt. He authored an essay on General Stephen D. Lee for vol. 3 of  Confederate Generals in the Western Theater (U. of TN Press 2011). His article on “John E. Smith and the 96th Illinois” appeared in 2015 in the  Journal of the Illinois State Historical Society.

A former Board Member of the Illinois State Historical Society, Prof. Allardice has presented numerous lectures and presentations on the Civil War and genealogy for Civil War Round Tables, museums, and civic organizations. He is the recipient of the CWRT of Chicago’s prestigious Nevins-Freeman Award for distinguished service in Civil War Scholarship and the CWRT movement.

An avid sports historian, Prof. Allardice currently heads up the “Civil War Baseball” subcommittee for the Society of American Baseball Research (SABR) and is a member of SABR’s Biography Committee, specializing in researching the lives of 19th Century ballplayers. His article on  The Rise of Baseball in the South received an award from the Society of American Baseball Research for Best Baseball History article of 2012. Prof. Allardice’s ground breaking work on the early spread of baseball, done at the request of Major League Baseball, can be found at http://www.protoball.org, the “pre-pro baseball” link. He’s also coauthored two articles on Civil War baseball published in the journal  Base Ball. He contributed an essay to  Scandal on the South Side: The 1919 Chicago White Sox (SABR, 2015). He is currently newsletter editor of the SABR Origins of Baseball Newsletter.

Prof. Allardice is a graduate of the University of Illinois and a lifelong resident of the Chicago area.