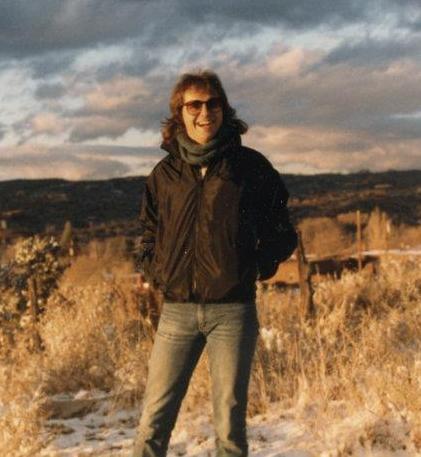 Stephen Recker is a collector of rare Antietam photographs and relics. Items from his collection can be seen on battlefield waysides and will soon appear in the newly renovated museum at Antietam National Battlefield, as well as in his upcoming book, Rare Images of Antietam, and the Photographers Who Took Them.

Soon after Alexander Gardner’s photographic wagons left the blood-strewn Antietam Battlefield, local photographs began taking images on the field. While much has been written about Gardner’s ‘death studies,’ little is known about these other early images. Our speaker, Stephen Recker, has found over 600 rare Antietam images, many unknown and unseen, and will use them to show how the battlefield has changed over the years. In his talk, Recker will also discuss his efforts to collect, catalog, and interpret photographs of the Maryland Campaign of 1862 sites during the seventy-five years following the battle, and his upcoming book, Rare Images of Antietam, due July, 2012.

The 7:00 p.m. meeting on July 18th is FREE, as is parking. It will be held in the York County Heritage Trust, 250 E. Market Street (the historic Lincoln Highway) in downtown York, Pennsylvania. Come out for this outstanding presentation. Stephen will also bring artifacts and photos from York County’s very own 130th Pennsylvania Infantry, which fought at Antietam.

Stephen Recker is a member of Antietam Battlefield Guides, a service he founded in partnership with Western Maryland Interpretive Association, the non-profit at Antietam National Battlefield. He produced Virtual Gettysburg, a critically acclaimed interactive Civil War battlefield tour; Antietam Artifacts, a CD-ROM with images of rare postcards from the Maryland Campaign of 1862; and www.virtualantietam.com.

He began his professional career as a lead guitarist, recording and touring with Al Stewart, the Spencer Davis Group, Mary Wells, and Tommy Chong, and as technician for Ringo Starr, Kiss, Diana Ross, and Madonna. In multimedia, he produced for Apple Computer, Adobe, and the Smithsonian, and was named a “Top 100 Producer” by AV Multimedia Producer Magazine. He is currently the Web and Multimedia Coordinator at Hagerstown Community College and is a graduate of Boston’s Berklee College of Music.