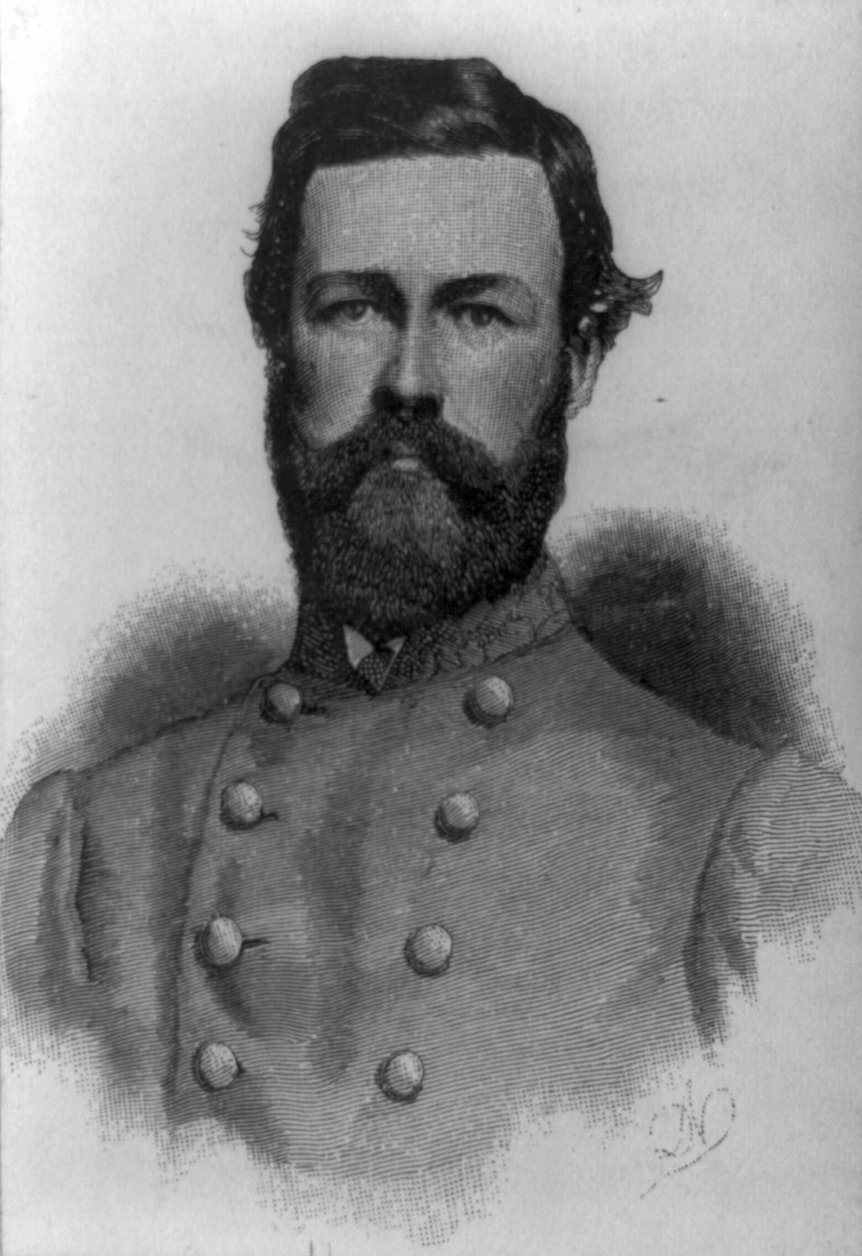 The American Civil War was truly a war of brother against brother, family against family, and neighbor against neighbor. Such was also the case here in York County, where a number of local men served in the Southern forces, particularly in Maryland units. One brevet major general in the Confederate army hailed from this area. Johnson Kelly Duncan was born and raised in rural Chanceford Township, which borders the Susquehanna River in the southeastern part of the county.

Johnson K. Duncan was born March 19, 1827. At the age of 18, he was appointed to the United States Military Academy. He ranked 5th out of 43 cadets in the Class of 1849. He was brevetted as a second lieutenant and assigned to the Second U.S. Artillery. On October 31, he was given the full rank of second lieutenant and reassigned to the Third Artillery and sent to Florida, where he fought against Seminole Indians.

From 1850 until 1853, Duncan was assigned to garrison duty at Forts Sullivan and Preble in Maine. On Christmas Eve in 1853, his promotion to first lieutenant came through. He was the assistant on the Northern Pacific railroad exploration until December 1854. He tendered his resignation from the U.S. Army on January 31, 1855, and entered civilian life in Louisiana as a civil engineer, surveyor, and architect.
He married a New Orleans woman named Mary Grimshaw, and the couple would have three children: Arnott Duncan (November 29, 1858 – September 13, 1859), James Grimshaw Duncan (born May 21, 1861) and Mary K. Duncan (born in early 1862).

Duncan became the Superintendent of Construction and Repairs in New Orleans, in charge of the branch mint, marine hospital, quarantine warehouse, and the Pas a l’Outre boarding station. Duncan, in collaboration with future Confederate general P.G.T. Beauregard, completed work on the New Orleans Branch Mint in early 1859. The following year, he became Chief Engineer of the Board of Public Works for the state of Louisiana.

When the Southern states began seceding from the Union, Duncan reentered military service, enlisting in the CSA forces as a colonel. Promoted to brigadier general of Louisiana troops on January 7, 1862, he was assigned to command the defenses of New Orleans and the Lower Mississippi, and he quickly became widely known as one of the finest artillerists in that region. He commanded Forts Jackson and St. Philip at the time of their capture by Admiral David S. Farragut, on April 25, 1862, and became a prisoner of war. After being exchanged, Duncan became the chief of staff for army commander General Braxton Bragg.

Johnson K. Duncan contracted malaria and resulting fever. He died far from his native York County on December 18, 1862, in Knoxville, Tennessee, at the age of 36. After being interred in that city, he was reburied in the McGavock Confederate Cemetery on the Carnton Plantation in Franklin, Tennessee. That cemetery is the largest private Confederate cemetery in the country, with more than 1,500 graves.