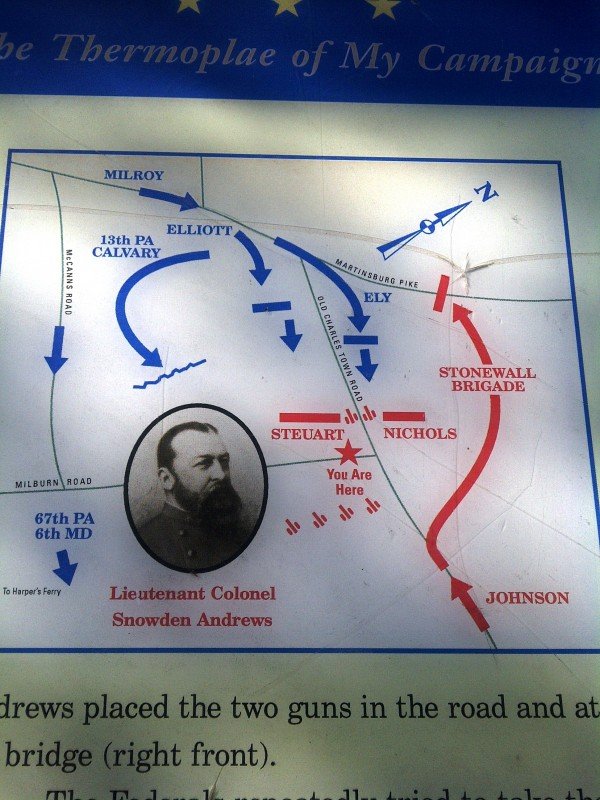 June 15, 1863, was perhaps the longest day for the 87th Pennsylvania in the entire Civil War, perhaps only rivaled by the brutal losses at Monocacy a little more than a year later.  Union Maj. Gen. Robert H. Milroy had decided the previous night to withdraw from Winchester, Va., and try to make it to safety at Harper’s Ferry or elsewhere with the remnants of his force.

In a controversial (and much belated) decision, he decided to abandon his wounded, many of the pro-Union civilians in Winchester, nurses, doctors, wives and sweethearts, and his supplies. He spiked his artillery, left behind their limbers and caissons, mounted as many men as he could, and marched northerly out of Winchester under the cover of darkness. However, his movement was too late. The Confederate division of Major General Edward Johnson was also on the move, and the two forces engaged in a very sharp fight on June 15 variously known as Carter’s Woods or Stephenson’s Depot.

The losses in the 87th Pennsylvania would be severe, especially in terms of the number of men and officers captured that morning. 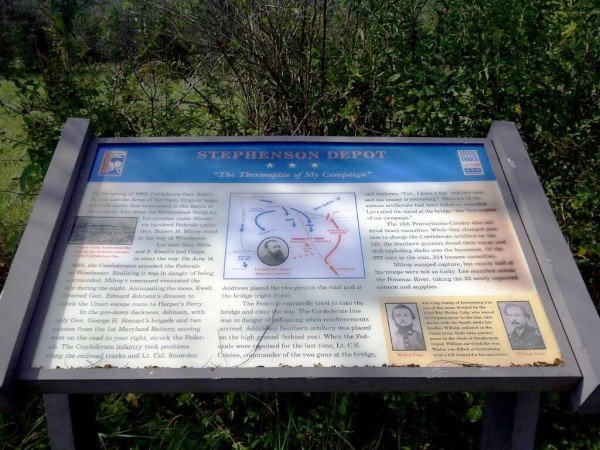 “We were roused up last night to make preparations to leave.   Our ammunition having run out as I feared; we spiked all the guns and marched out of the fort at two Oclock.  We had to leave everything behind but what we had on our backs.  The rebs get a great many things but what they need most they won’t get.  We leave about two days rations and all our wagons all our camp equipeige and knapsacks.  But our horses and ourselves mostly all got out, and our cannon will not do them any good.

After marching about five miles we were again attached by about ten thousand rebels.  Much more than we had, but we fought them.  After making three successive charges on them we were compelled to fall back.  We were fighting at a disadvantage, and had a smaller force then they had.  They were in the woods and had two batterie(s) while we had to fight them in the open field and had no cannon.  Gen. Millroy was on the battle field all the time, encouraging the troops.

After the retreat was ordered we all took to the mountains every man for himself.  But after traveling in the mountains awhile there was about two thousand of us got together.  We were then commanded by Col. Galacher.

The casualties of our company are a few as I know.  J. Hoffman, D. Mickey, D. McClellan wounded.  The Col. [editor’s note: John Schall] had his horse shot from under him, but he escaped.  We are tired and hungry for we had no sleep for three nights and on our feet all the time, and nothing to eat but some onions that we got along the road, we ate without salt or bread.  We are encamped to night 10 miles from the Potomac.” 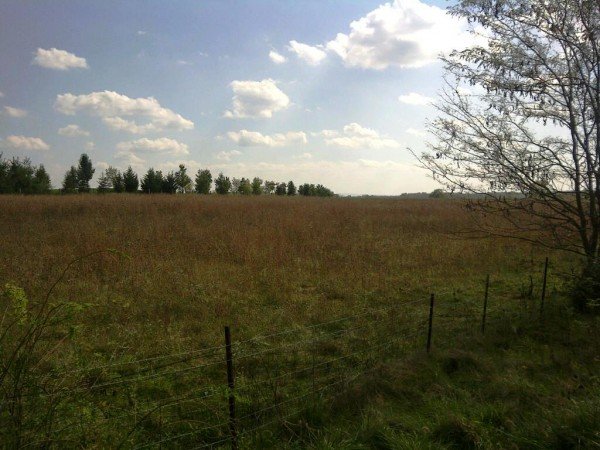 According to J. D. Petruzzi and Steve Stanley in their newly released The Gettysburg Campaign in Numbers and Losses, the 87th Pennsylvania had roughly 400 men in its ranks. 28% were casualties after their four days of fighting at Bunker Hill, Winchester, and Carter’s Woods. Four men were dead (including Lt. Michael S. Slothower), 21 were wounded, and 87 were listed as missing and likely captured. The prisoners included almost all of the regimental band and several field musicians.